Slated to release on August 14th

By Stephen Gregson-Wood
| Aug 3
iOS
|
One Way: The Elevator

Earlier this year, Cotton Games teamed up with publisher Lilith Games to bring Mr Pumpkin 2: Walls of Kowloon to mobile. Now they've returned with a different point-and-click adventure game called One Way: The Elevator. This will be heading for iOS on August 14th as a premium title.

Without evening knowing the above you'd easily be able to recognise One Way: The Elevator as a Cotton Games title merely from the art style if you've played Mr Pumpkin previously. However, in this game you won't be a chap with a fruit-shaped head, instead, you'll play a more run-of-the-mill young boy. 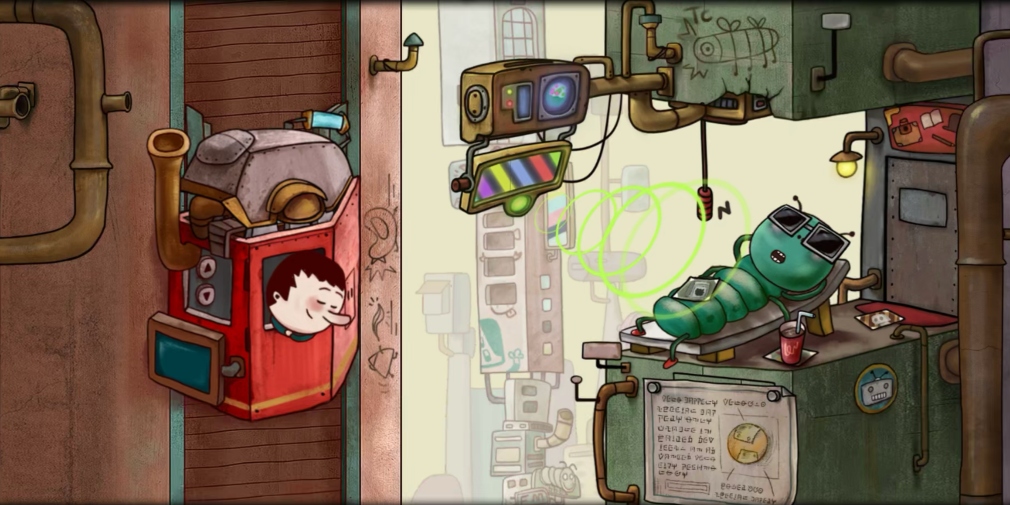 The game will be made up of a variety of different scenes that you'll reach using the titular elevator. It seems that the lift will only possess enough power to ascend one level at a time, however, meaning that you'll need to find a blue orb in each stage give it enough juice to reach the next level.

From there it's a case of engaging in a spot of the usual point-and-click business you'll be familiar with if you've spent any time with the genre. That means solving a plethora of puzzles by tapping around the environment to find items that are of use. 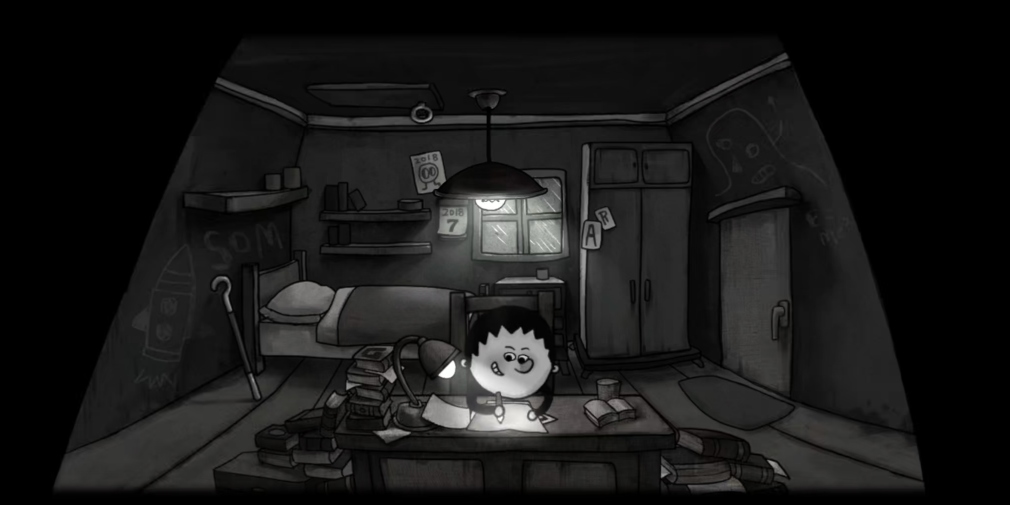 Each of the floors will apparently be noticeably different from one another, which each having a colourful cast of characters to chat with. There are also set to be secret challenges to tackle if you decide to look beyond the obvious, which sounds very intriguing.

One Way: The Elevator is available to pre-order now over on the App Store ahead of its release on 14th August. It will be a premium title that costs $1.99.

On the hunt for more quality point-and-click adventure games? Here are 25 of the best for iOS and Android
SEE COMMENTS