Inspired by games like L.A. Noire, Mozart Requiem is a period detective game set in 18th century Prague. You play as Mozart as he attempts to unravel a terrible conspiracy against his benefactor, Austro Hungarian Emperor Joseph II. Murder, sinister political dealings, and the occult come together to create a compelling mystery in this atmospheric adventure. 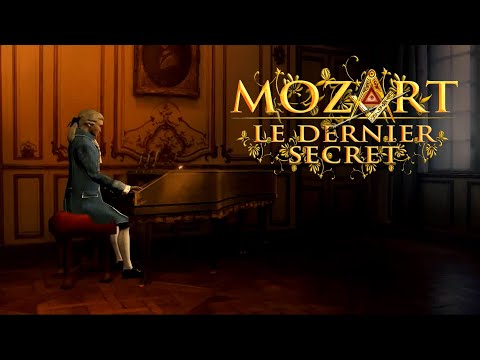 To make matters worse for Mozart, he's the one being accused of some truly heinous crimes. With no choice but to head out and discover the truth, he delves deep into Prague's underbelly. Complicating things further is the fact that he only has a single day to prove his innocence.

You'll explore the game's world from a third-person perspective, with each environment having been modelled accurately on period maps. Another neat touch is the number of real-life historical characters you'll meet along the way. Some of the dodgy political conspiracies you'll uncover are also pulled from historical records. 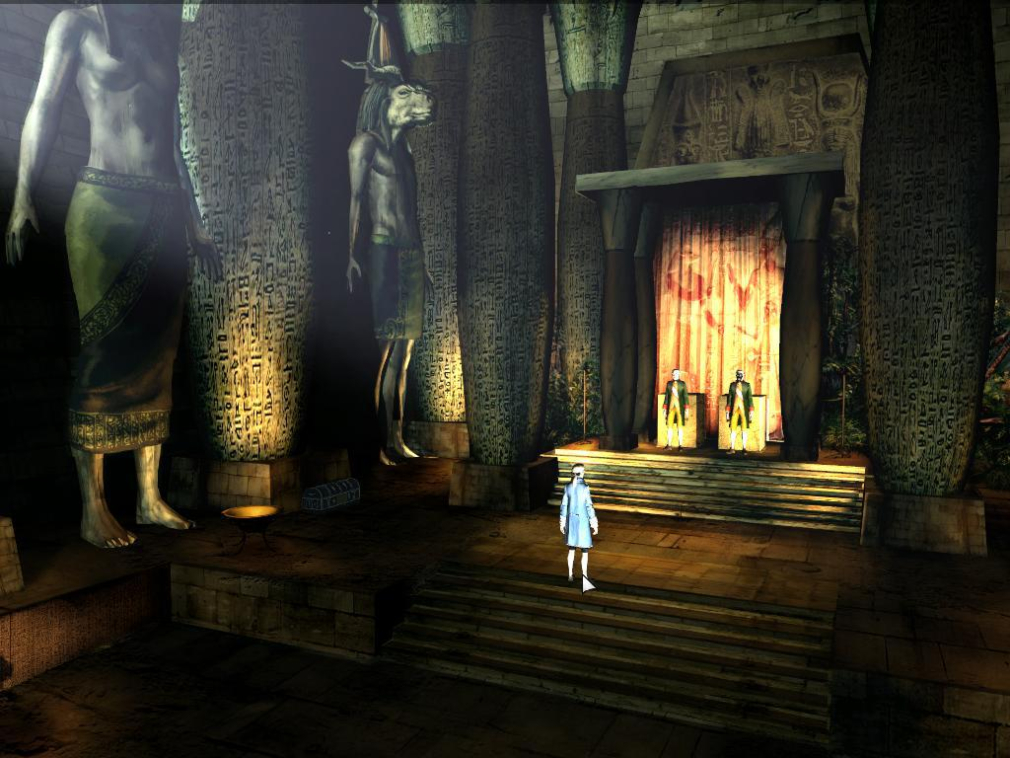 When you're not solving the game's many puzzles, you'll likely find yourself engaged in conversation with its lively cast. And, perhaps most interestingly of all, a key part of the experience is finishing and conducting some of Mozart's masterpieces. Doing so will progress the story and gradually shed light on who exactly is plotting against you.

If Mozart Requiem has piqued your interest, know that it's currently targeting a November 10th launch for Nintendo Switch. And be sure to check out the full gameplay trailer above to get a better sense of its world and puzzles.

Check out an exclusive trailer for Tin & Kuna, a cute adventure platformer heading for Switch this September