If you're a fan of pixel hunting in video games then we have something you may be interested to learn more about. It's called the Hidden Objects Collection for Nintendo Switch and will be launching for the portable/home console hybrid on October 6th. There will be six different hidden object titles for players to enjoy.

First up there's Where Angels Cry, which takes place in a medieval monastery that's situated high in the Alps. Recently the monks who reside there have been vanishing and people have been reporting that a statue in the centre of the village has been crying blood. It's up to you solve the mystery of those disappearances and why the statue is weeping. 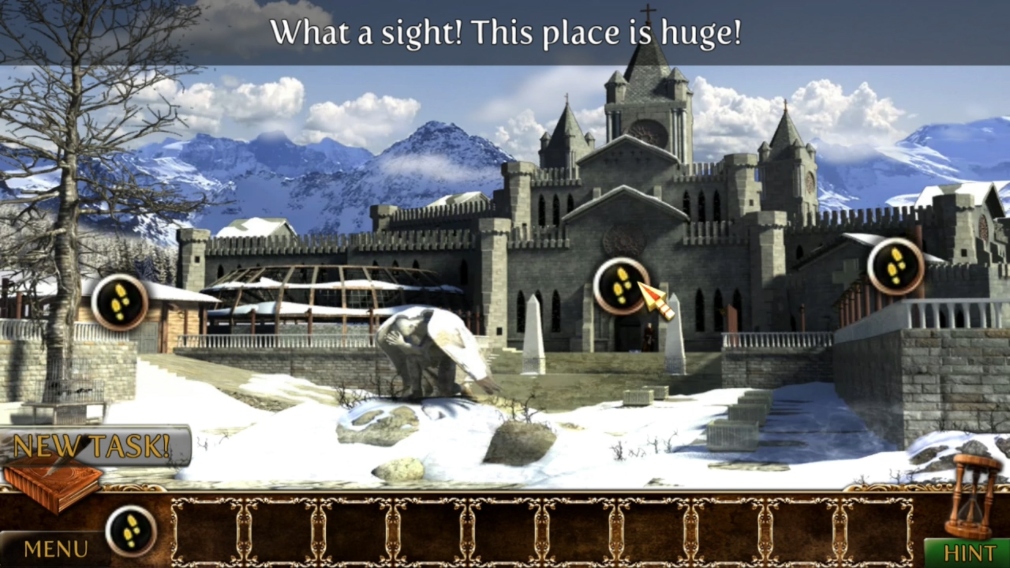 Man with the Ivory Cane

In the Man with the Ivory Cane you play as a young artist who's girlfriend Sasha mysteriously vanishes one day. You become the prime suspect in the police's investigation so to prove your innocence you'll have to take the mystery into your own hands to find the true perpetrator. 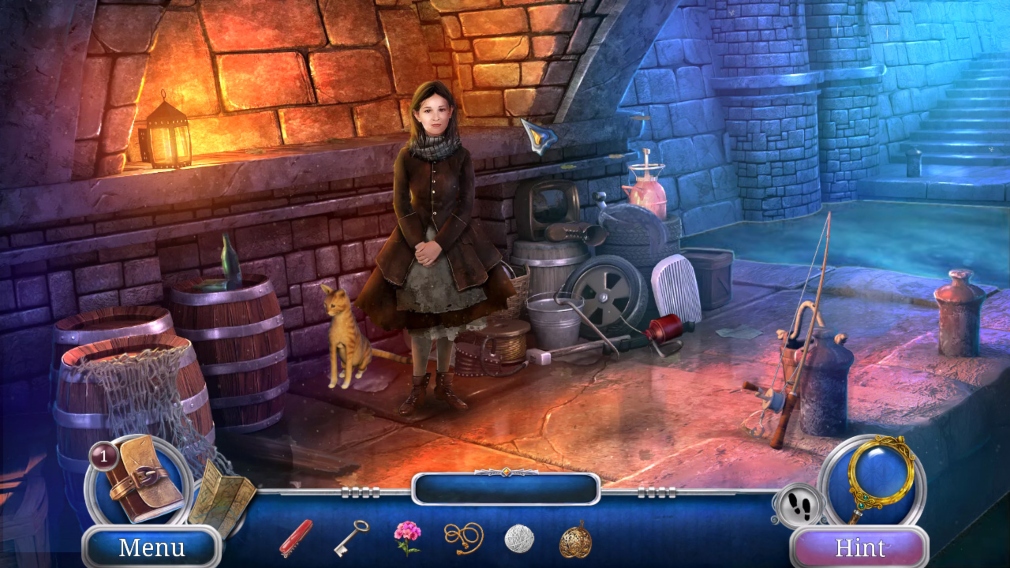 Black Rainbow follows the adventures of Helen Stone. Players will have to aid her in escaping from a burning village before guiding her safely through a dark and perilous forest. The reason she finds herself in this situation is to help out the people of Amazonia who are under threat from an evil force.

Where Angel Cry: Tears of the Fallen Collector's Edition

The follow up to Where Angels Cry sees players returning to 13th Century Europe where you'll take on the role of the Vatican's best secret agent. You'll be sent to a small Spanish village called Portonero to investigate rumours of witch-hunting by inquisitor Augustine. 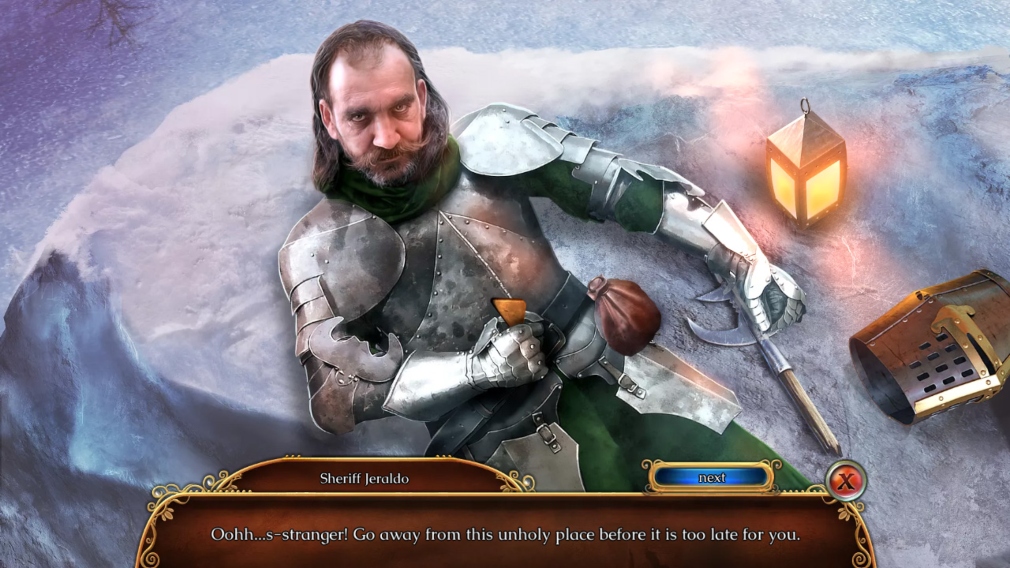 Things aren't looking good on Happy Orchard Farm. A mysterious mist that surrounds the town is seemingly causing people to disappear and it'll be up to you to figure what's actually going on. That means solving a host of puzzles and beating various minigames. 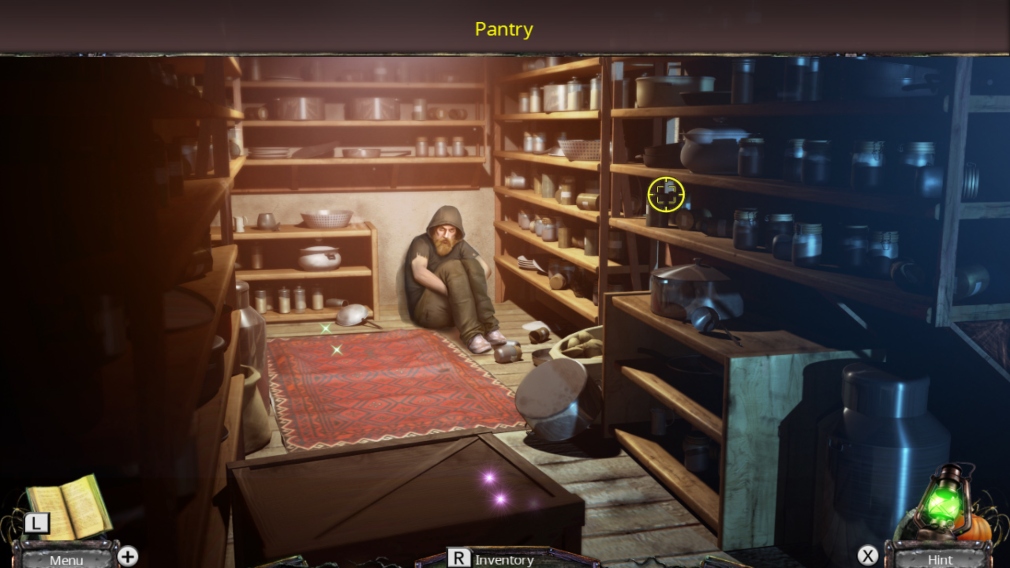 Finally, the Myths of Orion will see players having to retrieve three powerful books from an evil wizard. They were stolen from him originally, leading to a period of peace in the realm but nothing lasts forever which means you'll have to put a stop to his new reign. 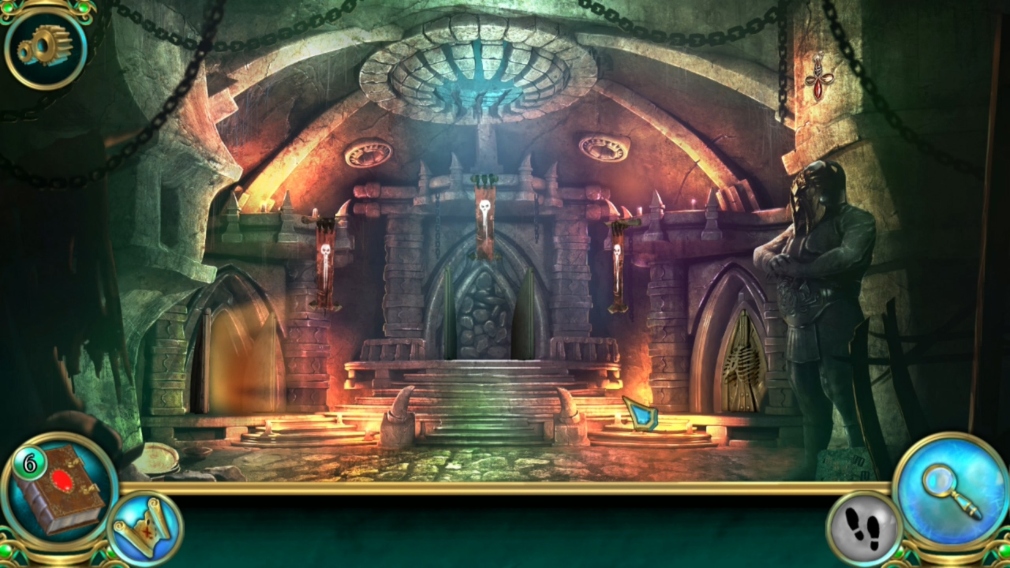 Hidden Objects Collection will arrive for the Nintendo Switch this year on October 6th. It will cost $39.99 or your local equivalent.

Felix The Reaper on iOS review - "Lots of love, not enough game"