Can you become Caesar?

We first talked about Romans: Age of Caesar back in January, the upcoming co-operative city builder game from developer FireFly Studios. The game has been described by the developer as a spiritual successor to the Caesar series and today we have an exclusive introductory video to share with you.

The video, which is embedded below, provides an excellent summary of what players can expect when Romans: Age of Caesar launches for iOS and Android next year. If you're eager to play it just a tad sooner, you can head over to the game's official website to register your interest in taking part in the upcoming alpha. 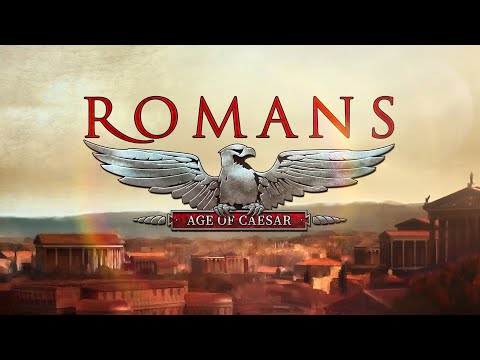 If you'd rather read than watch the video, Romans: Age of Caesar will see players building a city with 15 other people with each of them working on their own district to help it flourish. But the world exists beyond your own city and you'll have to ally with others to establish road networks and join forces to fight off invading barbarians.

Beyond even all of that, there's a political layer underpinning the entirety of Romans: Age of Caesar where each player will be plotting against one another to ultimately become the Roman Empire. However, this is a persistent world, so even if you reach the pinnacle, there might be another player ready to take the crown for themselves. 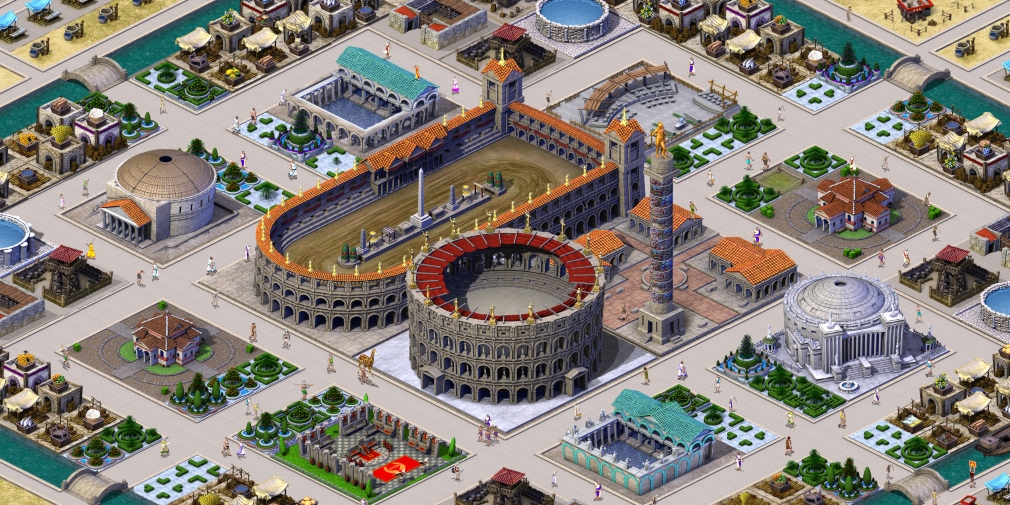 Romans: Age of Caesar will be available on the App Store and Google Play at some stage in 2021, with an open beta on PC planned to take place before the end of the year. It will be a free-to-play game with in-app purchases. Also, you can sign up on their official website to register your interest in taking part in the Alpha.

Want more? Check out our growing collection of Romans: Age of Caesar articles!