Free-to-download with a single IAP for the full version

If you enjoy match-three puzzlers but often find yourself frustrated by the myriad of free-to-play monetisation tactics deployed in a vast majority of the options on mobile, you might be interested in Angkor: Celebrations.

It's available now for iOS and Android and whilst it's free-to-play, the only IAP unlocks the full version of the game. So it's effectively a premium match-three puzzler that developer Ironcode Gaming has created then. 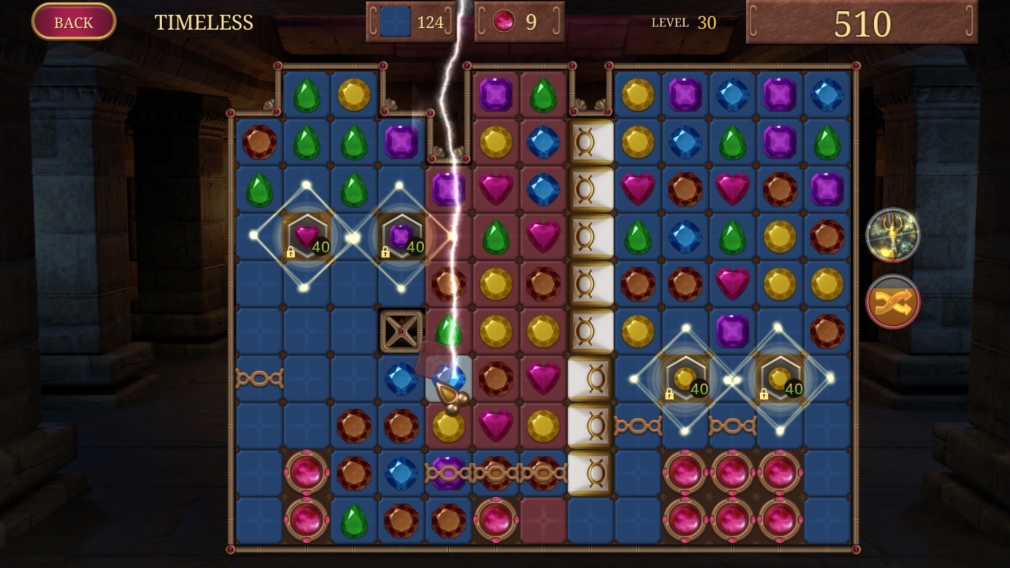 The game takes place in the titular hidden mage village of Angkor which is due to celebrate the foundation of the city. The only issue is the ceremonial sceptre Kila has vanished, so it will be up to the player to find and reassemble it.

What that effectively translates to, as you've probably already guessed, is that you'll be making your way through 101 levels of matching different coloured gems together. There will be several difficulty setting options to choose from alongside timed, move limited and endless modes, depending on your preference.

Beyond the usual match-three shenanigans there will also be a selection of minigames for players to dive into to mix up the gameplay a tad. They are called Pipes, Jigsaw, Memory and Slider. However, if you're not interested in other gameplay types, these minigames can be skipped if you just want to stick to matching colours.

You can check out some of the gameplay from Angkor: celebrations in the embedded video above. There's unlikely to be anything here you won't already expect from the genre but it definitely looks very nicely presented.

Angkor: Celebrations is available now over on the App Store and Google Play. It's a free-to-play game with a single in-app purchase to unlock the full version. This costs $1.99.

Looking for more puzzle games to play on your phone? Here are 25 of the best available for iPhone and iPad
SEE COMMENTS