Matches will apparently last around 15 minutes

Previously announced last week, PUBG Mobile's new small-scale map that's designed with rapid-fire matches in mind is available now with the latest update. Alongside this map, which is called Livik, there will also be a new game variant for players to enjoy called Bonfire Mode.

Livik then is a two-by-two kilometre map that will allow for 52 players to battle it out against a backdrop of Nordic-inspired scenery. Matches on this new map are expected to last around 15 minutes. There will also be some map-exclusive weapons and vehicles.

To coincide with its arrival, players will be able to participate in the Livik Firearm Special Training Event. Whilst this is underway, folks will discover Experimental Trial Weapon Crates dotted about the map which contain special versions of weapons with better attributes than regular guns. 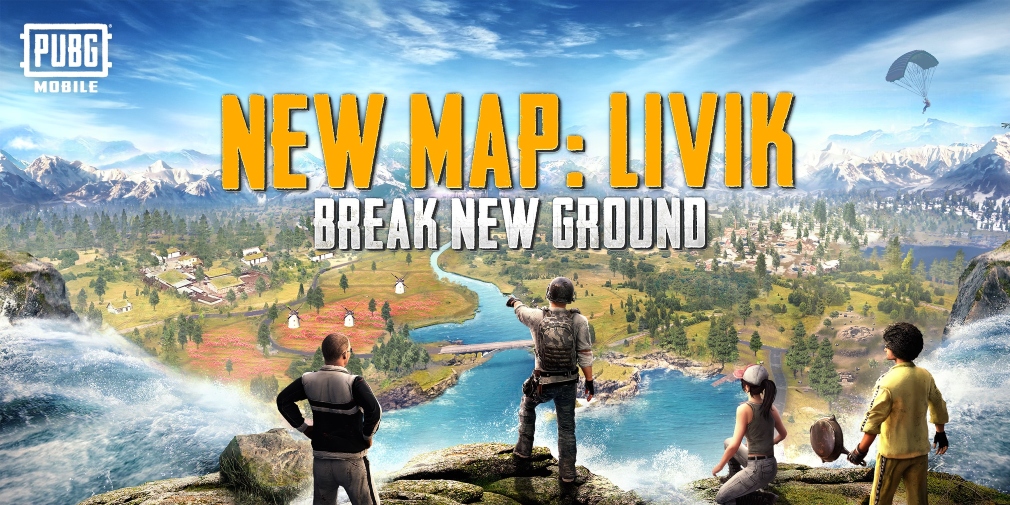 Elsewhere, there's a new game variant called Bonfire Mode. Players will have a chance to play this if they queue up for Erangel and Miramar. Scattered across the map will be small statues that can be burned to get supplies and event items.

In need of some high-quality multiplayer games? Here are 25 of the very best for iPhone & iPad
SEE COMMENTS