Shades of The Witness

Herelone: Mysterious Adventure Escape is a 3D puzzle adventure game from solo developer Elucard that also looks to place a firm focus on storytelling. The game is available now for Android devices as a free-to-play title.

On first glance, it somewhat appears to be a low poly take on The Witness, since both are open worlds that are littered with a bunch of puzzles. The main aim of Herelone is to find seven different diamonds but there are also several areas of the map to unlock first before you'll be able to collect them all.

Given the open world nature of Herelone, it should allow for a variety of different puzzles to be implemented and according to the developer, there will be items you find at the beginning of the game that you'll need much later on. It will apparently take around 4-6 hours to complete if you don't opt to use the hint system that's available for those who get stuck and simply want to progress.

They are also a host of different environments to explore to give the game a little visual variety. There are lush green areas that give the world a very serene look but contrastingly there are also areas filled with lava alongside dungeons that are a little more intimidating to behold. 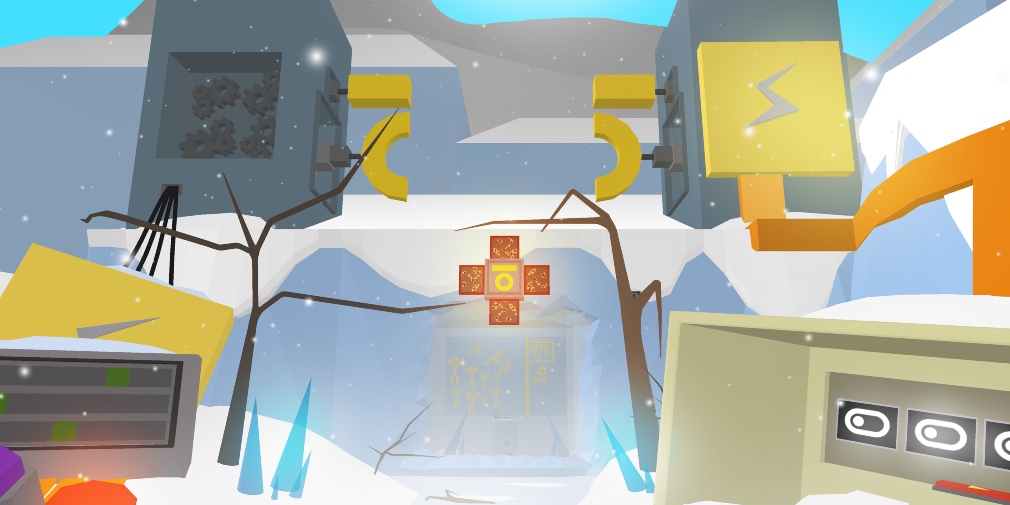 Amid all of the conundrums, there are to solve, there's also a story behind everything. You begin the game by waking up near a shining portal that promptly closes. Of course, your character has no recollection of how they got there but they quickly realise they need to escape as soon as possible. Other bits of the plot and lore can be uncovered by picking up notes that are dotted around the map.

Herelone: Mysterious Adventure Escape is available now over on Google Play. It's a free-to-play game with in-app purchases.

Looking for more puzzle games to tease your brain with? Here are 25 of the best available now for Android
SEE COMMENTS