It'll be the fourth entry in the series

Club Soccer Director 2021 will be the fourth instalment of Go Play Games' ongoing football sim series when it launches for both iOS and Android on August 6th. It looks to introduce several features and improvements over its predecessor.

Of course, first and foremost, the game will have new data for the 2020/2021 season so the teams can be as accurate as possible, though this always swiftly changes with the number of transfer that happens over the summer in football. That also means new data for clubs and staff in addition to player stats. 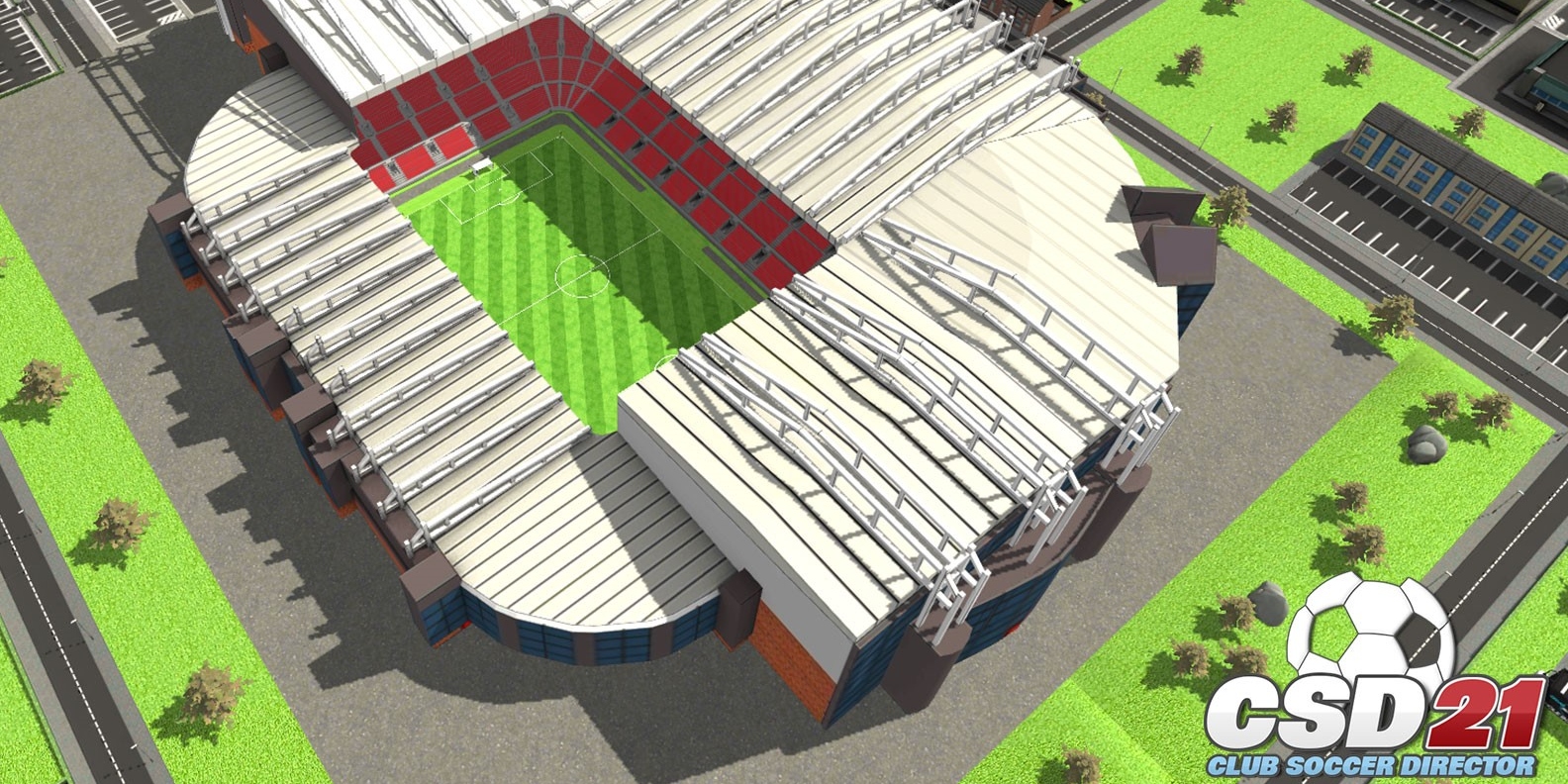 They've also aimed to improve the match watching experience with a new game engine and highlight system. Additionally, they've also put some time into upgrading the 3D football environment which should hopefully make the matches look and play better than before.

Club Soccer Director as a series isn't just about the managerial side of the game and what happens on the pitch. It aims to go into far more depth about the work that goes on behind the scenes. So to give players more control over that they've introduced new job options to delegate and choose from alongside introducing additional board ownership types.

There are also set to be different player personalities to keep the game interesting alongside added dressing room dynamics, to give that game a little more depth than previous instalments. If you'd like to check out all of the different changes Go Play Games are bringing to next entry to their series, check out their official website.

Club Soccer Director 2012 is available to pre-register over on Google Play now but will also be available on the App Store when it launches on 6th August. It will be a free-to-play game with in-app purchases.

Looking for other sports games? Here are 25 of the best available on Android
SEE COMMENTS