Described by the developer as 'Mario Maker Run for mobile'

Safari Forever is a platformer from independent developer Johannes Stenson that's available now for both iOS and Android. It was developed over a period of two and a half years as a passion project by Stenson and impressively features its own level creator which has led to him pitching the game as 'Mario Maker Run for mobile'.

Safari Forever is an auto platformer, so the movement of the little dinosaur character is handled automatically, leaving players to deal with the various jumps required to beat each level. This will include a mixture of quick taps for a standard jump and holding for a longer, higher leap. 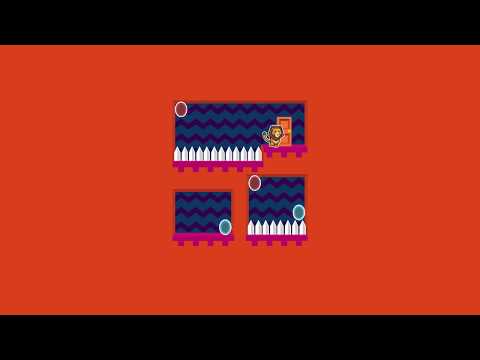 The character can also wall jump using a quick succession of taps too. Each level is made up of a series of compact rooms where you'll have to reach a door to progress to the next part of the stage. The level ends when you reach a stage that has a flag in place of a door.

Naturally, as you progress further, more obstacles and mechanics will be introduced. That might be buzzsaws that will look to slice up the dinosaur or springy platforms that will help launch them to new heights. That means players will need good reactions alongside a touch of puzzle solving nous to make it through. 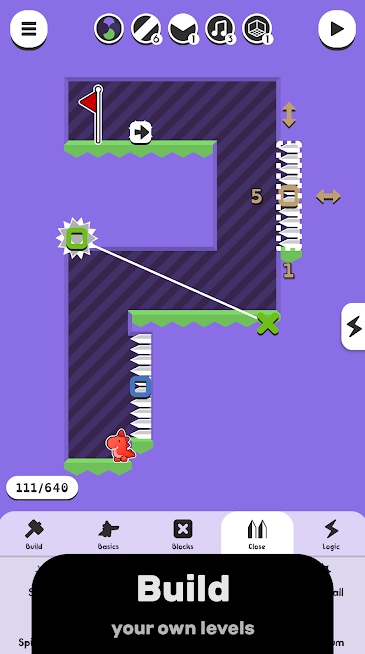 Outside of the stock levels that Stenson has created for the game, there is also a level editor allowing players to create their own stages for other people to try and beat. Here players will have access to all the same mechanics they'll find within the game, potentially allowing for an impressive level of creativity.

Safari Forever is available now over on the App Store and Google Play. It's a free-to-play game with various in-app purchases that allow players to purchase new characters.

Enjoy platformers? Here are 25 of the best available or Android