Available for pre-registration in select regions

Adventure Time Heroes is the latest mobile game adaptation of Cartoon Network's beloved animated series. It's a turn-based RPG that sees Finn and Jake heading out on a grand adventure to once again save the land of Ooo and its many strange inhabitants. As first spotted by Mobile Mode Gaming, it's now open for pre-registration on the App Store and Google Play.

As far as its setup goes, the dreaded Lich has quietly amassed an army of minions for you to take down across 80 story missions and 9 dungeons. As you progress, you'll gradually build up an impressive roster of well-known heroes from the long-running show. There are over 200 in total, they're all said to boast their own specific skills, and you'll be able to upgrade the lot. 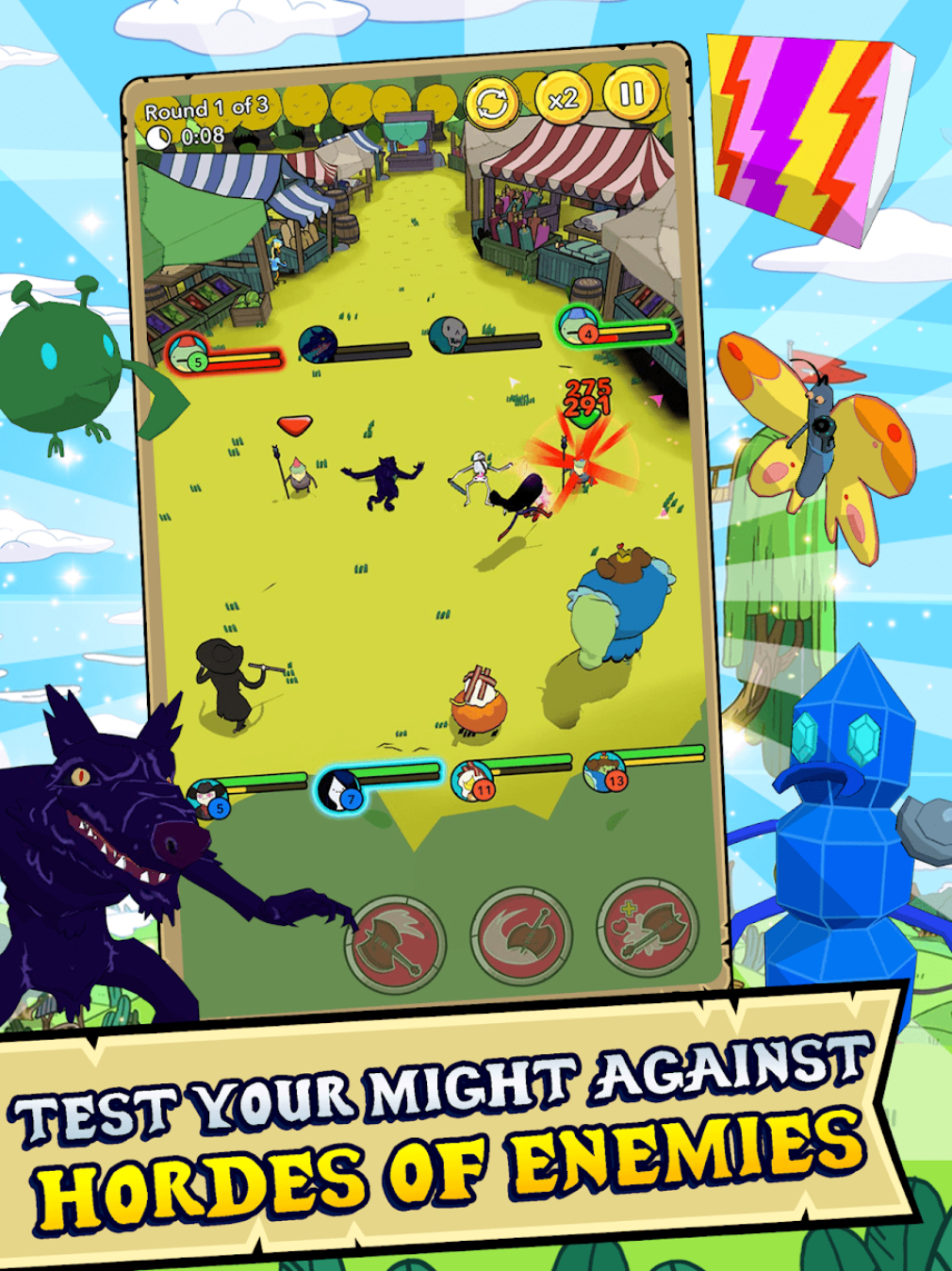 You can also boost your combat prowess by collecting trinkets, accessories, and materials. This should prove handy when testing your mettle in the PvP arena. Though if you're not feeling particularly competitive, there's always the option to work together with others to complete daily activities or clan raids.

Unfortunately, the game is currently only available for iOS & Android pre-registration in Singapore, Malaysia, Thailand, Vietnam, Indonesia, and the Philippines. There's also no word on when/if it will head westward. 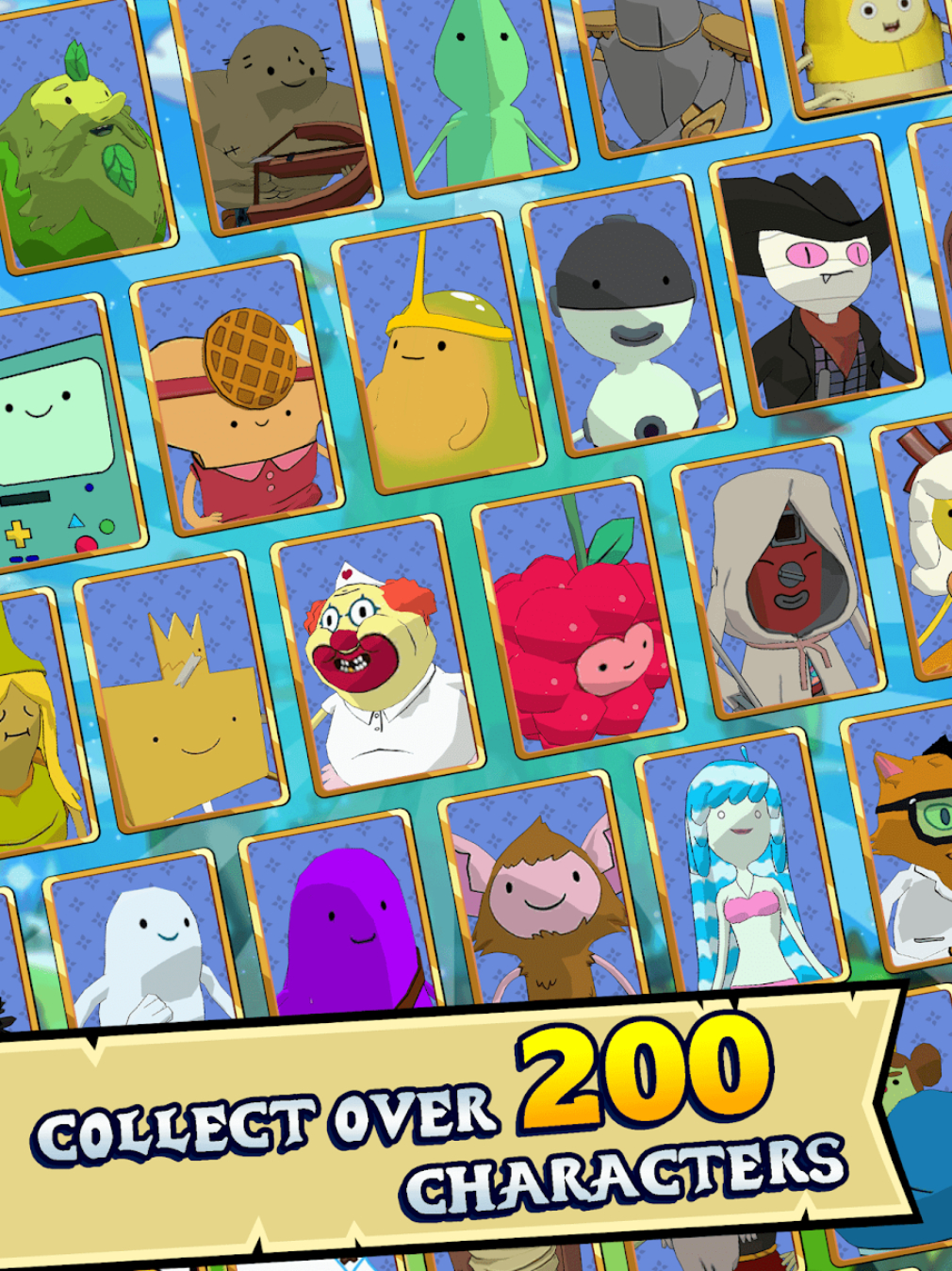 From the adaptations I've played so far, it feels like we're yet to see the series done proper justice in video game form. Pirates of the Enchiridion was a step in the right direction, but many of the other games have either been too slight or repetitive. Here's to hoping that Heroes will prove to be one of the better ones.

On the hunt for some high-quality RPGs? Here are 25 of the very best for iPhone & iPad