One of the year's best mobile games so far

Reventure is, if you're asking me, one of the best mobile games of 2020 so far. Originally released back in 2019 to much critical acclaim, this one sees you heading out on a grand adventure that quickly turns the RPG and adventure genres upside down while serving up some fresh, funny innovations.

The big draw here is how open the game is to player experimentation, with every decision you make ending in one of around 100 different conclusions. You'll want to test Reventure's logic at every turn, and while it has a blast poking fun at RPG and adventure game conventions, it ends up offering a solid take on both genres, fit with a secret-packed world to explore.

The news today is that developer Pixelatto has released a free-to-play version for Android. The new monetisation model will slightly alter the game's pace. Basically, you'll start with three lives and get an extra one every hour. Those looking to continue their adventure without a sizeable pause can watch an ad in exchange for a life.

Sounds fair enough, though I'd still advise picking up the premium version if you can. It's currently on sale on Google Play for less than a quid, which is an absolute steal. 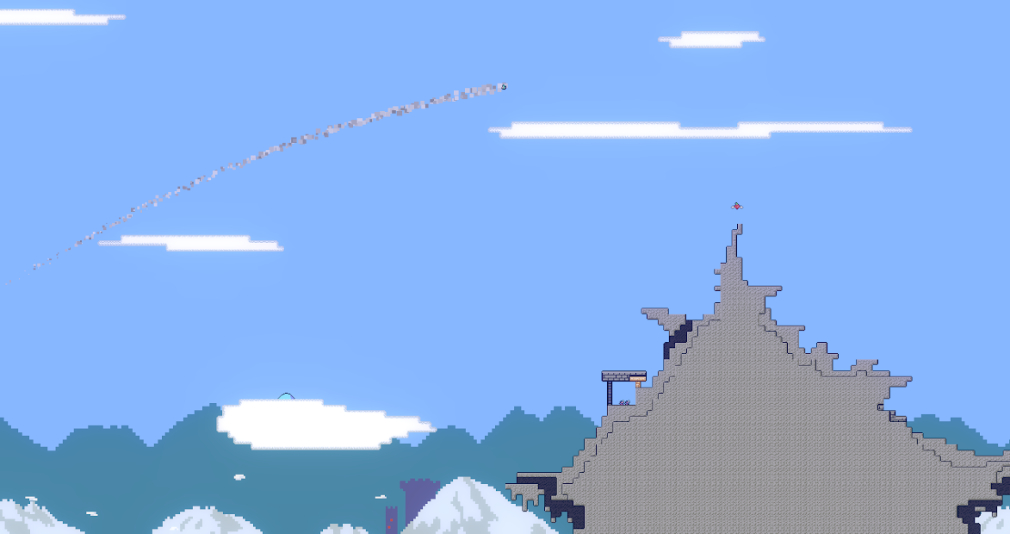 What's more is that Pixelatto is celebrating the game's anniversary by adding a ton of fresh content, including Easter eggs that boost its maximum completion up to 125%. It's currently unclear as to when the update will go live for the mobile ports, though it's already up and ready for download from Steam.

Reventure is now available for purchase as a premium title from both the App Store and Google Play. Those looking to try the free Android version should follow this here link to the game's store page.

On the hunt for more top-tier RPGs? Here are 25 of the very best for Android
SEE COMMENTS