FarmVille is one of those game series that seemingly everyone knows of or has played at some point. Now on its third mainline entry, Zynga's accessible farm management sim has evolved and improved throughout the years in ways that have kept it competitive in an ever-changing and increasingly crowded market.

There's no doubt that the earlier games were unexpected pioneers in the social space, but innovation is what keeps even the most casual of series alive. And so I spoke to Sonja Ängeslevä, Product Lead at Zynga, to discuss the team's approach to creating the still-in-development FarmVille 3.

"Innovation is a key ingredient in game development, and for us it's important to listen to our players who've been in the game from the start, as well as lapsed and new FarmVille enthusiasts," says Sonja. 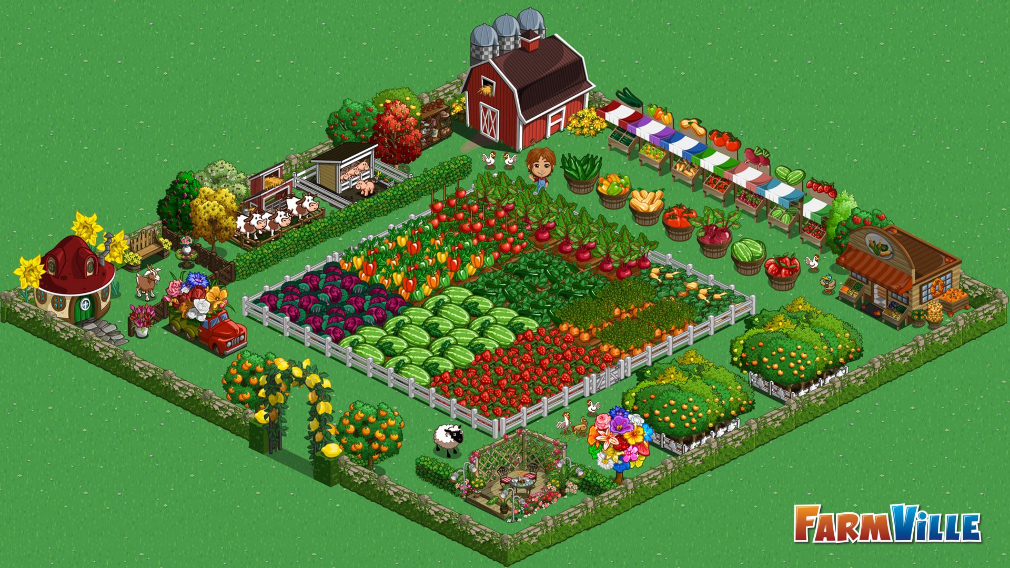 Screenshot of the original FarmVille

While you would perhaps expect every new entry in a long-running series to feel fresh, it's important that they don't lose sight of what made their predecessors so popular to begin with, and this encompasses everything from a game's visuals to its moment-to-moment gameplay. It's a difficult balance that can ultimately make or break a sequel.

"We've been talking to players a lot and their feedback has been extremely helpful as we design and enhance unique features that are unlike anything we've ever done before and versus other builder games in the market. We believe FarmVille 3 will have the right balance of existing beloved features, as well as new and different elements to surprise and entertain our players."

"A key point for us was to create a farm that comes alive for our players, and we've put a lot of detailed effort into making animals the number one loved feature of the game! Players will be able to grow and nurture animals, and as their flock grows they will be able to unlock more breeds in their quest to improve their farms. With hundreds of different kinds of animals to collect – ranging from the classic cows to more unusual llamas and beyond – players are inspired to discover new species that can be nurtured from adorable babies through adulthood as they help provide essential goods for crafting items within the game." 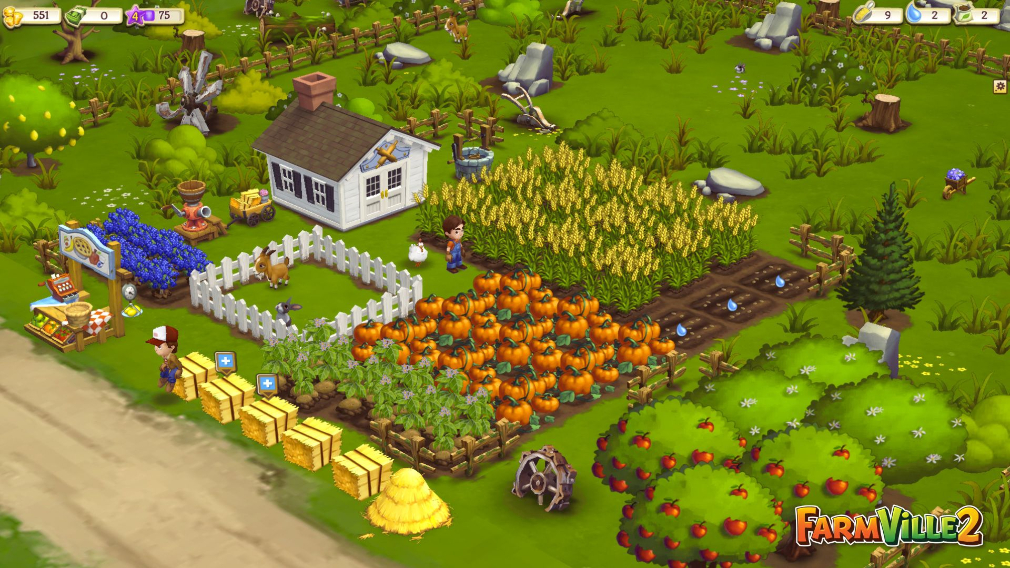 If you pay attention to the casual games space, you've likely noticed that micro-action titles, often called hypercasuals, have become incredibly popular. Even more so than a standard casual game, these are designed to be played in simple, bite-sized sessions. Sonja tells me that FarmVille 3 aims to support a variety of playstyles.

"You can check-in for a few minutes to make sure your farm is running efficiently, or you can escape into the beautiful world of FarmVille for hours at a time. The time it takes to complete daily tasks on a farm can vary depending on different factors but is generally a second-to-second action, whereas embarking on higher-level strategic tasks such as live in-game events will require more attention, which will therefore require more time. We've created lots of different features within FarmVille 3, and it's completely up to players to choose how they want to engage with the game based on their preferences." 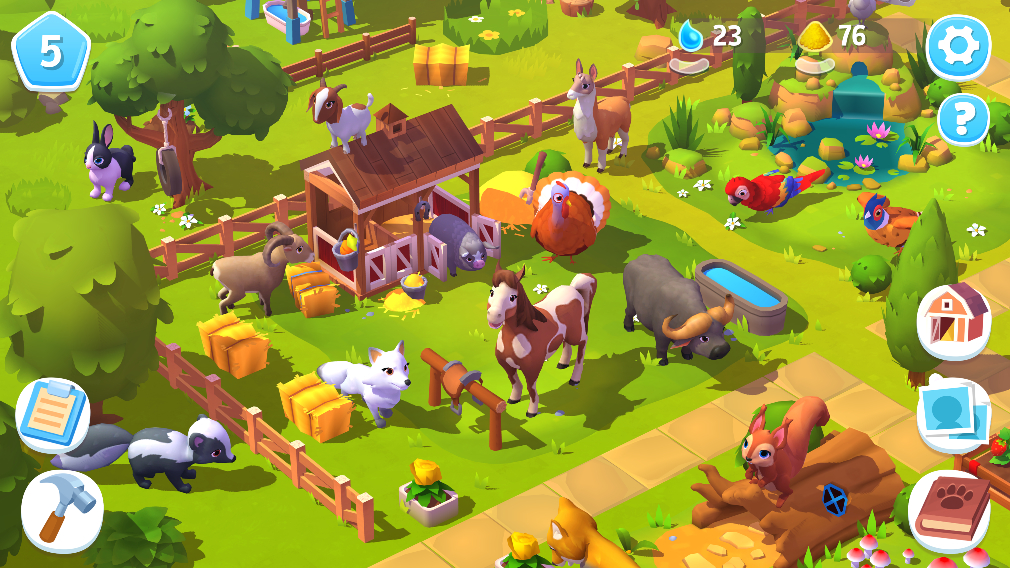 Since soft-launching in select regions last year, FarmVille 3 has been honed based on player feedback.

"Players have enjoyed our focus on animals and appreciated many of the other new additions we've made in the game. We take player feedback very seriously and often try to create two-way communication between developers and players in order to implement the things that resonate well with our community. Players give the most valuable feedback, and our primary goal is for them to be happy with the game for years to come."

While a worldwide launch date for iOS and Android is still unknown, Sonja says that the game is progressing well in soft launch.

Searching for some high-quality free mobile games? Here are 19 of the very best for iOS & Android
SEE COMMENTS