Oceanhorn 2's giant Golden Edition update finally has a solid release date – this Friday, June 5th. This long-awaited content drop is easily the game's biggest since launch, fleshing out the experience across the board with all-new side content, additional voice lines, and an expanded ending.

Among the improvements is a new 60 FPS mode for higher-end devices. It's now closer than ever to a console experience on mobile, especially if you're able to play using a controller.

Quality of life tweaks also abound, with developer Cornfox and Bros. having poured extra love into the game's animations, tutorials, and UI. Even level design in certain key areas has been reworked, which is a very welcome surprise indeed.

The Golden Edition serves up two fresh expansions: Shield of Chronos and Criminal Hunt. The former adds a new dungeon and shield that can be used to deflect projectiles back towards enemies, while the latter adds a new mini-boss and dungeon to every region in the game. Once you've bested these tricky opponents, they'll be sent packing to the White City's prison for you to visit and presumably annoy with your mere presence. That's also where you'll find your rewards for taking them down. 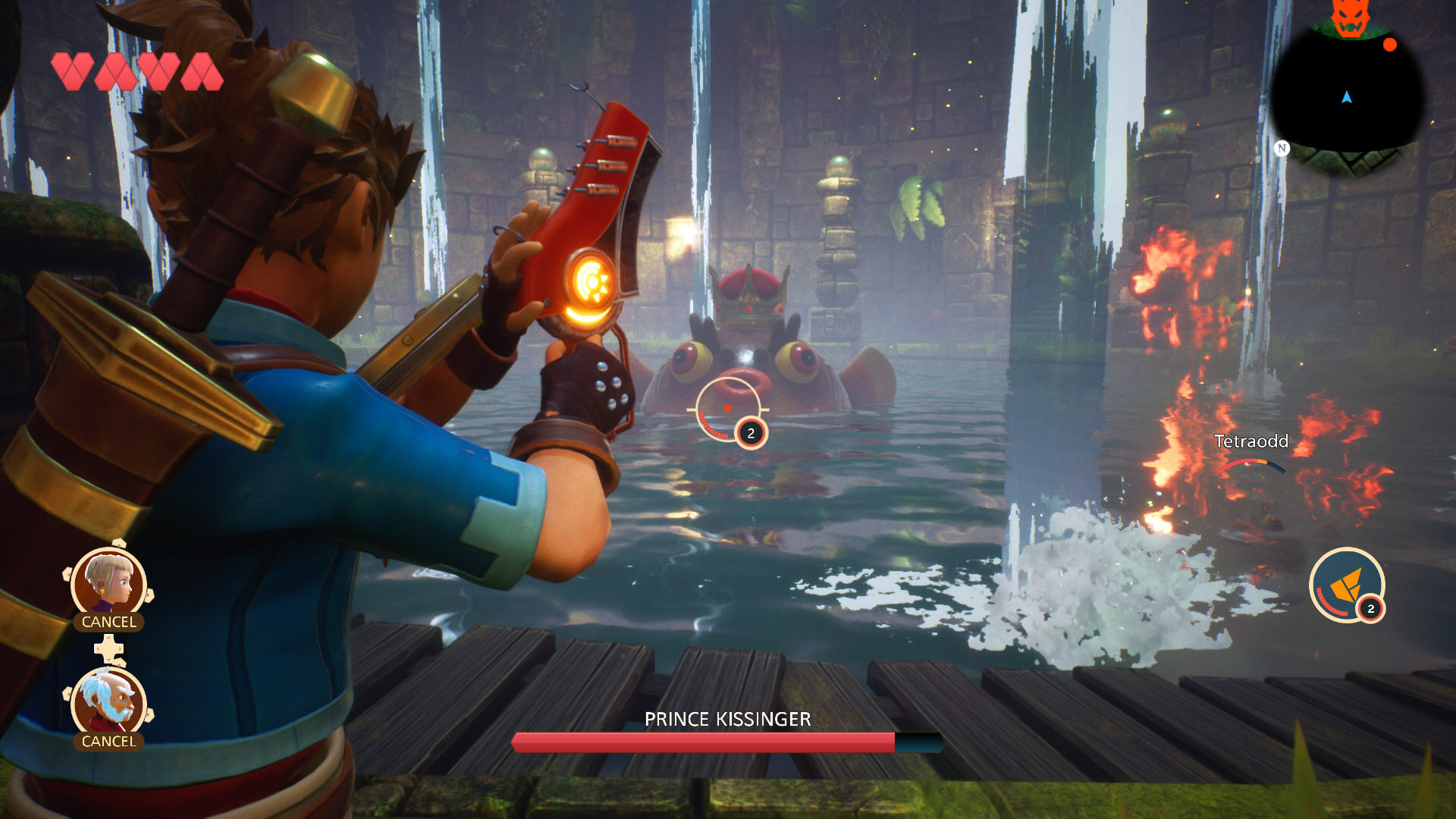 I've been playing through Oceanhorn 2 again for a full review of the Golden Edition. Look for that this Friday, just in time for the update's launch.

If you've got Apple Arcade and are in the mood for a grand adventure, you'll find Oceanhorn 2 available for download now over on the App Store. While the current version is obviously super solid, you should probably hold off on playing it until the arrival of the Golden Edition later this week.

Searching for some more high-quality RPGs? Here are 25 of the very best for iPhone & iPad