Currently in pre-production for mobile, consoles, and PC

Nekki and Banzai Games have today announced their latest title, a cyberpunk fighting game called Spine. It aims to deliver stylish 3-on-3 character-based team battles, and it's currently in development for PC, consoles, and mobile.

Set in the near future, the game revolves around an advanced piece of tech by the name of Spine. It's a combat AI that connects to the spinal cord of the human body and can control every muscle, kinda like the concept behind Leigh Whannell's Upgrade. 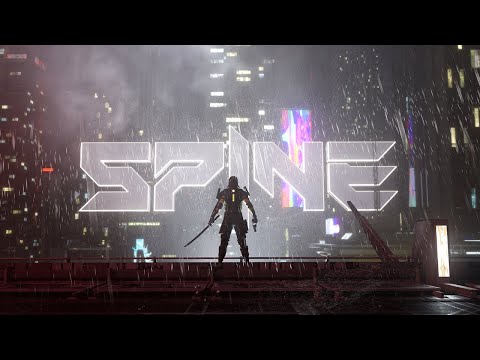 This allows fighters to perform beyond the levels of human capability, bolstering their reaction times, precision, and dexterity. It's said to be the main weapon in a world now split between two opposing factions, each with its own roster of characters.

These guys come with unique special abilities, fighting styles, and firearms, hopefully meaning the roster is varied and interesting. Once you've selected your fighter, you'll head into battle and duke it out against three worthy opponents.

Don't expect to see this one anytime soon, however, as it's still in the pre-production phase, with full development set to begin this summer. Still, the teaser offers a tantalising look at the game's cyberpunk world and character designs, which will likely be enough to draw the attention of fighting game enthusiasts or fans of Nekki's Shadow Fight series. 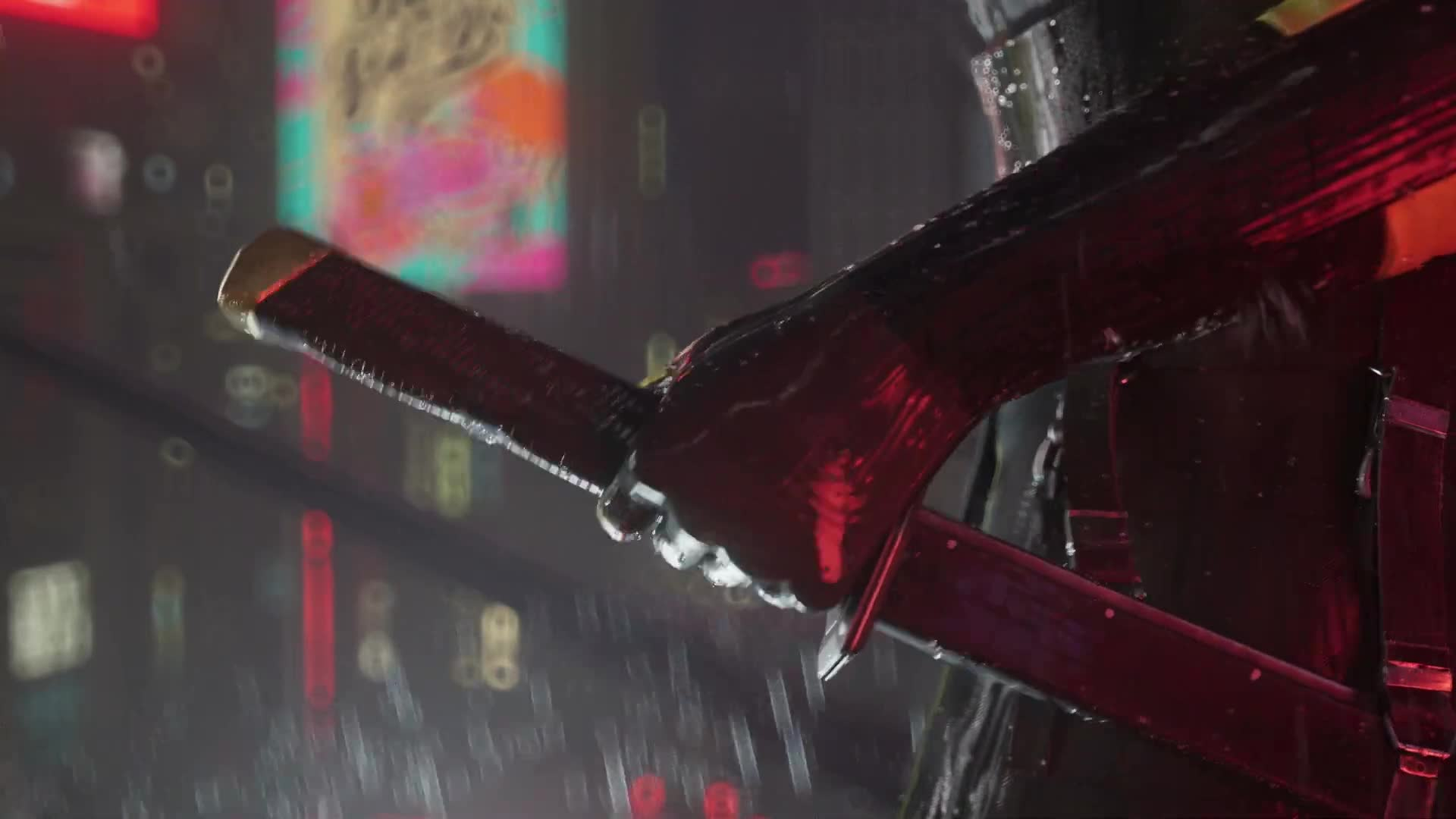 Speaking of Shadow Fight, the latest game in the series – Shadow Fight Arena – is still on track for a 2020 release. It'll come to PC and mobile first, with PlayStation and Xbox versions to follow at a later date.

Pocket Gamer alum Harry Slater reviewed Shadow Fight 3 back in 2017, calling it "a slick and violent brawler that pulls a few punches but is still well worth a look", before awarding it an impressive Silver Rating.

You'll find it available for download now over on the App Store and Google Play. And we'll be sure to let you know as soon as more info on Spine surfaces.

In need of some high-quality fighting games? Here are 25 of the best for iPhone & iPad