Previously announced back in 2018

NetEase has been teasing several upcoming mobile titles today ahead of their 520 conference. We've seen the likes of Code T and Project Ragnarok alongside an open beta announcement for Harry Potter: Magic Awakened. Now they've also teased another game you might be familiar with, King of Hunters.

Originally slated to release back in 2018, King of Hunters was intended to be Battle Royale mixed with a MOBA that would make its way to both iOS and Android at some stage. Several closed beta tests where held but you'd definitely be forgiven for thinking the game had been cancelled if you're a follower of its Facebook page, which hadn't been updated since last April until today.

However, it appears that the game is definitely alive and well. If you're unfamiliar it's a Battle Royale game with MOBA mechanics. You'll select from various heroes who have a variety of abilities that operate on cooldowns. It plays from a top-down perspective and your mode of transport for being dropped into the world is a big dragon.

As you can see from the trailer in the embedded tweet, there's a real focus on verticality, attacking enemies from above and ambushing them from the shadows. There will be weapons to pick up as you scavenge the landscape with each having different skills that you can utilise to help you become the lone survivor. 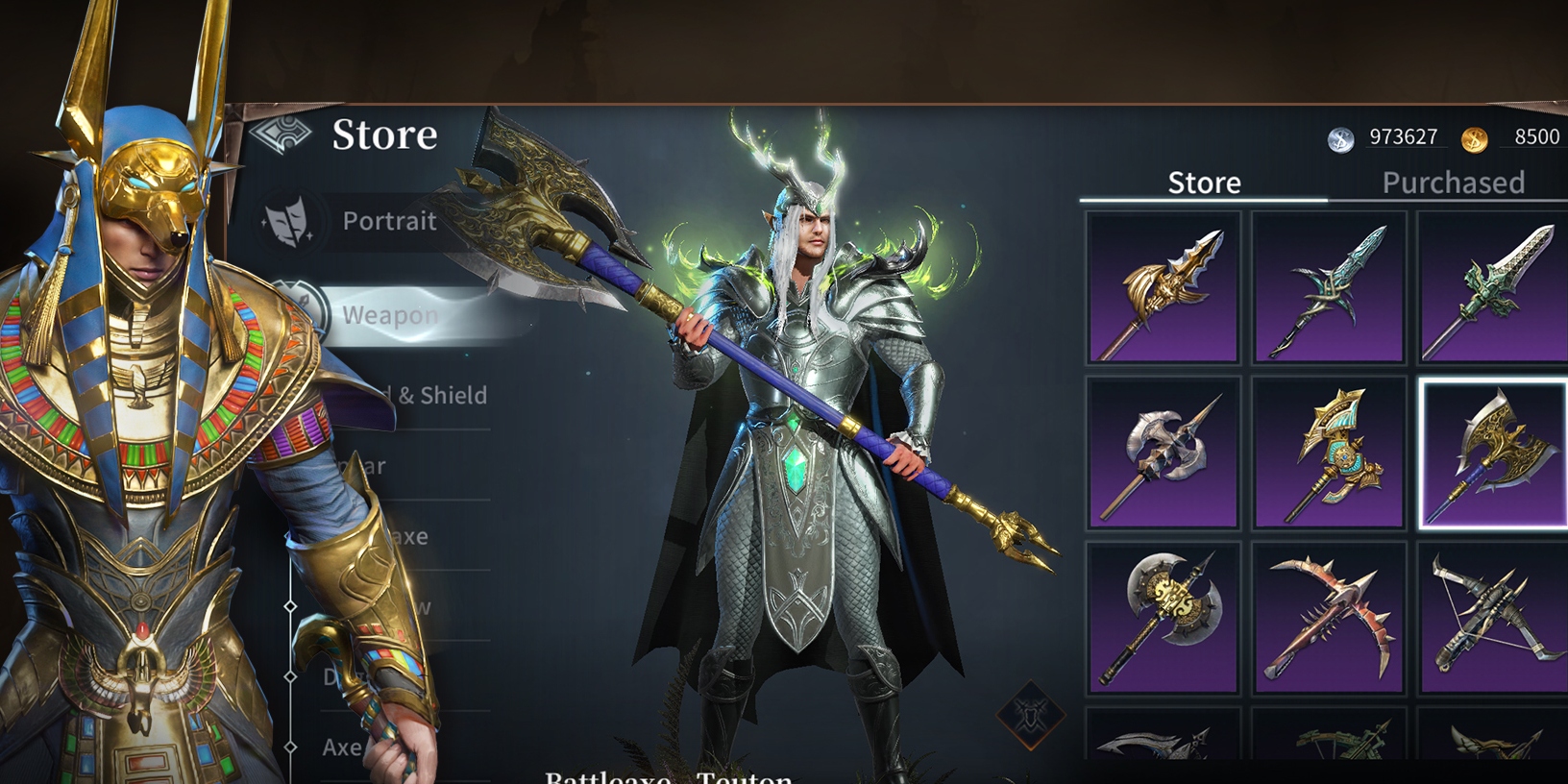 It does appear that you can also just attack enemies without trying to be stealthy if you'd like too. There are mounts you can ride to rush your enemies down and weapons that are far less subtle than a dagger to make use of such as axes and maces.

King of Hunters will eventually be available on the App Store and Google Play. There's no word on a release date just yet or pricing, though it's likely it'll be a free-to-play game with in-app purchases.

Interested in more upcoming games? Here are some of the best available in soft-launch