Available now for both iOS and Android

Tiny Little Kingdoms is a digital board game from kann zaubern Studio. It mixes strategy and kingdom building where players will pick from a variety of cards that will expand their realm. It's available now for both iOS and Android.

The game will begin with a lone castle card on an otherwise completely empty game board. From here you'll have a choice of three cards that will either be a road or landscape that can be attached to your castle. Each time you play a card another one will be drawn and it's up to you to combine them in ways that will make your kingdom flourish economically. 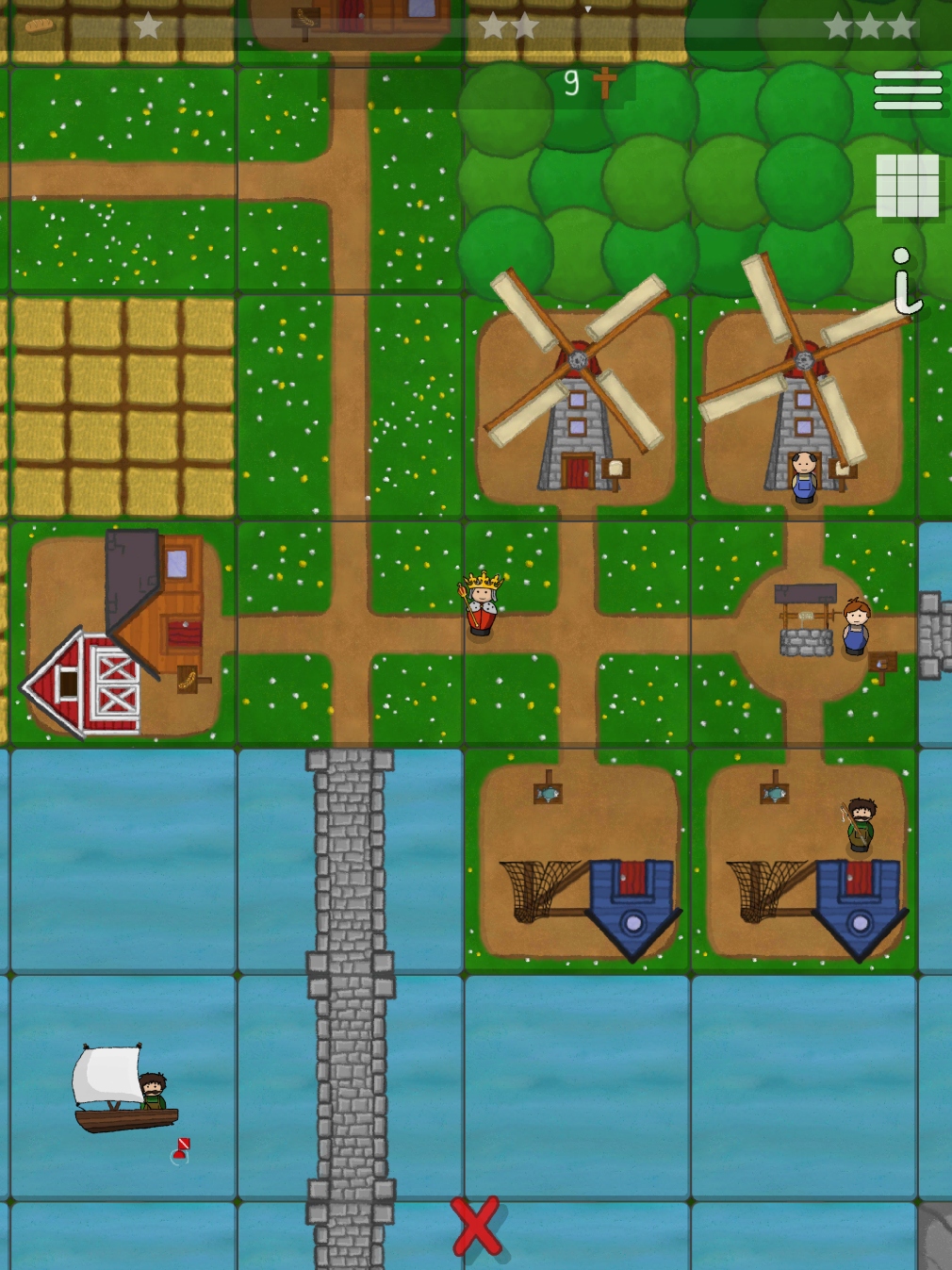 The game becomes more complex as your kingdom continues to grow with more buildings becoming available as you progress further, with there being 17 different types in total. There are 24 campaign stages to complete alongside 32 sandbox-style maps where the developer says you'll be able to sink plenty of time.

If you're interested in seeing how the game works in action, the developer has created a 13-minute gameplay video which you can see below. Alternatively, if you're interested in trying the game out but aren't sure if you want to pay for it just yet, there is a demo version available on Google Play where you'll be able to see if it's something you'd enjoy.

The developer recommends it for folks who are fans of either Carcassone, The Settlers or any other builder meets puzzle game you can think of. It has a very cute art style but I could also see working against Tiny Little Kingdoms as it doesn't look particularly premium.

Tiny Little Kingdoms is available now over on the App Store and Google Play. It's a premium title that costs $3.99.

Enjoy digital board games? Here are 25 of the best available for iOS
SEE COMMENTS