This week Pikachu will be wearing a Rayquaza hat

The Throwback Challenge celebrating Johto has now ended and has been replaced with Hoenn. Players will have until 22nd May to complete an array of challenges that will reward them with items and Pokemon encounters.

The last two Throwback Challenges have seen Mewtwo and Ho-Oh on offer as the grand prize for completing all nine sets of tasks. This time around it'll be Groudon, which is probably my least favourite pick from the three main Hoenn legendaries, but I'm sure some people will be happy. 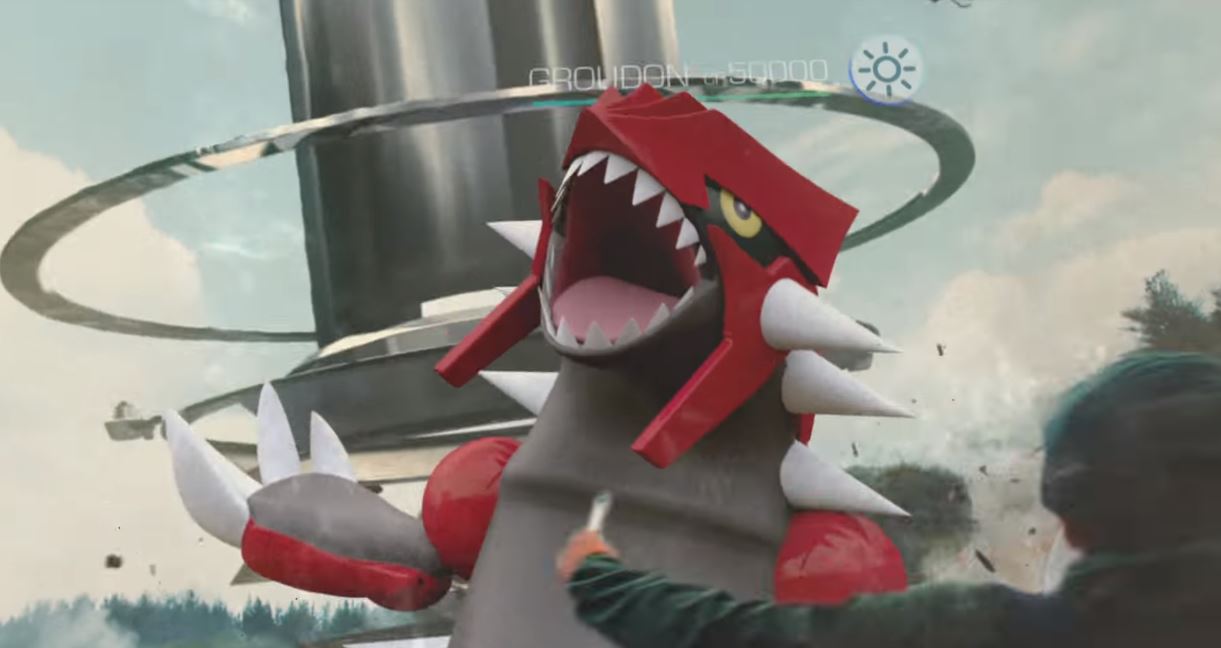 The Groudon you'll obtain from this encounter will know Fire Punch and will be accompanied by 10 Rare Candies. To get there though, you'll first have to complete all of the other challenges which will involve fairly simple objectives such as powering up Pokemon, catching certain types or taking snapshots of them.

Doing so will earn you various items such as Poke Balls, Incense, Star Pieces and more. There will also be encounters too that will unsurprisingly feature several third-generation Pokemon. Among others, this will include Claydol, Bagon, Absol and Manectric. 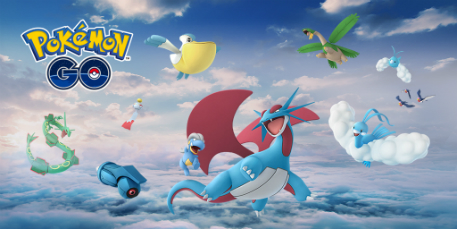 Like the previous throwbacks, there will be a bonus during the week of this challenge which will see players only needing ½ the walking distance to earn Buddy Candy. There will also be select third-generation Pokemon that will hatch from 7km eggs including: 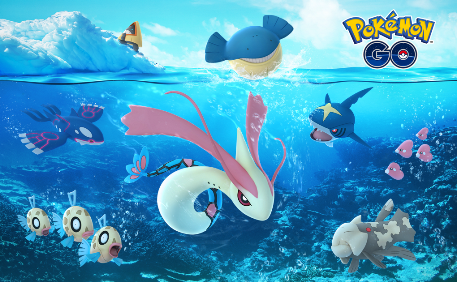 Finally, there's a chance you might run into a Pikachu that's wearing a Rayquaza hat in the wild that can also be shiny. Speaking of which, there's also a possibility you'll run into a shiny Skitty, so keep your eyes peeled for an orange version of the Kitten Pokemon.