Pikachu will also be sporting an Umbreon hat

The second week of Pokemon Go's Throwback Challenge is now underway and will this time focus on Pokemon originally found in the Johto region. Players will have until 15th May to complete a variety of challenges that will net them a plethora of rewards.

The grand prize for completing all of these tasks last week was a Mewtwo that knows Psytrike and 10 Rare Candies. This week you'll be able to get a Ho-Oh that knows Earthquake alongside 10 Rare Candies once again. But you'll need to beat all the other challenges first, of course. 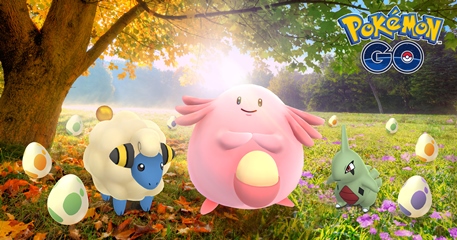 There will be nine parts to the challenge in total, with each broken down into three tasks which are fairly simple objectives. For instance, the first is catching 3 Grass, Fire or Water Pokemon, sending a Gift to a friend and Catching a flying-type Pokemon.

Completing these tasks will net players a host of different rewards such as Berries, Poke Balls, Incense and Stardust. There will also be a Charged TM, King's Rock and Dragon Scale up for grabs too. Some rewards will be Pokemon encounters, each of which will be a Johto Pokemon such as Shuckle, Sudowoodo and Donphan. 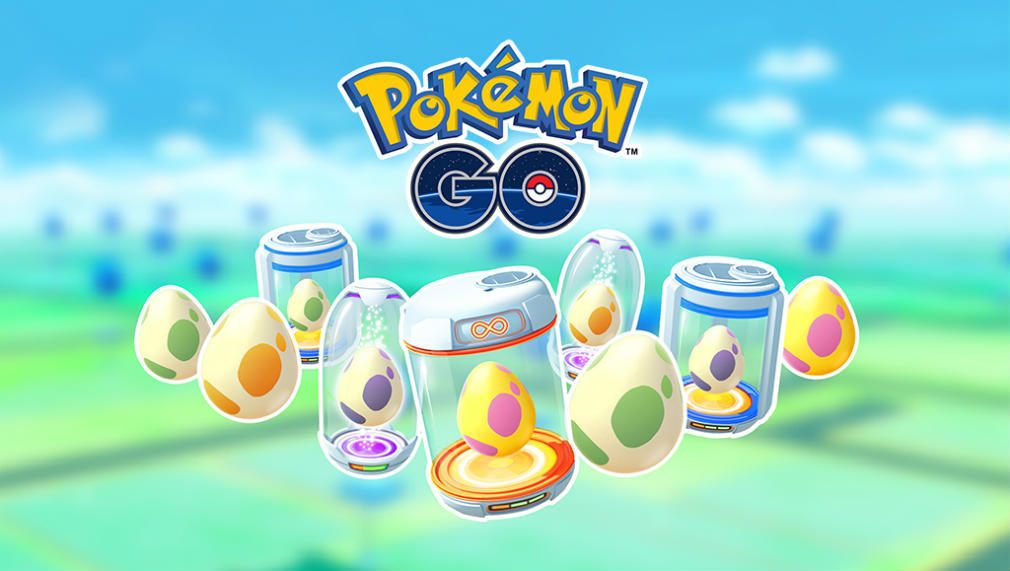 On top of these missions, players will also receive 2x Catch Stardust and Raid Stardust until 15th May as well as Event-themed Field Research. Much like the Kanto week, there will also be certain Pokemon that can be hatched from 7km eggs, which include:

Not only will you also see more 2nd generation Pokemon wandering about in the wild you might also come across a Pikachu wearing an Umbreon hat, which also has a chance to be Shiny. Similarly, you might also run into a Shiny Dunsparce, which I guess is lucky. Does anyone care about Dunsparce?