We also learn how many times Ebony Maw has been defeated

Marvel Future Fight was originally released in 2015, meaning that it's celebrating its fifth anniversary in 2020. To commemorate the occasion Netmarble has lined up a series of in-game events and released a few statistics about the game since it launched.

The celebratory events got underway last week and players will now be able to get a Selector for free. This is a Tier-3 Super Hero and one of the most powerful available in the game. This reward will be available until 13th May. 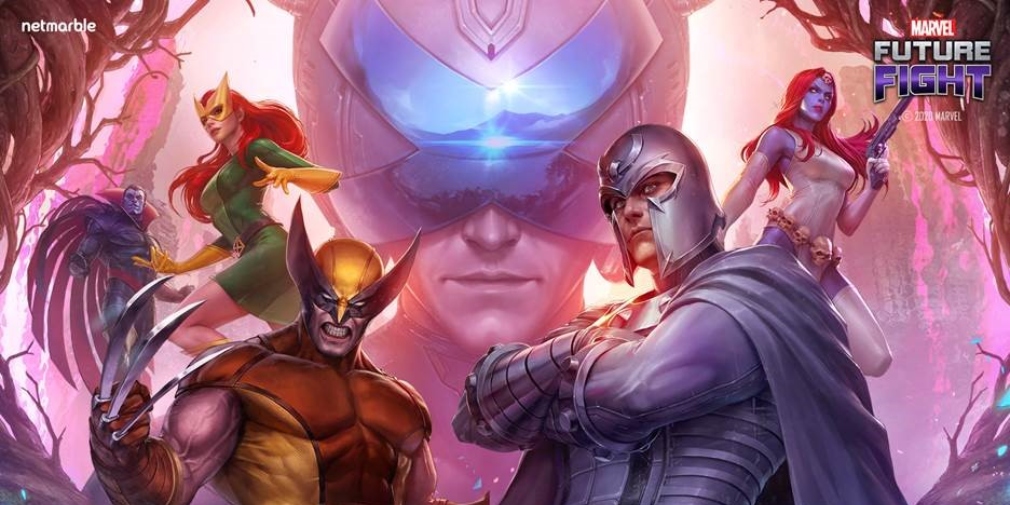 Elsewhere there will also be an 8 Week Check-In Attendance Event, which is essentially an overly wordy name for a login bonus. This will run until 30th June and will net players a variety of special rewards simply for remembering to open Marvel Future Fight.

There's also an opportunity for players to vote for a character they'd liked reworked. They will be able to do so until 13th May. And finally, there will be a Special Comics Card up for grabs to commemorate the 5th Anniversary.

As mentioned, Netmarble also released a host of statistics too. For instance, the game has been played by over 120 million people across 148 countries since it first launched, which is a crazily high number. There are also over 200 Marvel characters available in the game which includes some that were created specifically for Marvel Future Fight.

Since 2015 those players have defeated the Ebony Maw World Boss Raid over 190 million times, which makes me think that he should probably retire from the Black Order at this point. There have also been 15 million Titan Records used to upgrade characters.

Looking for more RPGs to sink some time into? Here are 25 of the best available for iPhone and iPad
SEE COMMENTS

Pokemon Go's Battle League Season 2 will begin on May 11th

Tips to race ahead in Forza Street on mobile, Android, iOS