Lazy Sweet Tycoon is a premium, competitive idle game out now for iOS and Android

Lazy Sweet Tycoon is a bit of a mobile oddity: an idle game that does away with ads and pay-to-win shenanigans. That's the pitch, at least, but what's also likely to draw in players typically averse to the genre is the fact that the devs behind this one hail from studios like Lionhead, SEGA, and Rebellion, with experience working with IPs such as Fable, Sonic, and LEGO.

Another thing about idle games that Lazy Sweet Tycoon aims to address is their occasional lack of depth and strategy. As the newly appointed CEO of a confectionary company, you'll work to grow and develop your island, factory, and products. Starting out with a small lab, you'll eventually come to be the proud overlord of a mega-factory producing technologically advanced nanobots and sugar-fuelled space rockets.

It'll take a good deal of idle and active work to get to that point, mind you, and chances are that you'll be drawn to the game's competitive play before long. Here, you'll go head to head against rival players in hourly or daily real-time competitions to earn yourself a place atop the leaderboard.

It's not all about who can build the most, however, as you'll also have to think hard about the logistics of exporting your goods. Soon enough, you'll have a fleet of trucks, trains, and boats at your disposal, which is swell until you realise how much of a dent all of this has made in your budget. 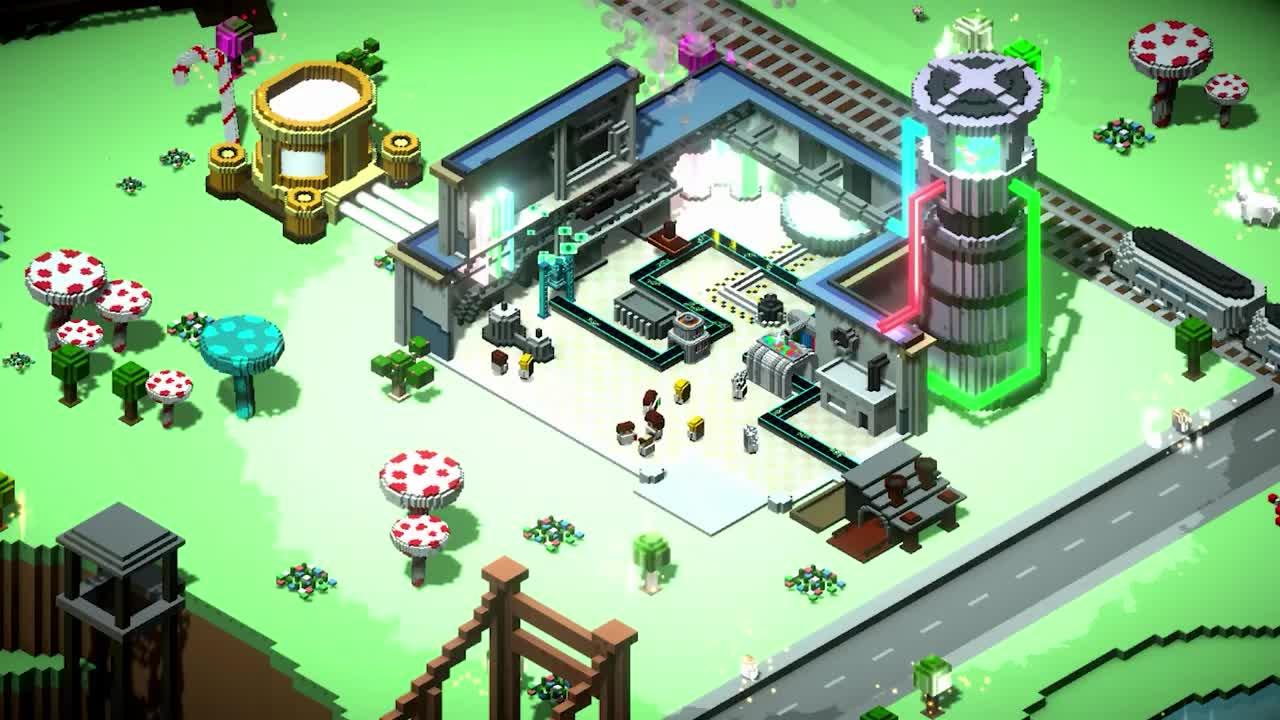 Reckon you might be in danger? Well, maybe it's time to rethink employee pay or slow down on fancy upgrades. It's all a big balancing act where seemingly small decisions can have a real domino effect.

Lazy Sweet Tycoon will likely please fans of the genre, but there's probably also enough here to win over those who've sworn never to touch an idle game again. You'll find it available for purchase now on the App Store and Google Play.

On the lookout for some quality strategy games? Here are 25 of the best around for iPhone and iPad