Exclusive rewards up for grabs

Garena Free Fire has started celebrating the arrival of spring with its Wonderland event. It's set to run until April 26th, and it offers a free character to all players, rare costume bundles, and a chance to win a hefty number of diamonds. It's said to be Free Fire's biggest reward event of 2020 so far, giving everyone the chance to earn something neat.

Basically, there's a lot going on here, so we thought it best to split everything up into bite-sized chunks for your reading pleasure.

Wonderland's Peak Day is set to take place on April 19th, and there will be three exclusive gifts up for grabs. The first is a free character that you can choose freely from the pools. They can be instantly levelled-up using another of the free gifts, a Character Card Lvl.6.

Cube Fragments will be a guaranteed drop after every match played during Peak Day. You can earn up to 50 Cube Fragments per game, which can then be redeemed for rare costume bundles at the in-game Magic Cube exchange.

On top of that, calling back friends to Free Fire during Peak Day will give you a chance to win 19,999 diamonds. The more friends you call back, the higher your chances of winning the top prize.

During the event, you'll collect egg tokens from every match you take part in. These can be used to unlock the exclusive Bunny Egghunter costume bundle.

Adding to the drama of it all is the giant airship introduced in the last update. This will rain down egg tokens as it travels across the map.

From April 19th, an all-new game mode will be available to play. Kill Secured is a 4v4 mode that challenges you to collect the dog tags of your opponents after they've been killed. Extra points will be awarded for each consecutive tag picked up, and you can stop your opponents in their tracks by collecting the dog tags of your fallen teammates. Respawning will give you a chance to select your loadout. 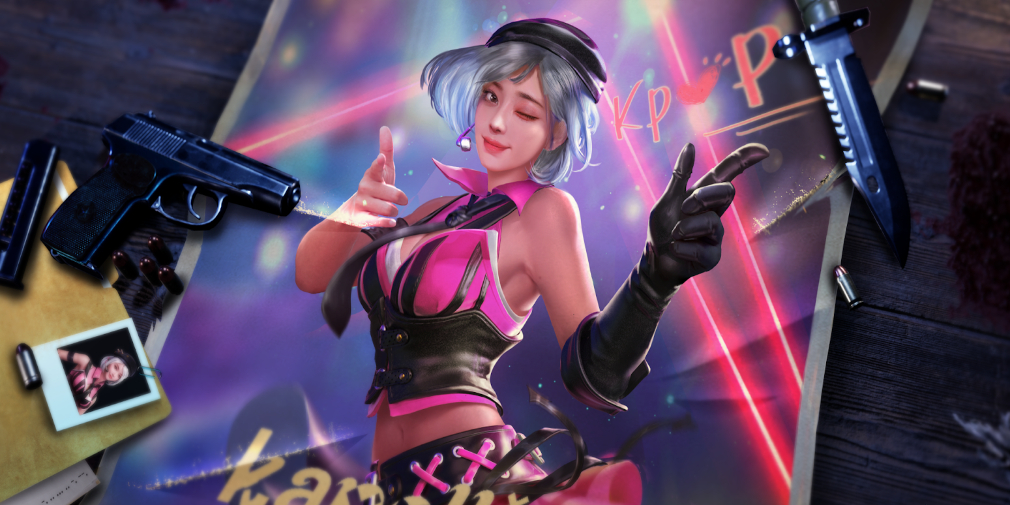 The popular Explosive Jump game mode has also made its limited-time return during the Wonderland event. Some extra surprises are planned to take place throughout the event, and you'll notice that spawn island has a nice new look.

If you're yet to give it a go, you'll find Garena Free Fire available for download now from over on the App Store and Google Play. It's easily among the most popular mobile games around, offering plenty of hero-based battle royale action.

In other Free Fire news, Garena is reportedly testing an enhanced version of the game known as Free Fire Max, and the game's latest character, K-pop star Kapella, is now playable.

Searching for some top-tier multiplayer games to enjoy with friends? Here are 25 of the best for Android
SEE COMMENTS

Agricola: Revised Edition, a digital version of the award-winning board game, is available now for iOS and Android