The event takes place this Sunday

Pokemon Go's inaugural Battle League kicked off on 13th March where it's since moved from Great League to Ultra, which changes the CP restriction. Now, as the game switches to Master, Niantic has announced that the Go Battle League leaderboard will soon become live.

If you're the extremely competitive type, then this new feature may be of interest to you. Once live the leaderboard will be accessible through the Pokemon Go website and will display the top 500 Trainers in the world alongside their teams, ranks, ratings and total matches. 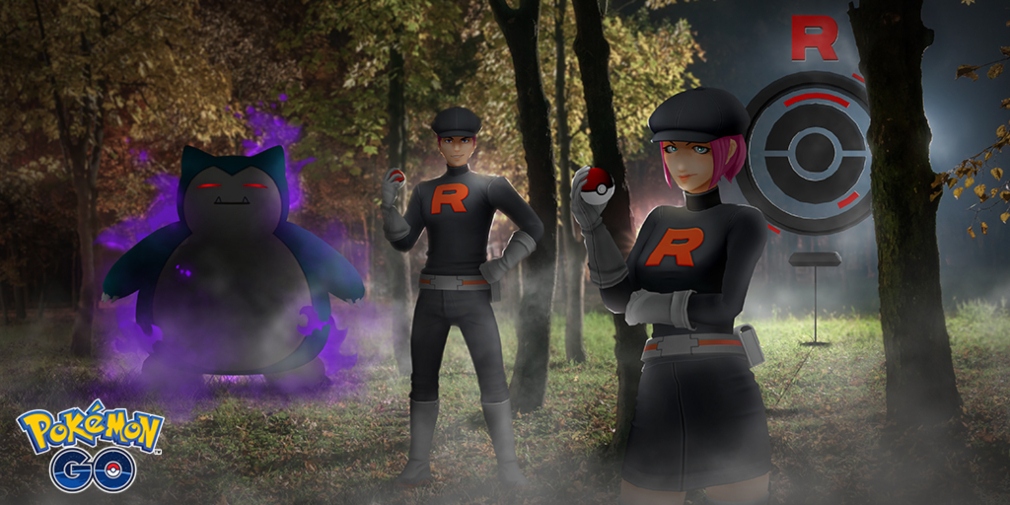 There are a few extra details to bear in mind when it comes to the leaderboards. The rankings will be based on the previous day's ratings for Trainers rank 7 and up. Meanwhile, the leaderboard will be updated between 8 and 10 pm UTC each day and if you have an inappropriate username or have active disciplinary action, you'll be excluded from the boards without prior notice.

To celebrate the launch of the leaderboards there will be an event called Go Battle Day: Marill that will take place on Sunday, April 12th. The more Go Battle League battles you win between 11:00 am to 2:00 pm local time your chances of encountering a Marill increase. The Aqua Mouse Pokemon is guaranteed to appear after your 1st and 3rd wins, whilst it will always appear if you use a Premium Battle Pass.

Scrappers, out today for Apple Arcade, is a stylish, action-packed game about being a bin man