Tales of VS. 2 announced for mobile, turns out to be a sick joke

We're not even an hour into the start of another lovely day in lockdown, and the whole thing is already a complete write-off thanks to Bandai Namco.

The sick minds there have done the unthinkable and released a joke gameplay trailer for the long-awaited sequel to their much-liked Tales of VS., a crossover fighting game featuring fan-favourite characters from across the series, with the punchline being that it's coming to mobile. The absolute cheek of it all… I'm fuming.

What makes it worse is that the gameplay actually looks quite decent, leading me to believe throughout the majority of the trailer's runtime that we were set to receive a proper sequel. Then they pull the rug from under you with that launch date, laugh in your face, and call you a filthy casual for playing mobile games.

Well, the joke's on you Bandai – people actually want to play your fake, weirdly good-looking game. Actually, no, that's probably a double victory for them. Crap.

Based on the positive reaction to the trailer and subsequent disappointment at learning it's all a lie, I give them 12 months before they're crawling their way back to the sunny shores of iOS and Android, begging for our patronage. It's definitely maybe going to happen. 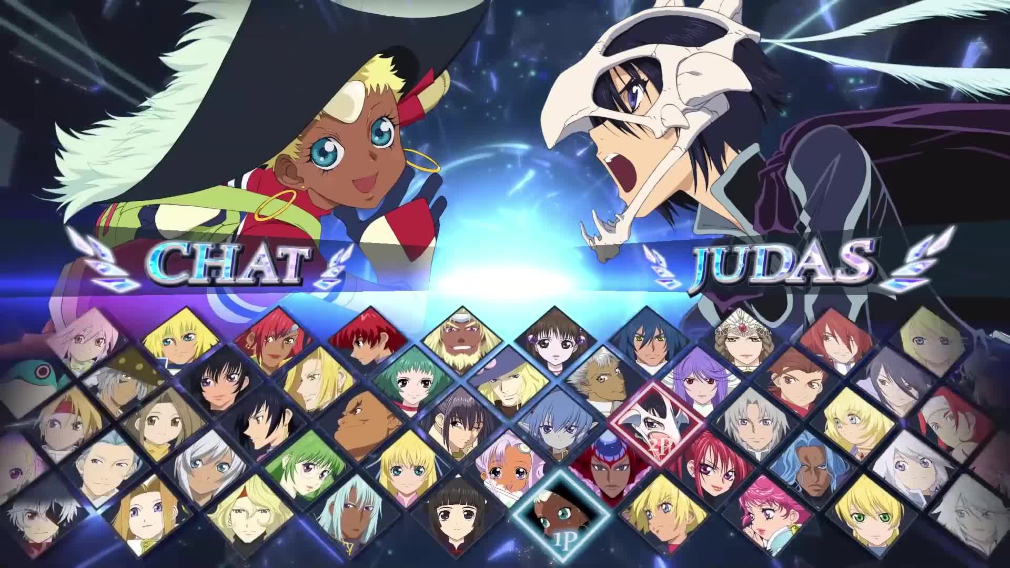 The original game launched for PSP all the way back in 2009. It was never released outside of Japan, but that didn't stop fans of the series from importing it.

If Bandai Namco's is the first and only April Fools joke I have to suffer this year, it'll still be one too many. I don't think I'll ever be able to trust anyone ever again. Yes, it's that serious. Now I'm off to sleep the next 23 hours away.

On the hunt for some good games that are actually real? Here are 46 of the very best currently in soft launch
SEE COMMENTS