Details are a little light

Nier Reincarnation (or NieR Re[in]carnation) is an all-new mobile game that was just announced by Square Enix during Nier's 10th anniversary celebration. Details currently couldn't be lighter, so what can we work out from the game's brief teaser trailer and barebones site?

Well, first off, Reincarnation is likely to be a free-to-play title. As pointed out by Destructoid, a rough translation of info on the site lists its price/monetisation model as "item charge system: basic play free". No mystery as to what that means.

Scroll down to the bottom of the site and you'll see iPhone and Android listed, no doubt suggesting it's headed to both platforms.

We do have a trailer, but – surprisingly precisely no one – it gives away basically nothing. It's quite pretty, mind. We get lots of nice shots of the game's setting, known as "The Cage", and (presumably) its lead character.

The developer behind this one is Applibot, who you may know from rhythm action title Seven's Code or RPG Blade Xlord. We also know that CyDesignation is behind the character designs here. The team has previously worked on Nier: Automata and Granblue Fantasy. 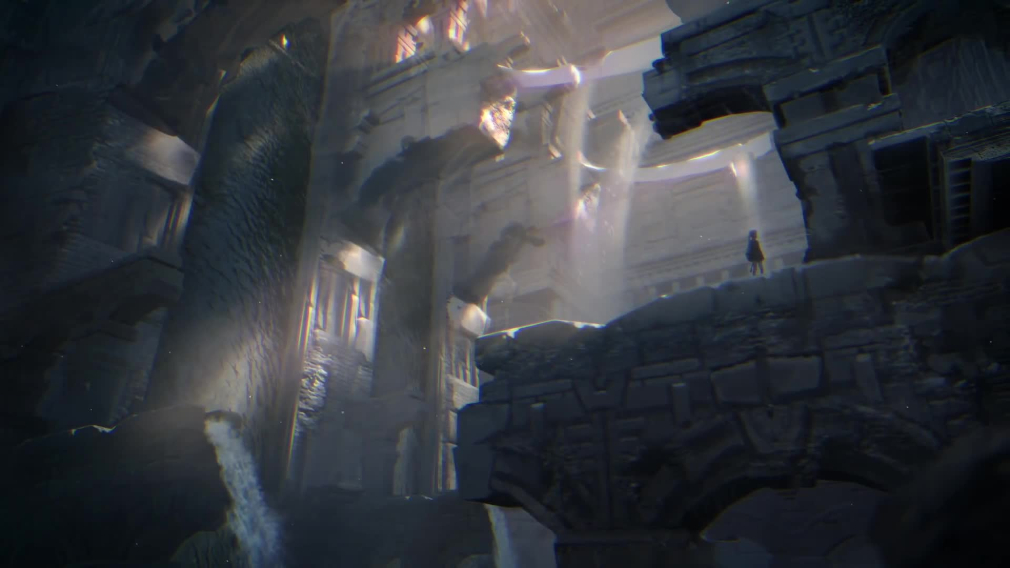 Nier series creator Yoko Taro is no stranger to the world of mobile gaming, with SINoALICE, his long-awaited RPG, set to launch globally on July 1st. Characters from the Nier universe will arrive in SINoALICE as part of a two-chapter crossover event.

As you might expect, we don't even have a rough release date to go on. It's also unclear as to whether Nier Reincarnation will launch outside of Japan. I have to imagine it will, based purely based on the popularity of the series alone, but perhaps that's just me being an optimist.

On the hunt for some of the best RPGs on mobile? Here are 25 of our favourites for iPhone and iPad
SEE COMMENTS