The game was previously released for PC back in 2016

Ara Fell: Enhanced Edition is a JRPG from Stegosoft Games that aims to emulate the 16-bit era of the genre. It started life as an RPG Maker game quite sometime before the Enhanced version was released on PC back in 2016. Now, it's available for both iOS and Android.

Compared to the original game the Enhanced version has a revamped battle system, new classes, skills, quests and an upgraded crafting system. Basically, pretty much everything in the game is either new or has been improved in some fashion.

The game promises an emotional story that features a cast of deep characters, with each of them having their own backstory and motivation rather than just focusing on the main character. So hopefully whoever joins the protagonist Lita on her quest will bring more to the game than an extra set of attacks or spells.

The game starts in Aloria Village but once you've left there for the first time you're pretty much free to go wherever you please, provided you can make your past the powerful enemies that might be found in different parts of the map. If you a thorough explore, however, it is possible to find powerful equipment early in the game. 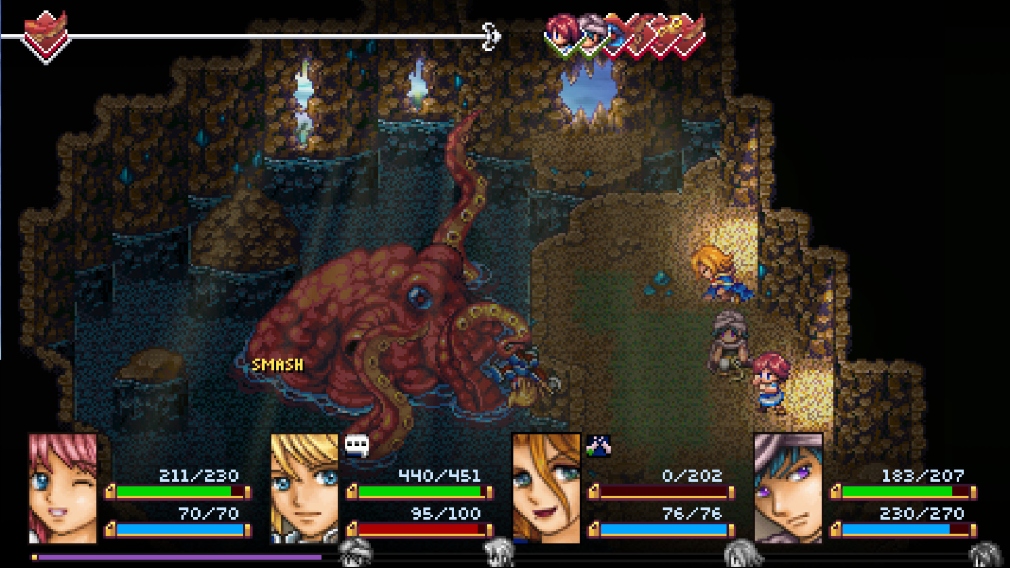 Exploration is a big focus of the game then, with a host of secrets and hidden treasures to discover. There might be an array of puzzles to solve to unlock these secrets, however. When you're not on the hunt for treasure and concealed goodies you'll most likely be engaged in battles.

You'll be able to choose from a variety of different equipment to set your team up to suit your preferred playstyle. There will be powerful bosses to defeat that will bring unique mechanics to the game and you'll have to work out how best to play around them so you can successfully beat them down.

Ara Fell: Enhanced Edition is available now on the App Store and Google Play. It's a premium game that costs $4.99.