It's all themed around the House of X comic book series

Marvel Future Fight has received an X-Men themed update today that introduces a host of new uniforms for certain characters and abilities for others. There's also a new game mode called Squad Battle, which we will talk about first.

This will see Agents go head-to-head with each other by creating teams that must meet certain conditions. There will be 6 different leagues to compete in with a succession of victories allowing players to climb the ranks. The leagues will be reconfigured every week with the final standings determining promotions, sustainment and demotions. 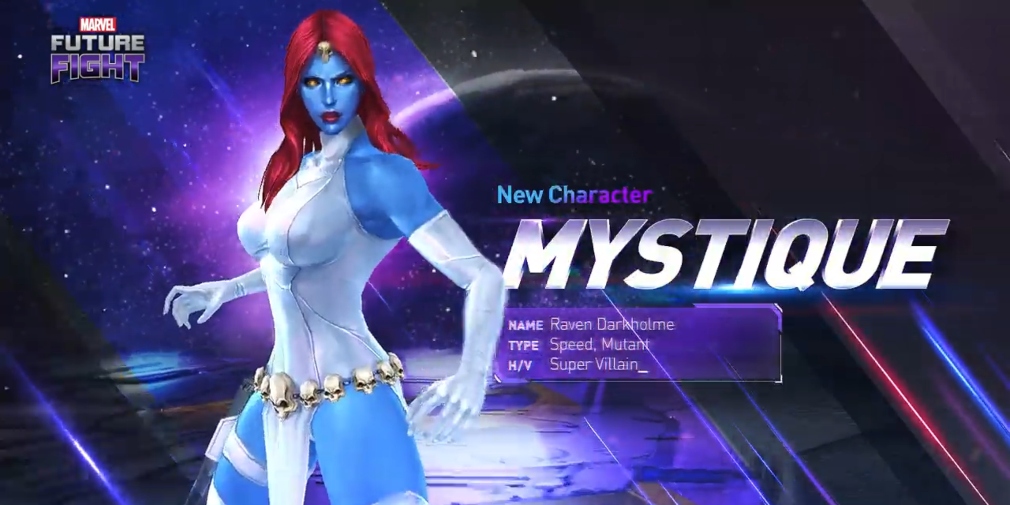 Elsewhere, new outfits have been added for a variety of characters. Wolverine and Magneto now have House of X uniforms whilst Jean Grey has received Marvel Girl threads. Finally, Sentinel now has a Nimrod the lesser outfit to wear. Three House of X-themed characters have also been added to the game including Professor X, Mystique and Mister Sinister.

The whole update draws influence from the House of X and Powers of X storylines from the comic book series. This saw Charles Xavier and his merry band of mutants created a new world order on an island called Krakoa before revealing themselves to the world.

If you're unfamiliar with Marvel Future Fight it's a gacha RPG from Netmarble where you'll assemble a team of Super Heroes and Villains from a roster of over 200. It's proven to be quite a popular title – as most Marvel games do – with over 50 million downloads on Google Play alone.