The first Battle Villa returns for another fortnight

There's a plethora of Pokemon Masters news to discuss today. There's an entirely new Sync Pair to scout for, a Ghost-Type Training Event, a new login Rally and the Battle Villa Refresh. So let's not waste too much time with an introduction and get straight into it.

The new Sync Pair is an exciting one, particularly for old Pokemon fans, bringing Sabrina & Alakazam to the game. The Kanto gym leader and the Psi Pokemon will have their own Spotlight Scout that will run from today until 31st March. 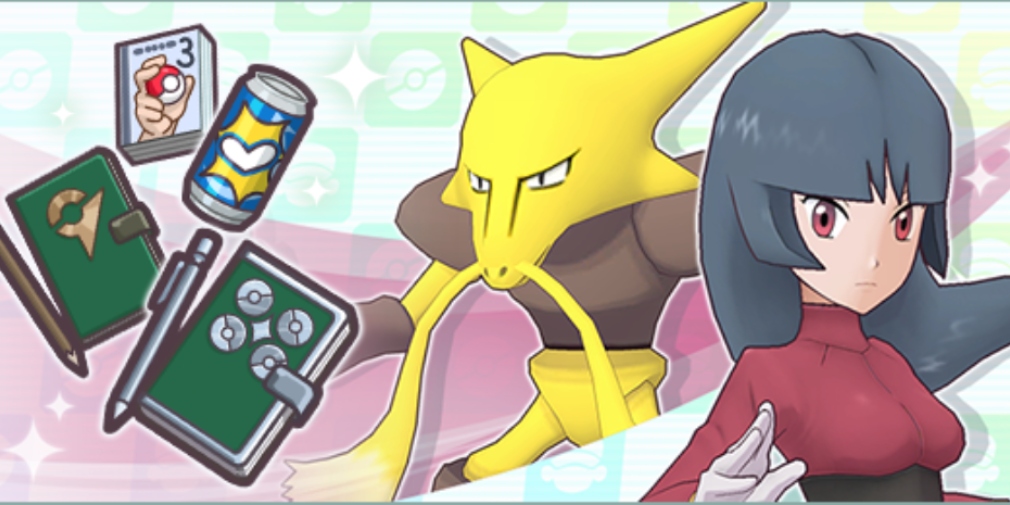 If you do manage to pull the duo during this time period you'll also receive some extra items that can be used to unlock Alakzam's level cap and teach it new moves and skills. Subsequent pulls will not only increase the Sync Move level but will also net the player some Sync Orbs to fill in the pair's already expanded Sync Grid.

Interestingly, despite Alakazam being widely known as a special sweeper in the main entry of Pokemon games, it will take on a supporting role here. It can increase all ally's critical hit-rate with Dire Hit All and boost their Special Attack with the move Sixth Sense! Beyond that, it can offer its team a little protection from physical damage using Reflect.

Elsewhere, there is a new login Rally called Battle Villa Support. This will gift players a mixture of Gems and Training items so long as they log in every day between now and the end of March. There's also a new set of Mission Bingo alongside this too with a variety of rewards on offer for fulfilling certain criteria such as completing an area with battles 10 times.

As the above Rally and Mission Bingo name implies, the Battle Villa has also returned where it will have the same Hall line up as the previous fortnight. So there's nothing too new here, players will just have the opportunity to gain all of the rewards once again if they best all 25 Halls. 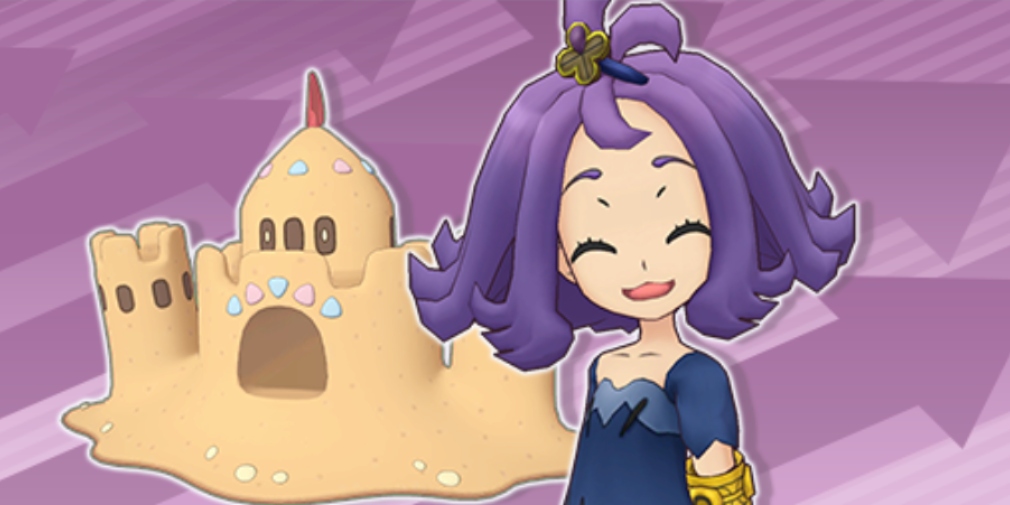 Finally, there's a Ghost-Type Training Event that will run from today until 30th March. This will be a good opportunity to gain large amounts of experience points for your Ghost Sync Pairs. There will be a mixture of co-op and singleplayer battles to tackle with a variety of missions that offer a mix of gems, co-op sync orbs and vouchers to exchange in the shop upon completion.

To coincide with this event, Acerola & Palossand have had their Sync Grid expanded, allowing players to potentially make the duo more useful in battle. You'll be able to increase their Sync Move level too by exchanging the vouchers earned through the event.