There are also new Challenges to complete and earn rewards from

Heroic Magic Duel, Nordeus' take on the Clash Royale style of MOBA, has received a major update that has apparently drawn immensely from player feedback. It was developed over a period of three months so there are quite a few changes for us to get through.

First up, they've introduced a PvE Campaign Mode that will take place over 25 chapters and 250 levels. Here player's will be able to learn more about the different Heroes and Minions that they've been using since the game launched last year.

There will also be equipment to unlock throughout the Campaign Mode. This can be used to turn the tides of battle during certain levels. They will give the player various boosts such as Portal Health, Minion Power or Spell Power. Similarly, there will also be Artifacts that can be unlocked in the Campaign and various PvE events. These will grant boosts to specific Minions or Spells.

Back in the world of PvP, they've introduced a new world called Eldonia that brings features and modes with it. Two of those include Seasons and Ascensions. Seasons will last for four weeks and during that time players will try to climb as high as they can in the Tower of Ascension, with rewards on offer depending on how far they get.

This will also open up opportunities for Minions to become stronger, simply called Minion Ascension. It will let players improve their preferred Minions without changing the way they work. This means you won't have to alter your strategies when using them, they'll just be more powerful.

There will also be Challenges and Events to further reward players for their efforts. The former will act as a way to entice players to try the variety of modes that are on offer. They'll range from achievements such as completing a certain number of PvP matches to reaching certain points in the campaign. 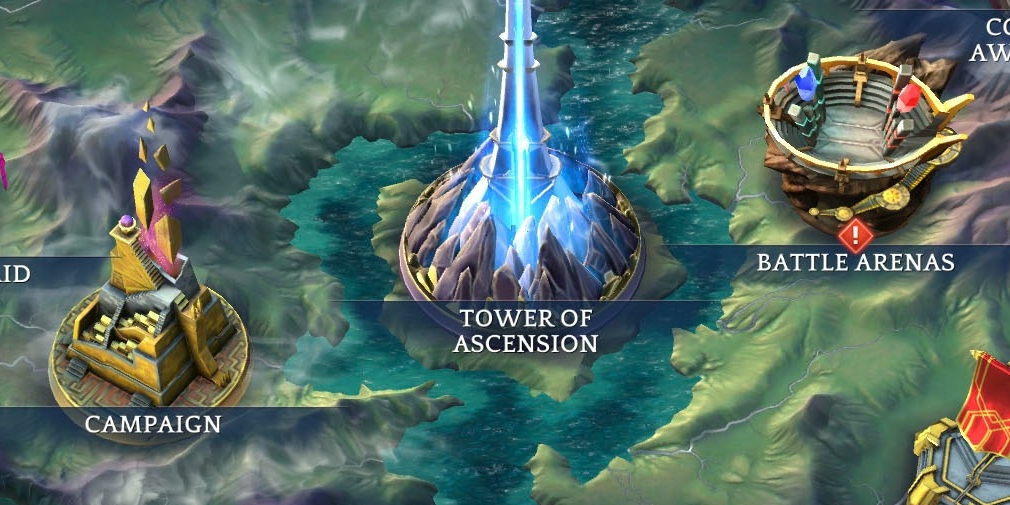 Similarly, events are intended to give players a greater feeling of progression whilst offering choice over the rewards available. An in-depth look at Challenges and events can be seen on the developer's latest blog post.

Finally, a host of social features have been added such as making it much easier to add other players so you can arrange battles with less hassle. There will also be the option to show off your achievements by choosing to highlight certain Badges. Speaking of which, the Post-Match screen will show progress towards badges alongside displaying data and stats regarding how effective certain Minions were.

Heroic Magic Duel is available now over on the App Store and Google Play. It's a free-to-play game with in-app purchases.

Looking for a new multiplayer game? Here are 25 of the best PvP games on iOS
SEE COMMENTS