Publishers goGame are back with another global launch this week, following on from Pew Pew Planet's arrival recently. This time around they've released Alley, a beautiful looking game that's available now for iOS and Android.

In Alley, you play as a young girl who has found herself trapped in a nightmare that has been created by her fear of moving forward into the unknown. It'll be up to the player to help guide her out of these darkened alleyways and into the light that can be found at the end of each one.

The controls themselves are intended to be very simple, you tap and hold to make the girl walk and you'll have to guide her around the shadowy figures and numerous spike traps that are peppered around each stage. If you find yourself trapped in a spider web you'll have to rapidly tap to escape.

You can't spend too long figuring out the timing of when to move through, however, as standing still for too long will cause the young girl to vanish, consumed by her inner fear. There are items you can discover that might give you more time to think about your next move, whilst others might cause the shadowy figures to give you a little more space when you try and slip by them. 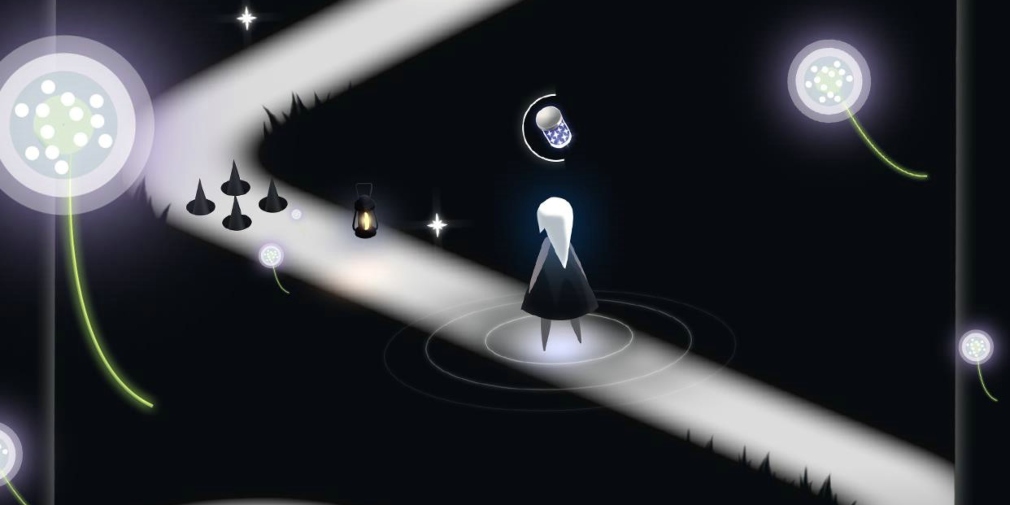 On top of the core gameplay, you'll also be able to collect dandelion's that will see you taking part in a bonus stage, that's a lot more colourful than the main levels. Here you'll be soaring through the sky, collecting extra stars to add to those you've already gathered throughout the game.

There are also 29 different outfits you can unlock, either through collecting stars or paying real money, to give your character a more personal feel. Though honestly, the default character appears to fit in better with the art style in my opinion, so I don't think I'd be changing it.

Alley is available now on the App Store and Google Play. It's a free-to-play game with in-app purchases.

Looking for some action-packed fun? Here are 25 of the best action games on Android
SEE COMMENTS