Essentially clan or guild wars but with fisticuffs in the ring

An update has hit Four Thirty Three's Boxing Star, bringing a beta for the new Fight Club Battle mode that's been touted for a while now. It will allow players to face off against other Fight Clubs for supremacy and bragging rights.

In a different game, you'd called this clan or guild warfare, but this is the world of boxing so, naturally, it has to be called Fight Club Battle mode. Each club can only be signed up to participate in this new mode by their Fight Club Leader, who simply has to click Apply to get their club involved. 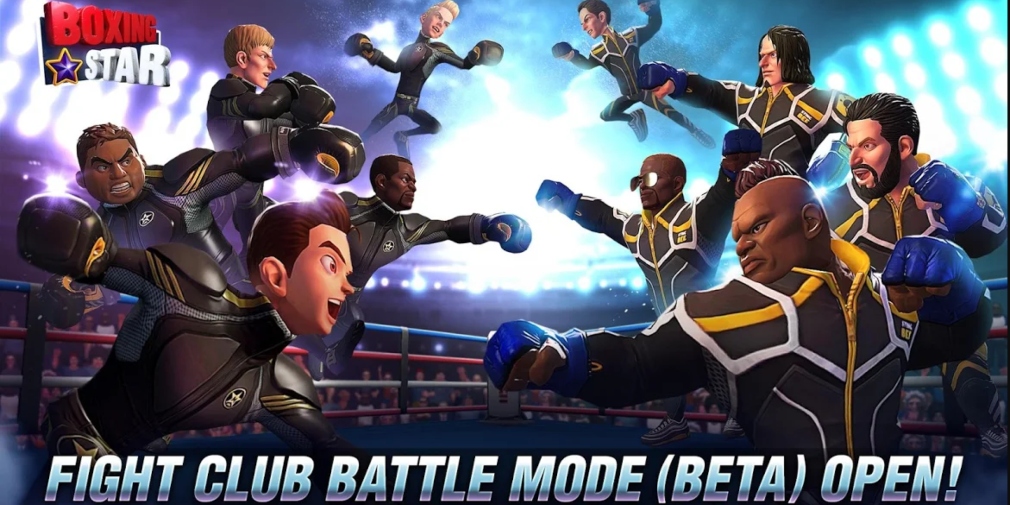 Once they've done that, each club will have a day of Prep Time to get ready for fight night. During that time they'll be able to upgrade their Fight Club Sponsor Levels which will allow them to gain extra abilities that will be exclusive to Fight Club Battle mode.

The winner will be whichever Fight Club receives the highest score on the night. There will also be rewards on offer for both single battle gameplay and performance during the season for everyone that participates. Player's will also have an opportunity to provide feedback during the beta period for this new mode with the developers apparently open to suggestions for improvements. 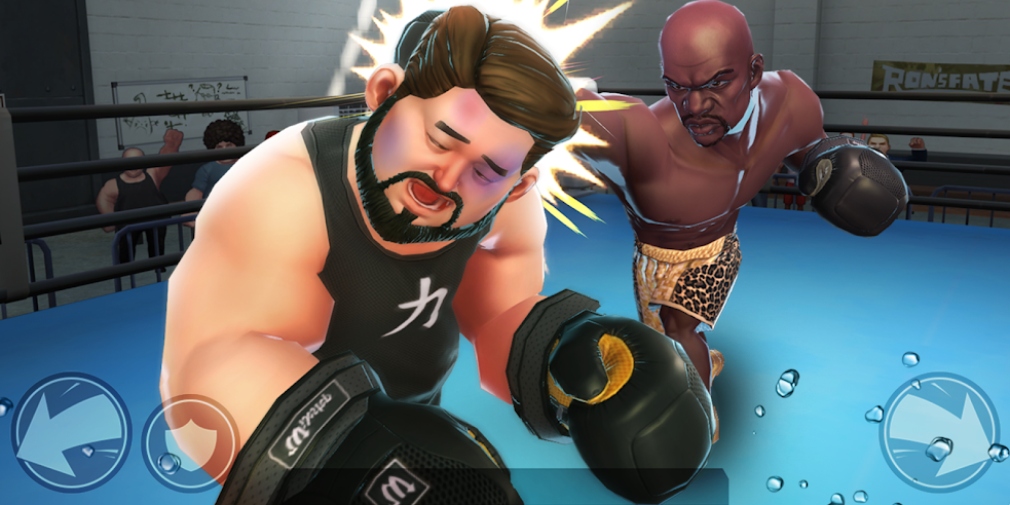 In addition to the Fight Club Battle mode beta, they also announced a Lunar New Year's Mission Event. This will see players completing a variety of in-game and Gym Training missions to earn plenty of items for their efforts.

Boxing Stars has proven to be a popular title in the two years that it has been available. It's racked up over 10 million downloads on Google Play and has been a regular fixture in the top 100 sports games on Great Britain and US App Store.

Boxing Star is available now on the App Store and Google Play. It's a free-to-play game with in-app purchases.