No word on price just yet

It appears the Switch is having an influence on other companies trying to create devices and accessories for mobile phones at the moment. Earlier today Cameron covered Alienware's Switch inspired handheld PC. Now, Razer has announced a joy-con style controller that will work with both iOS and Android devices called the Razer Kishi.

It's not an entirely new concept for Razer, though. The aim is to build on the foundations that were created with the Razer Junglecat, a similar controller that was predominately aimed at people who owned a Razer 2. The Razer Kishi though is designed to work with 'most' smartphones instead of just Razer's flagship device. 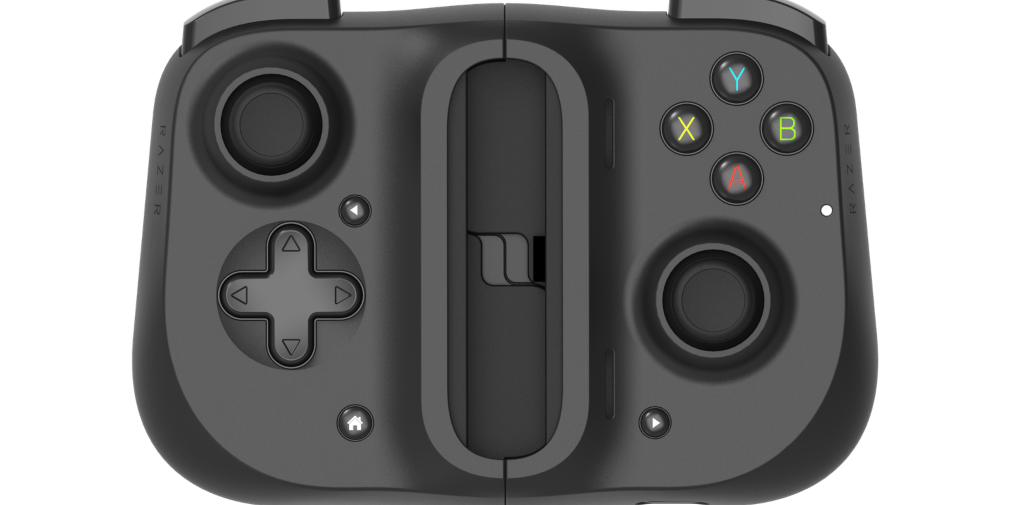 It promises ultra-low latency so you should have little to no input lag when playing games using the Kishi. It plugs into your phone's USB-C or Apple Lightning connection and charges itself that way too, so you won't have to worry about running out of battery whilst you're gaming. The concern might switch to your phone running out of charge instead, however. 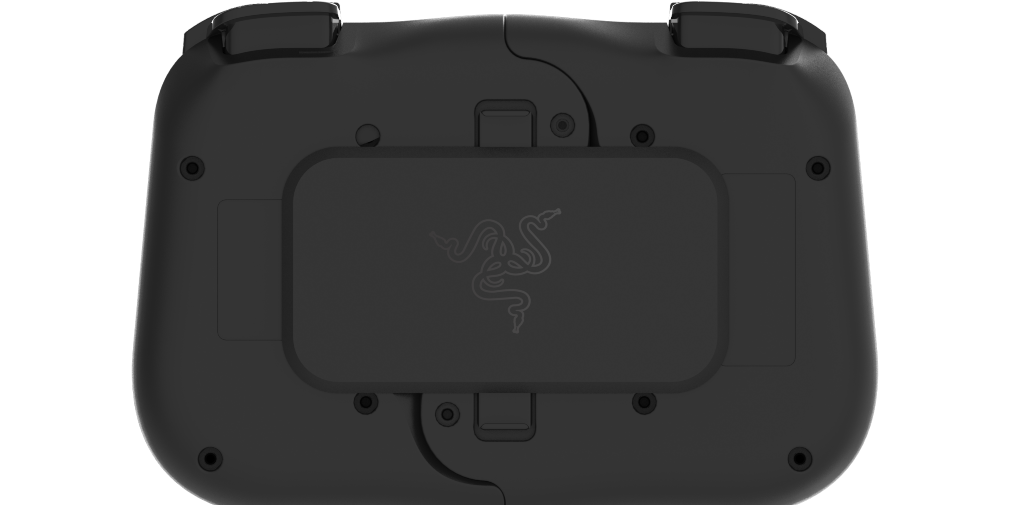 The specific devices that are compatible with the Kishi are:

It's a pretty sleek looking peripheral and I'm excited to give it a try. Whilst it's great that games that are compatible with Xbox One and PS4 controllers are becoming increasingly common, a Switch style option would be noticeably more convenient on the go than one of those clips you can buy.

The Razer Kishi is set to arrive in early 2020, so we can expect some more news on a release date and price soon. It will be compatible with a wide variety of both iOS and Android devices.