There's in no doubt in my mind that the last decade has been the rise of the mobile gaming scene. Yes, mobile games have been around for much longer than just a decade, and we all remember the original iterations of Snake and early Java games, but the rise of smartphones in the last decade has also allowed mobile games ascend to new heights, and carve out their own niche independent of console or handheld gaming.

It's been a long time since we first saw the rise of Angry Birds and PapiJump (does anyone else remember the Papi series of games?) and in that time mobile gaming has moved to being seen as much more serious and respected, with many mobile games having their own competitive and esports scenes. But how did we go from a casual game of Angry Birds to playing competitive shooters while on the bus? Well, here's a short retrospective…

Angry Birds and Clash of Clans 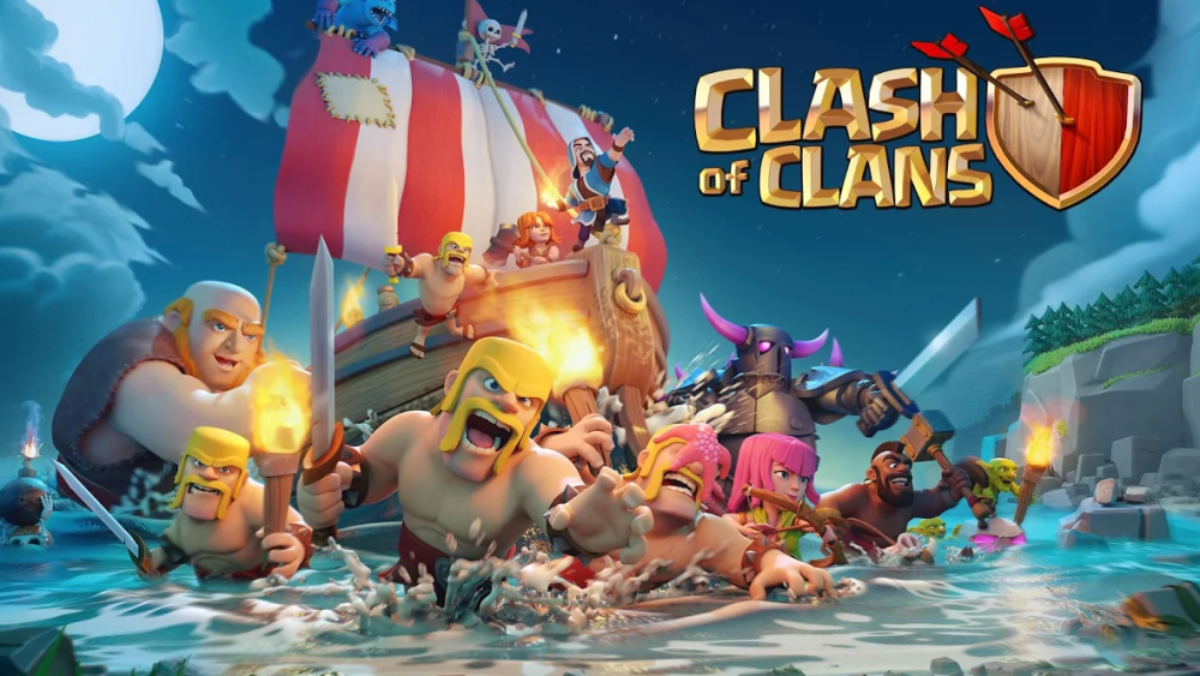 Angry Birds originally launched in 2009 and was an unmitigated runaway success, and is still one of the most recognisable gaming franchises to born from the mobile gaming scene. This is the game that legitimised mobile gaming and used the newly standardised touch screens of mobile devices in a way we hadn't seen on any device other than the Nintendo DS. It can't be understated that Angry Birds changed everything.

Then Supercell managed to hit the big time with titles like Hay Day and Clash of Clans - the latter of which is still, to this day, one of the highest-grossing mobile games month-to-month. These games introduced even more players to mobile gaming and grew the market as a whole. Supercell is still an incredibly important player in the mobile gaming market, with formidable hype surrounding each of their game releases - even if they're not all equally successful, like the recently discontinued Rush Wars.

Mobile games absolutely continued to become more and more of a mainstay in people's lives over the years, as evidenced by AR games like the phenomenon, Pokémon GO. This is where mobile games finally started using the unique functionality of mobile devices to create entirely new games, and although no AR game has quite achieved the popularity of Pokémon GO, it set an incredible precedent and proved that mobile games can truly penetrate the mainstream consciousness, even years after Angry Birds.

Fortnite and Call of Duty: Mobile 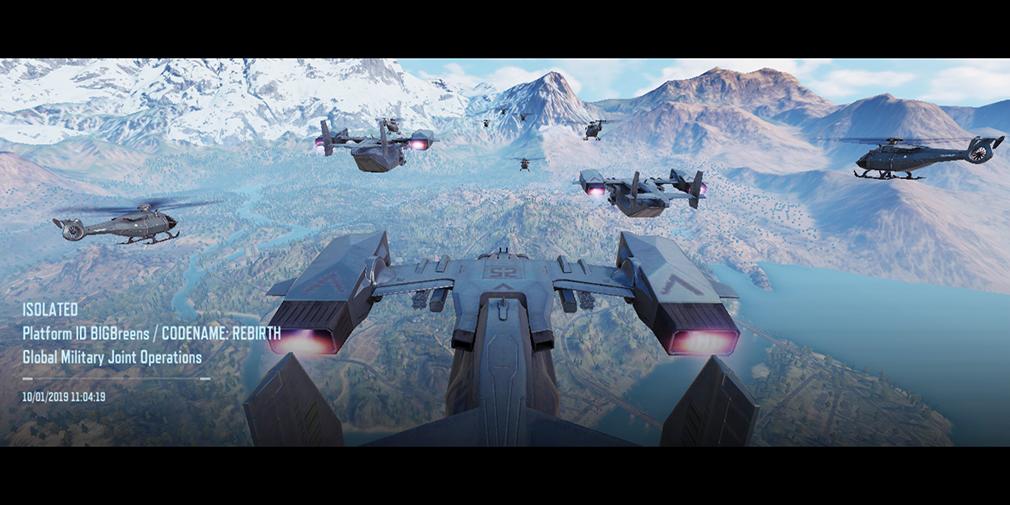 Something clicked in the last couple of years. Mobile games hadn't been stagnating, but the likes of Candy Crush Saga and Clash of Clans had set a precedent, and for years other mobile developers were attempting to capitalise on the popularity of mobile giants. While there were plenty of shooters, racing titles, indie ports and more to play on mobile devices, things truly got serious with the recent Battle Royale craze.

Since PlayerUnknown's Battlegrounds released on PC, the gaming world has lit up with battle royale concepts everywhere, and mobile was no stranger to that. Rules of Survival, Garena: Free Fire and PUBG Mobile are all massive battle royale games that have come to mobile, and they already support amazing communities and massive tournaments. Mobile gaming isn't just something you do out of boredom now, it's something that can be a primary hobby, and in very exclusive cases, a career.

And that all goes without mentioning the apparent Mobile Game of the Year, Call of Duty: Mobile, which brings console-style shooting to mobile devices. The fact is, mobile gaming is resembling traditional console and PC games more and more, and that can only be a good thing as we see cross-play, and bigger titles, such as The Last Remnant, reaching mobile devices.

Clash of Clans receives a huge update that includes a new Hero, Units and more

Code Racer is a racing game about programming your vehicle, out today for Android