As 2019 draws to an end, the tradition of New Year's Day resolutions will soon be upon us. Fans of the ever popular Dofus Touch won't have to wait quite so long to receive a few resolutions to their favourite adventure RPG however, with today's latest update bringing its 2019 season to a conclusion.

Players who've followed the season so far have been tasked with righting the wrongs of the past with the aid of Epsilon - a mysterious (and somewhat antiquated) time traveller with the ability to open temporal time bubbles. After traversing a tightrope of causality for an entire season, players will now finally discover whether their actions in the past have made a difference for the better. 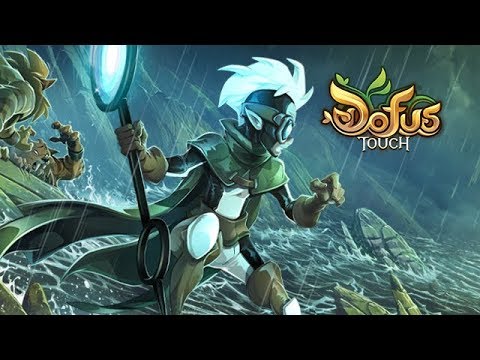 On top of the new narrative content, today's update also brings a host of improvements and additions, including a new competitive dungeon and a huge revamp of the game's shield system.

We recently spoke with DOFUS Touch's community manager, Nyom, to learn more about the new update and what's in store for the game in the future.

For players yet to try Dofus Touch, can you explain a little bit what it's about?

DOFUS Touch is a free to play online roleplaying game that offers an epic adventure, and tactical turn based combat. There are 15 available classes with different gameplays. The players must find the stolen magic dragon eggs called the Dofus. Along the way you will encounter monsters and dungeons, work on strategies, build alliances and fight against other players. But you will also make friends, buy or collect resources, craft items and sell them, and of course customize your character and watch him grow. 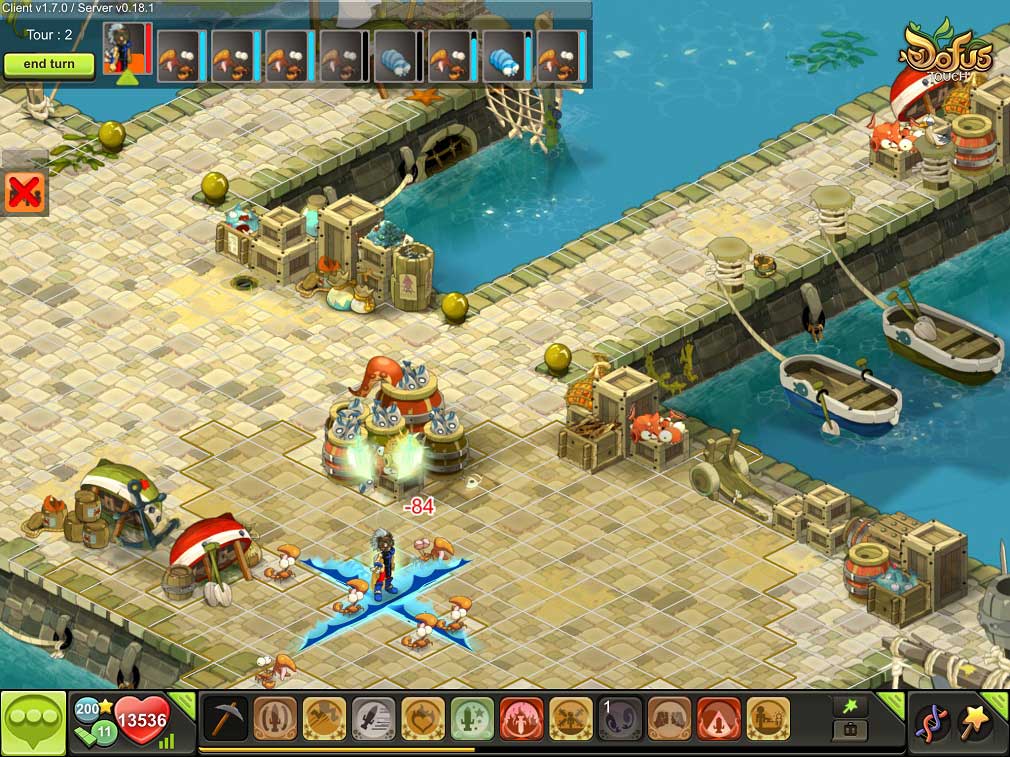 How does the latest update change how Shields are used in the game?

This update puts shields at the heart of DOFUS Touch’s gameplay mechanics, notably through a new passive / bonus, making shields useful both in PvP and PvM. In order for players to unlock their full potential, they will now boost their shields through a new interface by gathering resources in game.

No less than 50 shields for players from level 10 to 200 will be made available at launch. Thanks to this new update, this equipment will be useful to most adventurers. 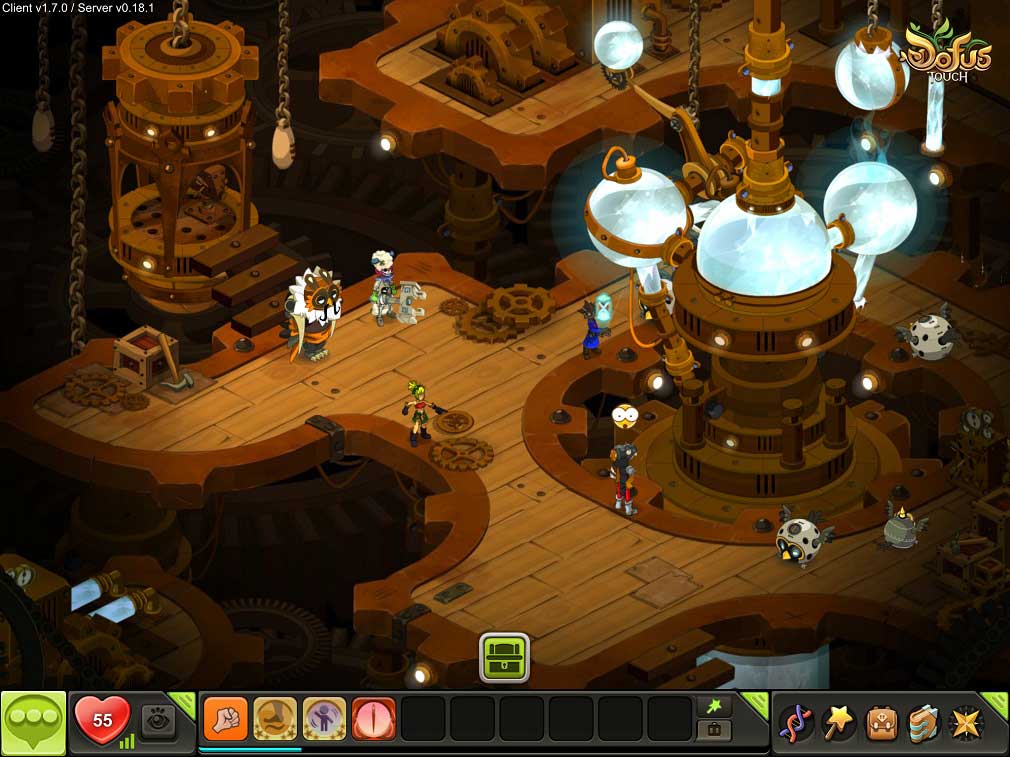 What other features does the new update include?

The update will also unlock the last chapter of the narrative content started earlier this year. Since early 2019, players have seen temporal bubbles open in the world, as the fabric of the world comes undone. This time again, they will meet new characters, achieve quests, go through unprecedented combats and much more!

Following a terrible catastrophe linked to these events, the whole Cania area (a desert like game area) will be revamped with new maps, new monster families and new equipment.

Speaking about equipment, not only will we add new ones, but we’ll also rebalance the ones already available in game all year around from update to update. With this new update, more than 10 sets of items will be improved.

The Ascension tower, a competitive roguelike dungeon (where you try to exceed your limits going up in the ranking) is also improved, making loot and competition between players more attractive for greater interest.

Besides, the Kwismas (X-mas) island will also be back this year with exclusive monsters to defeat and loot to gather this time again…The end of the year will be very busy in the World of Twelve! 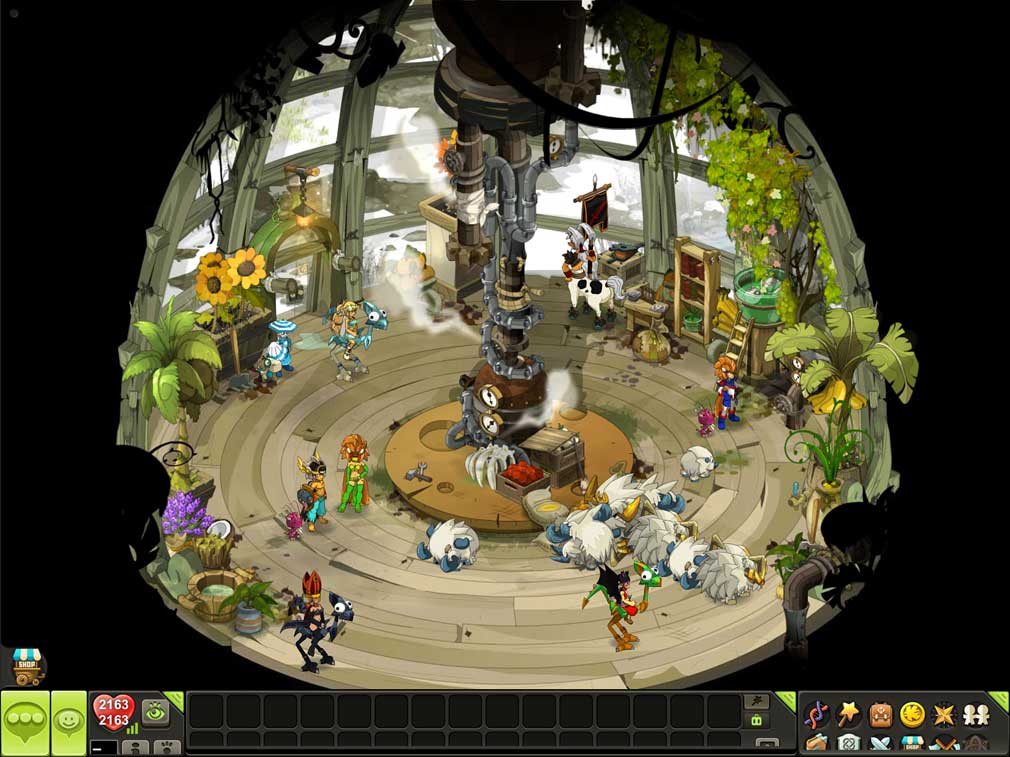 Since its launch in 2016, how has fan reaction been so far and have players found it to be a faithful adaptation of the original PC version?

DOFUS Touch appeals to neophytes as well as to players of the PC version. When released in 2016 the mobile version was based on the PC version from 2014, and since then it has had its own development roadmap allowing for mobile tailored features. DOFUS Touch is also more casual and offers an easier onboarding than the PC version, acting as an entry into the immense DOFUS transmedia universe.

DOFUS Touch also differs from the PC version in term of business model; being free-to-play, the immense game world can be visited without subscription, but boosters can be purchased to level up easier, and Goultines can be purchased to buy cosmetic items or benefit from services (like changing class or redistributing your stats).

What does the future hold for DOFUS Touch: will we see more updates or a possible sequel?

DOFUS Touch will keep on receiving free updates regularly to improve players experience, while taking player’s opinion into account and shape the game with them. We’re also expanding the game team internally to offer more support to our players.

If you’d like to jump into the world of DOFUS Touch yourself and experience its mix of exciting adventure gameplay and sumptuous anime visuals, then be sure to download and try the game for free from the App Store and Google Play.

Rush Rally Switch Preview - Why play this over any other racer?

Join the search for dragon eggs in Dofus Touch, in time for this weekend’s event: Troolateral Damage