Is the infamous influencer's game an authentic representation of the man?

Pewdiepie is making another game. Yes, I know another one, though I wouldn't blame you if you hadn't heard of the others. Pewds also starred in Legend of the Brofist and Tuber Simulator, so if you're a true, um, bro (?) then you'll have already played those.

Pewdiepie's Pixelings is the latest game to feature the man himself, and we have a simple question we must ask. Is this an authentic Pewdiepie experience? Well luckily, we've played the game for ourselves, and are therefore the best possible people to answer the question. So anyway, what is a Pewdiepie?

Just kidding, I know all about Pewdiepie. My friends I used to work with would introduce him as "that guy that screams at horror games" and in the modern-day, he does vlogs and meme reviews, or something like that. I have a friend that watches him, and there's that feeling of "yeah, that seems like something you would do," if you know what I mean. So needless to say, I am the expert here.

After playing Pewdiepie's Pixelings for a few hours, here are my impressions on how authentically the game represents the man himself. 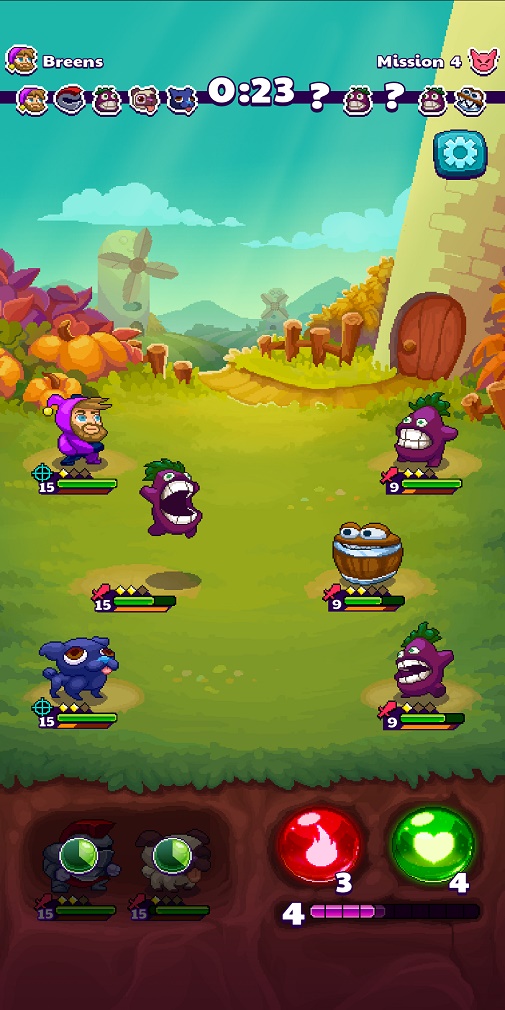 The voice of Pewds?

Yes, the voice of Pewdiepie, the subscriber overlord himself, is in the game, and he does a fairly generous amount of voice acting, in fairness.

He's reading out tutorials, explaining menus, dialogue, the lot. Although that's honestly a pretty weird distraction, as other characters in the game don't have voices.

In fact, his own character, Pewds, is the only one who talks, even though there are Pewdiepie alternates, like Pewdreampie. He does dream stuff, you see. But yeah, why not voice him too, Pewds?

But yes, if you wanted to hear Pewds' voice from your phone without having to load up YouTube, then this is a good way to do so. Though I must warn you: at one point he says "Browesome" in place of 'awesome' and that's awful.

Despite being mainly known for meme reviews in the modern-day, I don't think Pixelings actually includes any memes?

Like… isn't that why people like Pewdiepie? He just sort of regurgitates memes? I mean, I certainly haven't seen him say or do anything original, so like… What does he have left?

The answer is actually pretty obvious: not much. Let me reiterate: "browesome" is a word used in this game. This is the level of dynamic, interesting humor we're dealing with. That's a word that Pewdiepie read aloud from a script, and he said: "yeah, that'll do." 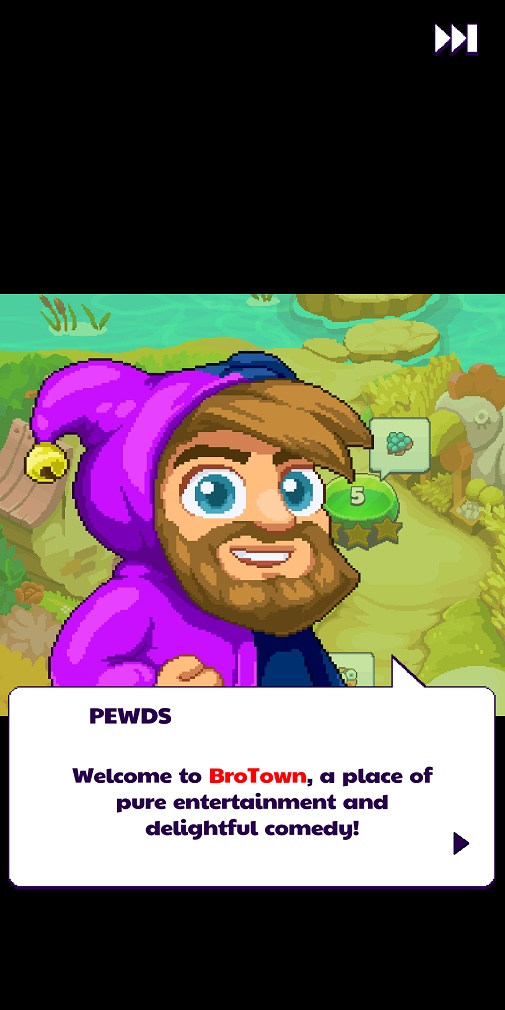 This is what the main man usually gets into the news for these days, letting slip something which indicates he hates other races or cultures really casually.

In fairness, we've all had heated gamer moments. A friend of mine once threw his Xbox 360 controller at a wall when he lost in Halo. And, it's just like I told him back then: "This seems like a bit of an immature overreaction."

I don't think Pewdiepie is actually a massive racist or anything, mind you. He just enables massive racists by being super casual with the language they like and sometimes follows them back on twitter.

There's a running joke in the Pewdiepie fandom that his fans are all 12-year-olds. Hilarious, for only tweens and my aforementioned friend who has the taste of a 12-year-old, could possibly enjoy Pewdiepie's content.

Except I'm not sure it's a joke. In the modern-day, Pewdiepie's YouTube content is not necessarily raunchy, but it's certainly not something you would expect to be broadcast on TV on a Saturday afternoon. But it is certainly the kind of explicit content you would think is mature and bold if you were a 12 year old.

And interestingly, once you strip away all of the controversy and memes, what you're left with feels shockingly… sterile. Pewdiepie's Pixelings, as I demonstrated with "Browesome," is a game bereft of humour, and it's hard to imagine Pewdiepie's name is here for any reason other than to make some money. From 12-year-olds, I assume, because I can't imagine anyone else playing this tripe for the sake of their internet crush.

So yeah actually it's pretty authentic, all told.

Payday: Crime War will shut down this December as Starbreeze look for a new publisher to relaunch with