Sonic has been saved, but it's too late for these franchises

Sonic The Hedgehog is back, and finally, he doesn't look disgusting. After the production crew promised they would completely change Sonic's design to appease fans, we got a brand new trailer today, and guess what? It's actually pretty good.

Sonic finally looks like himself, and I don't feel violently ill when I see his face. Actually, he's pretty cute and sassy. Sure, I would've preferred one of Sonic's voice actors from the game series, but he's still pretty good and I like him. And I wish dozens of other movies had the same treatment.

We've seen dozens upon dozens of video game movies, many of which may have passed you by entirely thanks to being completely awful. Our own resident video and podcast professional James Gilmour gave us a rundown of the worst video game movies he'd seen and, wow, there's a Tekken movie? There's an Uncharted movie due for release next year? My mind has truly been blown.

You can probably think of a bunch of poor video game movies instantly. DOOM, Mortal Kombat, Street Fighter, Dead or Alive, Silent Hill... But those don't even make it onto this shortlist. Let me take you through the truly offensive, should've-been-better video game adaptations.

Side note: I know Dragon Ball isn't a video game but Dragon Ball Evolution is one of the worst movie adaptations ever and I felt it needed a special mention. I'm still mad. 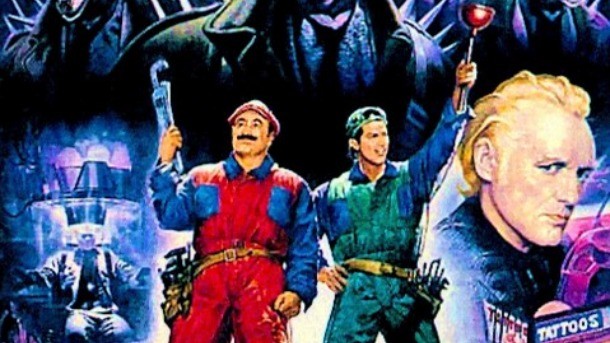 This is a good one to start things off with. One of the original video game movie disasters, Super Mario Bros. Movie is something that is entirely baffling, confusing and enthralling all the same.

Yoshi is a tiny dinosaur. Like, photorealistic. Bowser, or King Koopa, is just some weird slimy Dennis Hopper with blonde cornrows or something. It's really strange.

Then there's the grotesque obsession with mushrooms, the absurd looking Goomba soldiers… Heck, the only thing that resembles Super Mario here is the Bob-Omb that explodes late in the movie. But it's an essential watch, all the same. 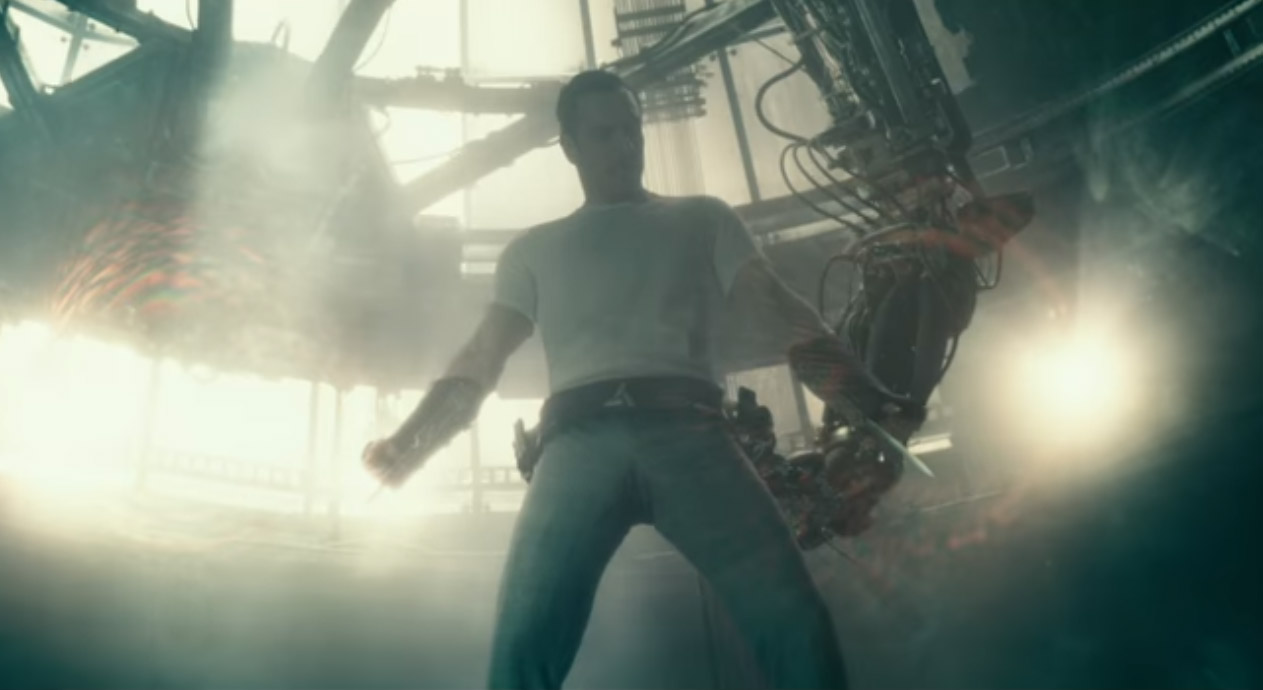 Now, the problem here is that these movies aren't actually the worst thing ever. No, they're not good, but they're not actually bad. Like, at all.

Both of these big-budget Ubisoft movies saw amazing sets, decent cinematography, nice action, serviceable acting and plots. There are no real reasons to hate these movies. They're fine and inoffensive.

But that's the problem, isn't it? I can't remember what happened in either of them. I watched both, but the actors, everything that happened, gone from my memory. Frankly, I would've preferred something entirely absurd and awful to something I can barely even recollect. Heck, I had to remind myself that they exist, and that they are both different movies. 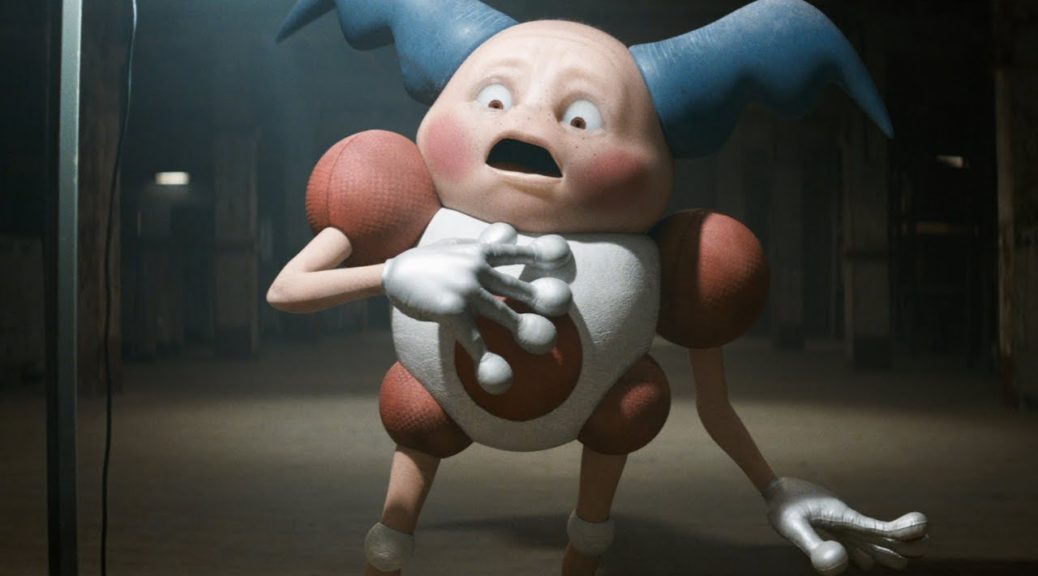 This is kind of an outlier on this list, I understand, because it's actually not awful. In fact, I would go as far as to call Detective Pikachu "pretty good." I enjoyed it, and although it wasn't everything I had hoped a Pokémon live action movie would be, I would watch it again entirely unironically. Except for one scene.

I remember watching Jackass 3 as a teen dozens of times - I know, explains a lot - and there would be one scene where Steve-O impales his cheek on a fish hook. Oh, there's also the scene with paper cuts. Yikes. I just can't bare to watch, it's too much.

I have the same experience with Mr. Mime.

He's just hideous, terrifying, and makes me feel somehow filthy. He stares into my soul with glassy eyes, and his hair-like horns are just… what are those?! The concept of a creature evolving due to the human concepts of mimes and clowns just haunts my soul, and it stays with me when I try to sleep. Lord have mercy on my soul.

3
Resident Evil - all of them, even the CGI ones 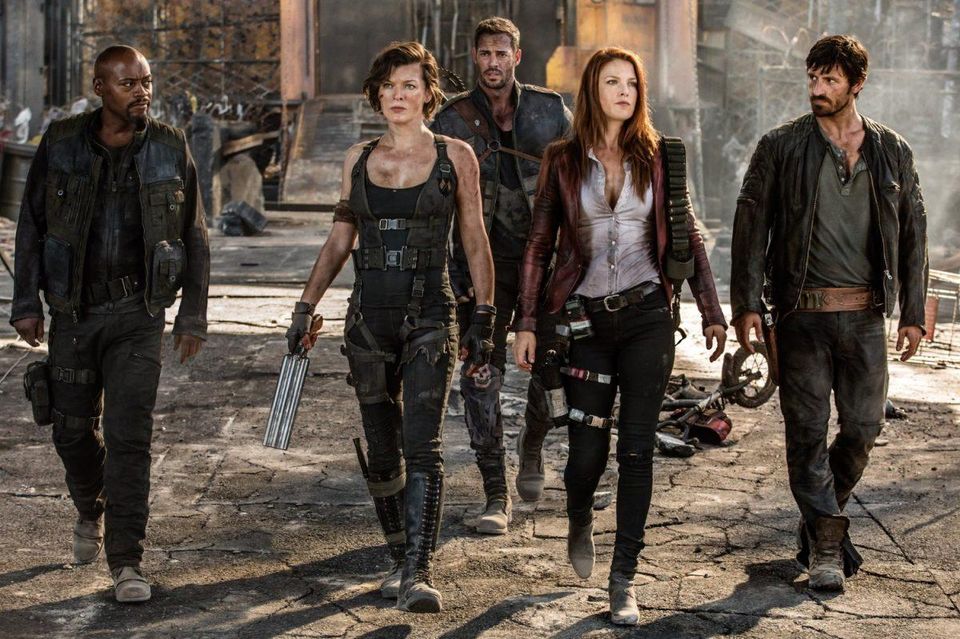 Alice? Alice? Never heard of her.

Any part of the Resident Evil movies that resemble the actual games feels like a complete accident, like the writers were indirectly inspired by the games in some way that I can't put my finger on. Regardless, it could not possibly have been purposeful.

Oh, and then there are the CGI movies - movies which can fit entirely into the Resident Evil canon, and take things too far when being faithful. Animations are stiff, action is weird, and the stories are as rote as the Resident Evil Revelations series. Which means fans of the franchise will enjoy them, and everyone else will look on in confusion.

Pokemon Masters' next Sync Pair will be Glacia and Glalie

Jim Carrey's about to make it really hard to hate Dr. Robotnik in Sonic The Hedgehog's upcoming film