The update is available now

PUBG Mobile has received a plethora of updates to celebrate 'Halloweeks'. This will include new guns, vehicles, gameplay features and an updated version of Survive Till Dawn. The update is available now for iOS and Android.

In terms of firepower, the game will see the addition of the Desert Eagle. The well-known gun has the highest damage and muzzle velocity of any other pistol currently in PUBG Mobile. You'll be able to modify it, if you choose, with various sights.

For speedy traversal of both land and sea, the BRDM-2 Amphibious Armored Vehicle has also been added. This sturdy vehicle will reduce damage taken alongside its ability to travel through the water as well as on land. There are also new ways to traverse the PUBG maps outside of vehicles too. Ledge grabbing has now been added. This means you'll be able to climb your way up to previously inaccessible spots which could allow you to find some good spots to snipe unsuspecting players from. 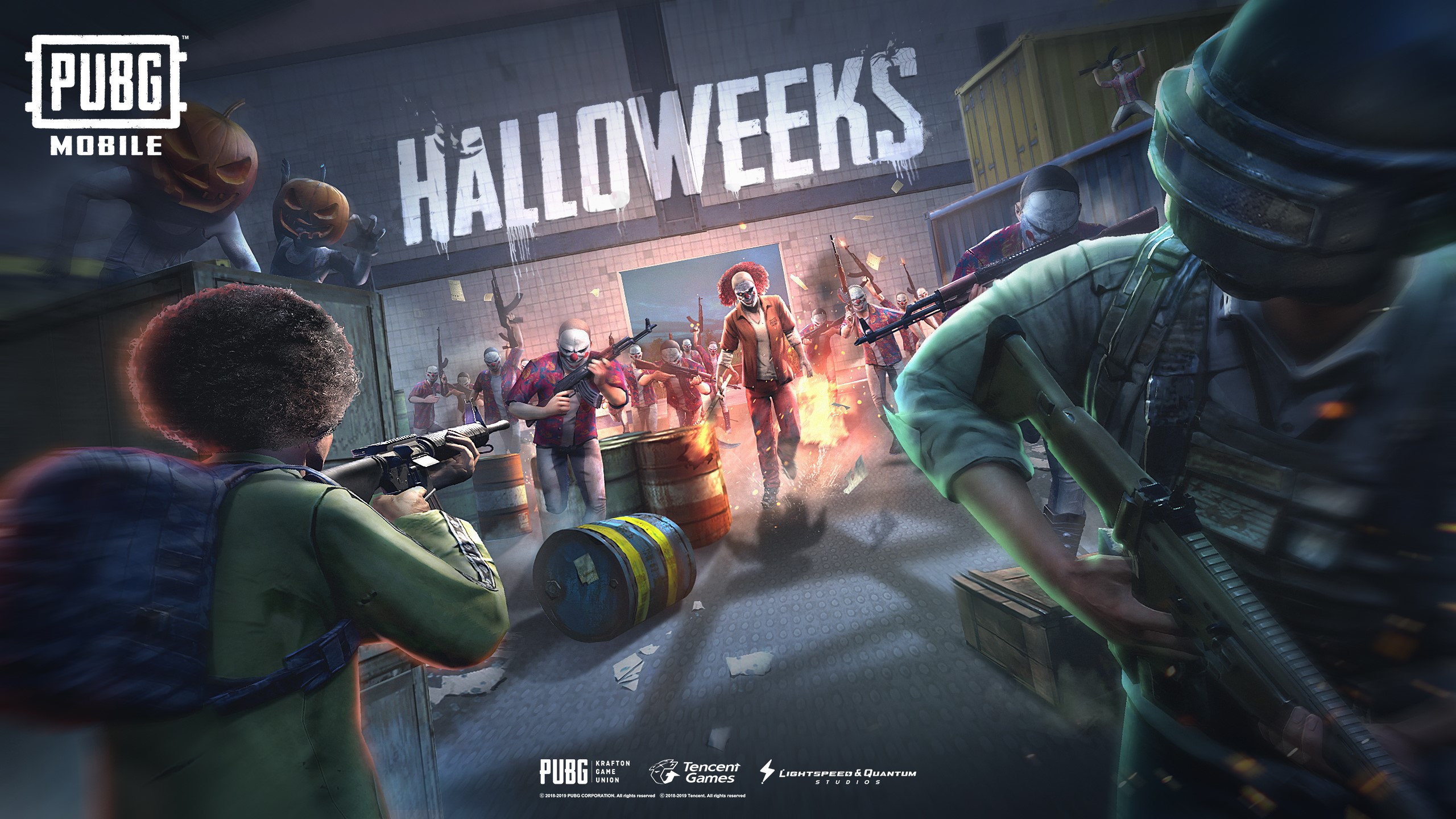 Finally, the game will also now feature exploding fuel drums. Everyone loves shooting an equivalent of a red barrel and seeing it go boom, it's basically essential in a video game. Now you'll be able to do this in PUBG Mobile to any gasoline canister you see scattered about the map.

Earlier this year PUBG teamed up with Resident Evil 2 to create the Survive Till Dawn mode where it's been tweaked to suit the Halloween theme which means pumpkins and other spooky paraphernalia. There's also a hostile human faction lurking in abandoned factories. Killing them will net players better rewards. Meanwhile slaying the undead hordes will provide them with bio-warfare gear that's effective against zombies and humans alike.

PUBG Mobile is available now on the App Store and Google Play. It's a free-to-play game with in-app purchases.

Ultimate Reality is a dimension hopping, side-scrolling beat 'em up heading for Android later this year