Continue to roleplay as Batman for a bit longer

Epic has decided to extend Season X of Fortnite by a further week with an event they're calling Out of Time. It'll feature the return of an old weapon, more time as Batman and various other rewards.

Out of Time will see the addition of a mission called Overtime that will be available from 8th to 13th October. Completing all of the objectives Overtime challenges you to beat will unlock a plethora of end-of-season rewards that include XP, cosmetics and a commemorative loading screen to remember Season X by.

The extension of the season means that the Batman crossover event will also be available for longer. It was originally intended to finish on 6th October but now you'll have until the end of Season X to enjoy all the Caped Crusader event has to offer. 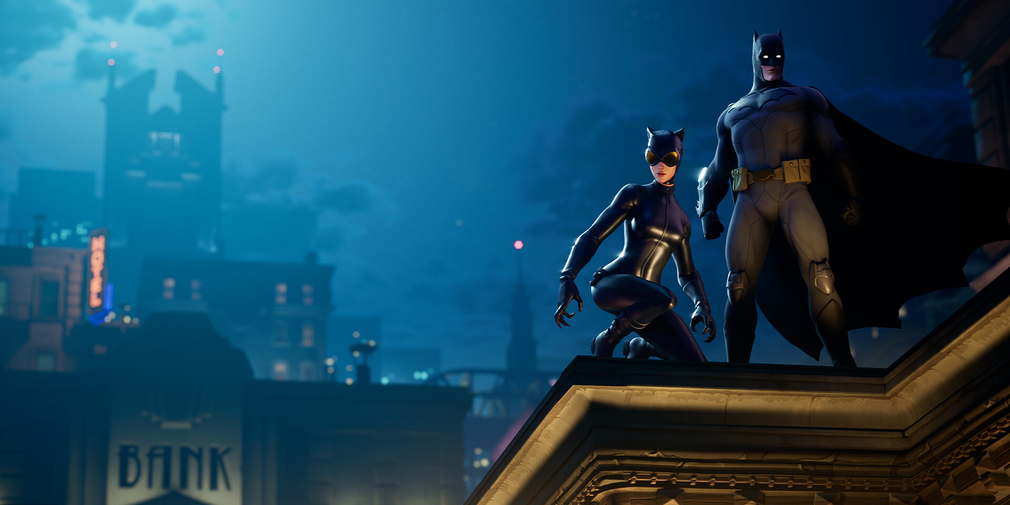 The event will also see the Flint-Knock pistol become unvaulted. The pistol made its first appearance back in 8.11. It was originally put in the vault in Patch 10.00 to reduce to the number of mobility items that were available in the game.

If you're unfamiliar, maybe you stopped playing the game before it was added and have only just jumped back in, the Flint-Knock pistol is a gun that uses heavy bullets and is best used at close range due to having huge damage drop off.

Fortnite is available now on the App Store, via the Epic Website for Android and on Nintendo Switch. It is a free-to-play game with in-app purchases.