Netmarble’s upcoming ARPG The King of Fighters ALLSTAR is launching on October 22nd, and pre-registration is now open. It’s an action-packed brawler which sees you fighting your way through the entire KOF series, from KOF '94 all the way to KOF XIV.

At launch, there’ll be over 200 fighters to recruit into your team. Many fan-favourite characters are said to return, but most of those 200+ will likely be original. You’ll learn to master basic combos and special moves while upgrading your crew to take on the tougher stages. Kongbakpao notes that you can expect different, stat-altering costumes for the various fighters.

There are real-time competitive modes to test your mettle on, including Arena, League Match, Tournament. And if you’re not the competitive sort, there’s also co-op play where you’ll team up with friends to take on the trickier enemies.

It looks fairly polished and the core beat ‘em up action could work well on touchscreen devices, but I’m curious as to whether it’s going to appeal to fans of the mainline games. It certainly sounds like it’s going hard on the free-to-play gacha elements, with multiple currencies, special summon rates, and characters all having star ratings. 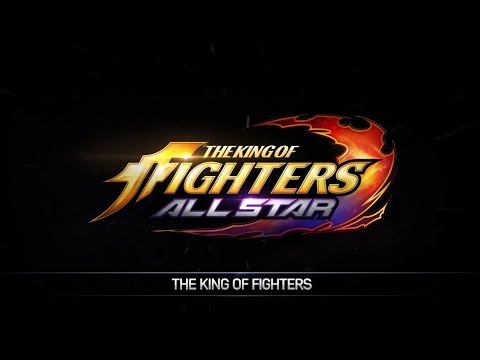 Want more? Check out our 19 other The King of Fighters ALLSTAR news stories!