As announced over on Activision’s blog, Call of Duty Mobile – Activision and Tencent’s much-hyped free-to-play FPS – is heading to the App Store and Google Play on October 1st.

It’s said to be a ‘feature-rich game brimming with content’, which includes a 100-player Battle Royale mode as well as the usual Team Deathmatch, Search & Destroy, and Gun Game. COD Mobile includes ‘experiences from both the Modern Warfare and Black Ops series of games’, meaning you can expect plenty of fan-favourite maps, killstreaks, and weapons. 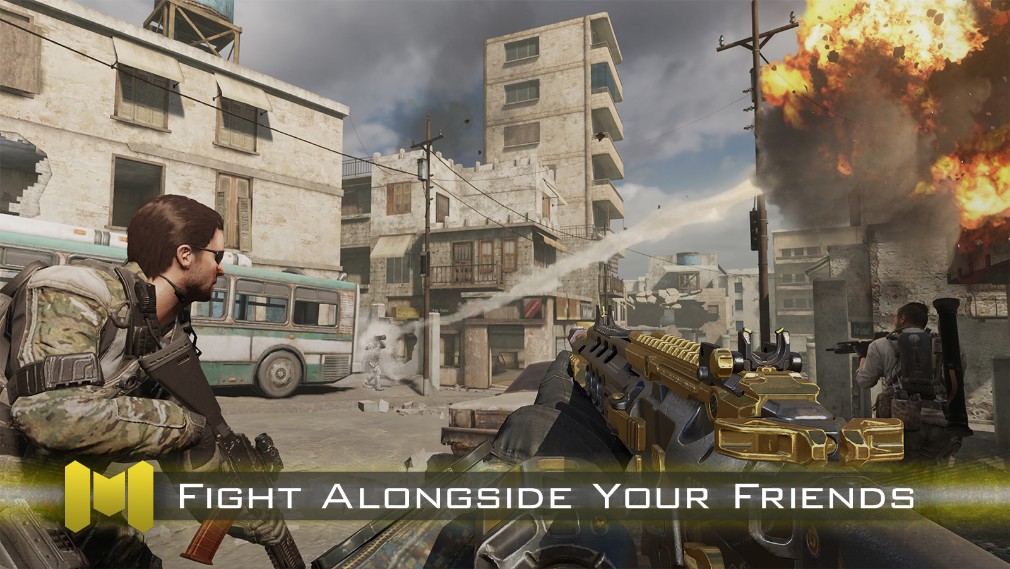 Also appealing to nostalgic fans are the various unlockable characters, including John “Soap” MacTavish, Simon “Ghost” Riley, and Alec “Remember the Numbers” Mason. It uses the Operator system that’ll be familiar to fans of the more recent COD games. These are basically unique soldiers with special skills and scorestreaks.

The Battle Royale mode aims to be ‘a massive test of survival on a huge and unique open map’. Much like Black Ops 4’s Battle Royale map, COD Mobile’s is a hodgepodge of iconic locales from COD games of yore. Matches will play out over land, sea, and air, with plenty of fun vehicles including a helicopter, ATV, and tactical raft.

At launch, it’ll be available in all countries except Belgium, mainland China, and Vietnam. The exclusion of Belgium suggests to me that we can expect loot boxes to make an appearance as part of COD Mobile’s free-to-play monetisation. The reason being that loot boxes have previously been banned in Belgium after its gaming commission ruled that they represent an illegal form of online gambling.

Thankfully, players based in territories where the game has already launched (Australia, Canada, and Peru) will still retain all of their progress and unlocks. You can pre-register now over on both the App Store and Google Play.