Based on fan feedback

The popular JRPG Epic Seven has implemented several changes to their summoning system that aims to make it easier for players to get the characters they want.

For those unfamiliar, Epic Seven is a hero collecting, or gatcha, game. This means opening some form of a loot box to earn new characters. Different levels of the same character can be discovered, with a higher level, unsurprisingly, being a stronger version. In the case of Epic Seven, these are called Summons and there are many variants of them but this update in particular deals with Covenant Summons and Mystic Summons.

The change to Covenant Summons is designed to aid players in getting their chosen hero. This will allow them to increase the chances of getting a specific hero to 1% and if they don't get them within 120 attempts, they are guaranteed to get them on the next try. This still sounds like an awful lot but it does ensure you will get a certain hero, which wasn't an option before. 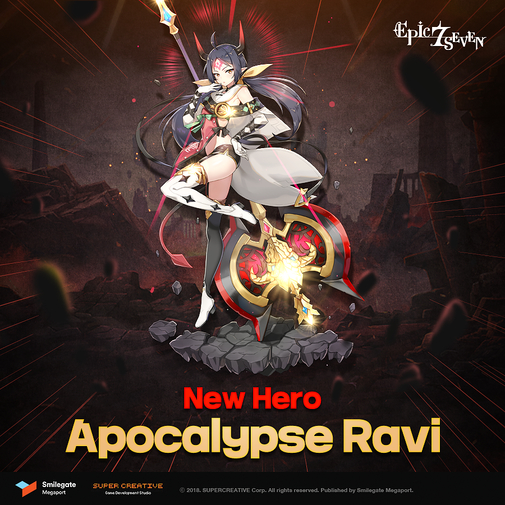 They've called this the Guaranteed Summon system, further adding to the myriad of summoning types. This will also be implemented in the Mystic Summon system. Here, new characters are made available from a rotating pool of heroes that changes weekly. In this case, players will be guaranteed to get the featured character for that period on the 201st summon.

These changes were prompted by feedback from the game's community who expressed frustration at not being able to get heroes they were after. So, at the very least, it's good to see they are willing to listen to their community. Whether or not these adjustments will be well-received remains to be seen.

Epic Seven is a turn-based RPG with a strong focus collecting new heroes from loot-box style systems. It's free-to-play but has several micro-transaction options. If that's not something that concerns you then it can be found on the App Store and Google Play.