This list is brought to you in association with Ailment.

Ailment is a recently released space-based roguelike that combines the genre’s best features with a witty main character and a compelling mystery plot.

It’s currently available for both iOS and Android, so go check it out once you’re done reading over our list.

Now, without further ado, here are the top 5 roguelikes on mobile. 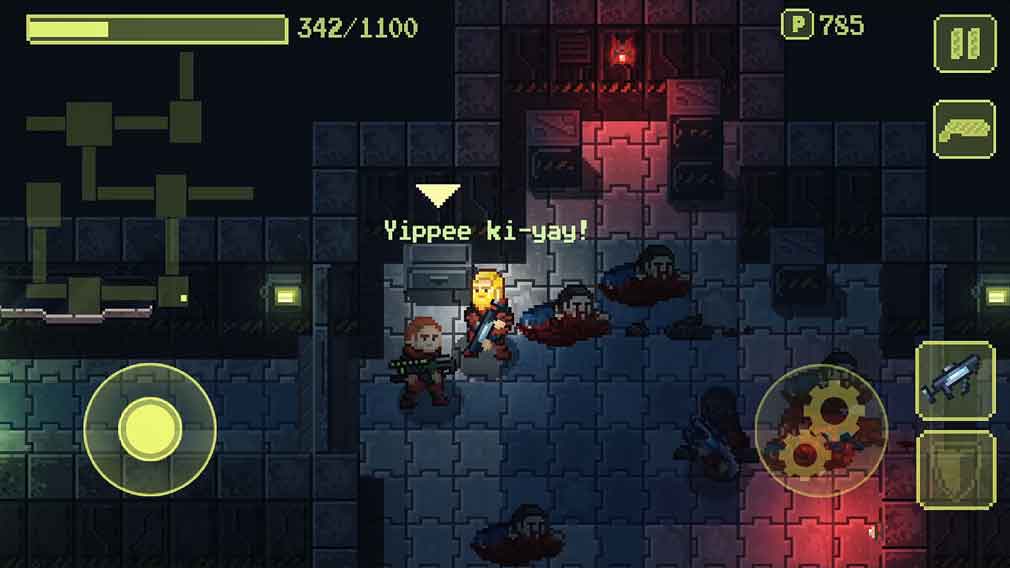 Ailment is a creepy and funny pixel-art roguelike that takes place in deep space on board a mysterious ship. As the ship’s captain, you awake after an extended nap to find that something has gone horribly wrong and your crew has turned against you.

As you progress, the captain’s inner monologue will fill you in on his memories, the backstory of the ship, and what exactly might be going on. You’ll need to explore every nook and cranny of the ship for hidden secrets and weaponry in order to survive. Battles against your former crew are demanding and intense, so it’s important that you take your time and plan accordingly.

It’s also full of fun references to many sci-fi classics, and – despite the scary premise – the game also has a great sense of humour.

Pixel Dungeon might be the oldest game on our list, but it still absolutely holds its own. This one sees you trekking through 25 randomly-generated dungeon-like levels in search of rare gear and weapons.

The incredibly simple visuals mask an experience that is layered, intense, and very challenging. Each level contains perilous traps, deadly chasms, and various unique enemy types to take on. It’s a game that could easily consume dozens of hours of your time, and the best part is you’d enjoy every second spent with it.

3
The Binding of Isaac: Rebirth 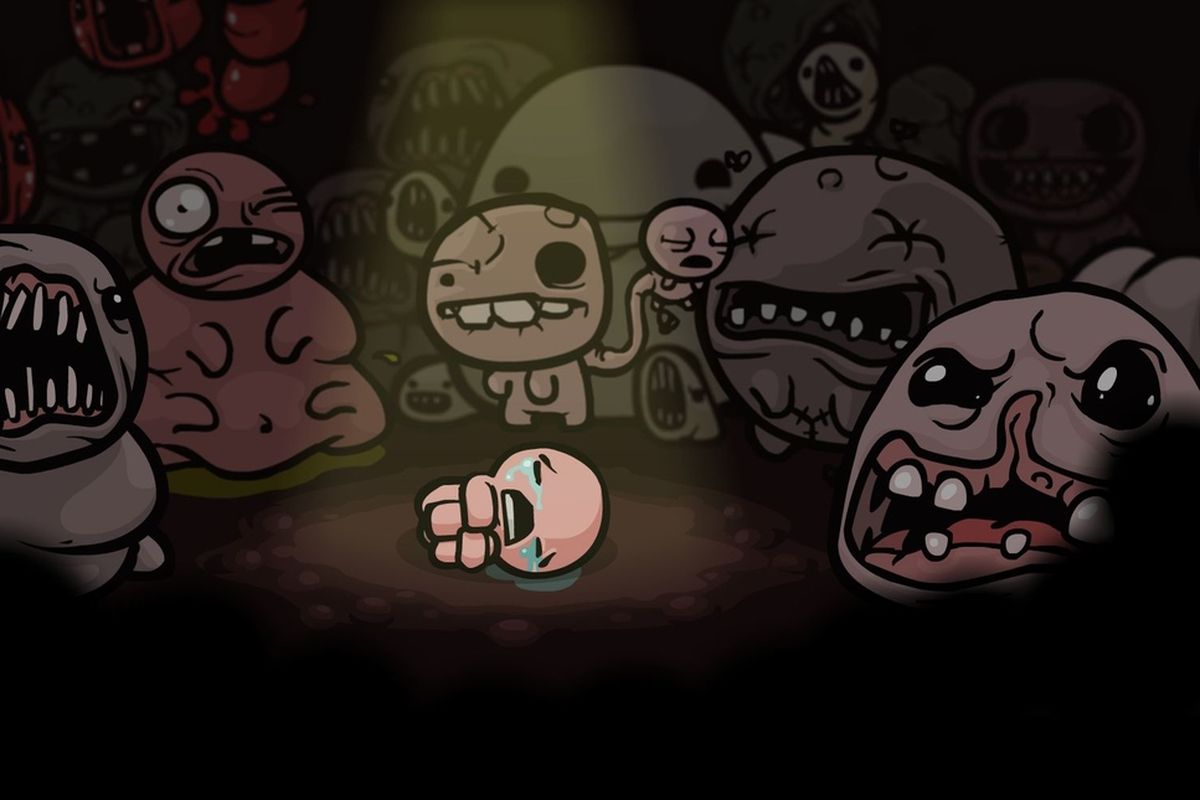 The rejuvenation of the roguelike genre can partly be attributed to the immense success of Edmund McMillen’s gross, unforgettable, and incredibly fun twin-stick roguelike, The Binding of Isaac.

As young Isaac, you’ve been cast into the bowels of your basement by your unstable, fanatical mother. You can be sure that you’re not alone down there, with a seemingly infinite number of grotesque creatures inhabiting every one of the randomly-generated rooms.

By learning to dodge and accurately return fire, you’ll be able to work your way further into the deepest and most unsettling areas of the house, as you gradually burrow toward hell itself.

This one can’t be outdone for brutality nor brilliance; it’s an utterly essential roguelike.

The excellent Immortal Rogue sees you taking on the role of an immortal vampire. It’s all played with one hand, as you slash, crush, and eventually laser-blast hordes of enemies through a series of varied locations.

The main draw here is the way you can tactically alter the course of civilization itself to suit your preferences. Death merely puts you to sleep for a hundred years, so your next run can often feel very different to your last, with advances in technology and enemy weaponry keeping combat fresh.

However, depending on who you choose to hunt, you could just as easily send the world hurtling back in time, forcing your enemies to use clubs and spears. Then again, sometimes you’ll have no say over the chaotic events that transpire, so it’s also important that you remain reactive to any situation.

Looking forward now to the future of the roguelike genre, there’s one huge title that we couldn’t not mention – Dead Cells. This one released last year on PC and consoles, earning critical adoration thanks to its almost unparalleled level of polish, fluid and fast-paced combat, and incredible variety of weaponry.

As a newly headless warrior, you’ll first need to break free of a grim dungeon before heading out to explore over a dozen interconnected, randomly-generated levels. Each area is packed full of deadly enemies, mini-bosses, traps, and hidden secrets, and it all plays so well that you’ll never want to put it down.

Developer Motion Twin is bringing it to iOS and Android later this year, so best keep your eyes peeled.

GAME OF THE DAY - Into the Dark: Narakan is a roguelike unlike any other