Rise through the magical ranks, from mage apprentice to WizardLord

After much hype and anticipation, the visually sumptuous RTS deck-builder Wizardlord has finally been conjured onto the App Store and Google Play. The game’s global launch comes after its hugely successful soft launch in Canada, which developer FriendTimes has used to amass plenty of helpful feedback.

The story of Wizardlord revolves around The Goddess, an extremely powerful being whose disappearance has long since become the stuff of legend. Now, however, word is spreading that one of her relics has been discovered, prompting mages – both good and evil – to head out in search of the elusive item. 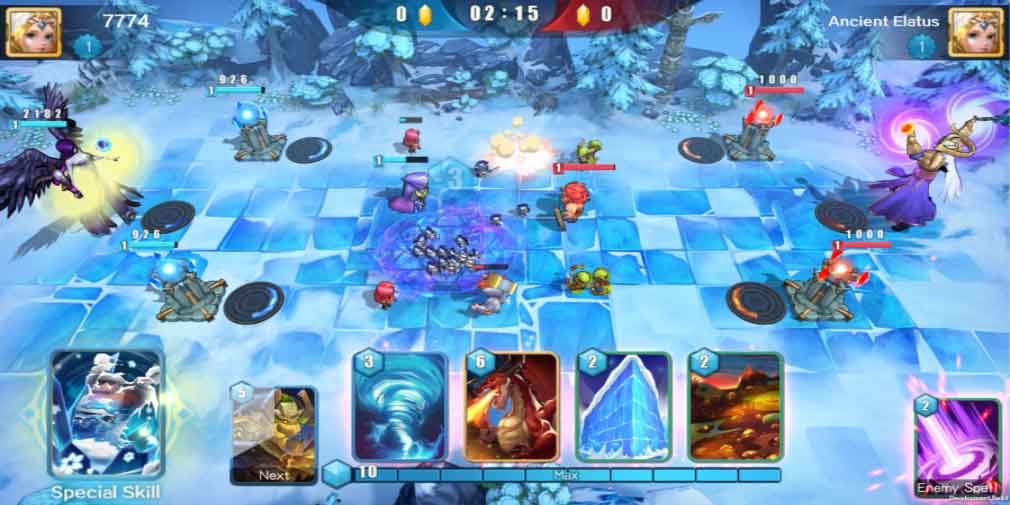 You’ll begin your journey as a lowly mage apprentice, one who intends to climb the magical ranks and become the ultimate WizardLord. It’s not going to be an easy ride, and your path will be fraught with the most deadly of creatures and demanding PvP duels.
As you head out to explore WizardLord’s fantastical land, you’ll need to start amassing cards in a bid to design and organise a powerful deck. Of course no deck is perfect, and so you’ll need to continue tweaking your hand to suit whatever monstrosity might be headed your way next.

Thankfully, the game makes formulating new strategies and decks so enjoyable that you’ll be more than happy to spend a bit of time away from the action.

Combat itself works in real time and tends to be rather intense. More adept players will be able to rattle off devastating rapid-fire spell combos, and there are several fantasy creatures ready and waiting to be summoned into battle. Whether you’re taking on AI or other players, WizardLord never lacks a new challenge to throw your way. 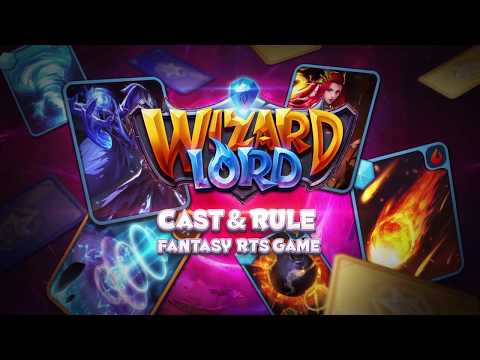 FriendTimes have also offered an amazing gift to PocketGamer readers. You can get 500 Coins and 200 Diamonds if you simply click the "Redeem Pack" button in the "Settings" and use the code: van6yqgzgz.

So, if you’re ready to delve headfirst into the magical land of WizardLord, best hop on your broomstick and fly on over to download the game from the App Store or Google Play. And to keep on top of the latest WizardLord news, it’s a good idea to check out the game’s official site and Facebook page.