Begin your epic journey from mage apprentice to WizardLord

WizardLord, from acclaimed publisher Friend Times Technology, magicked up quite the buzz when it was shown off at last year’s E3, thanks in large part to its seamless marriage of RTS action, fast-paced spell conjuring, and fantasy world building. Now, the game has finally arrived for a soft launch on iOS and Android. 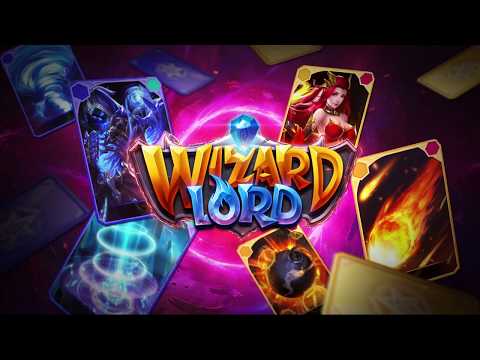 The Goddess, a most powerful being, has long since disappeared. Rumours of her lost relic being discovered have caused power-hungry mages the world over to head out in search of it. Starting out as a mere mage apprentice, your journey toward becoming the ultimate WizardLord will be fraught with deadly creatures, intense PvP wizarding duels, and a sizeable portion of deck building and conquering monsters in plenty of stages. 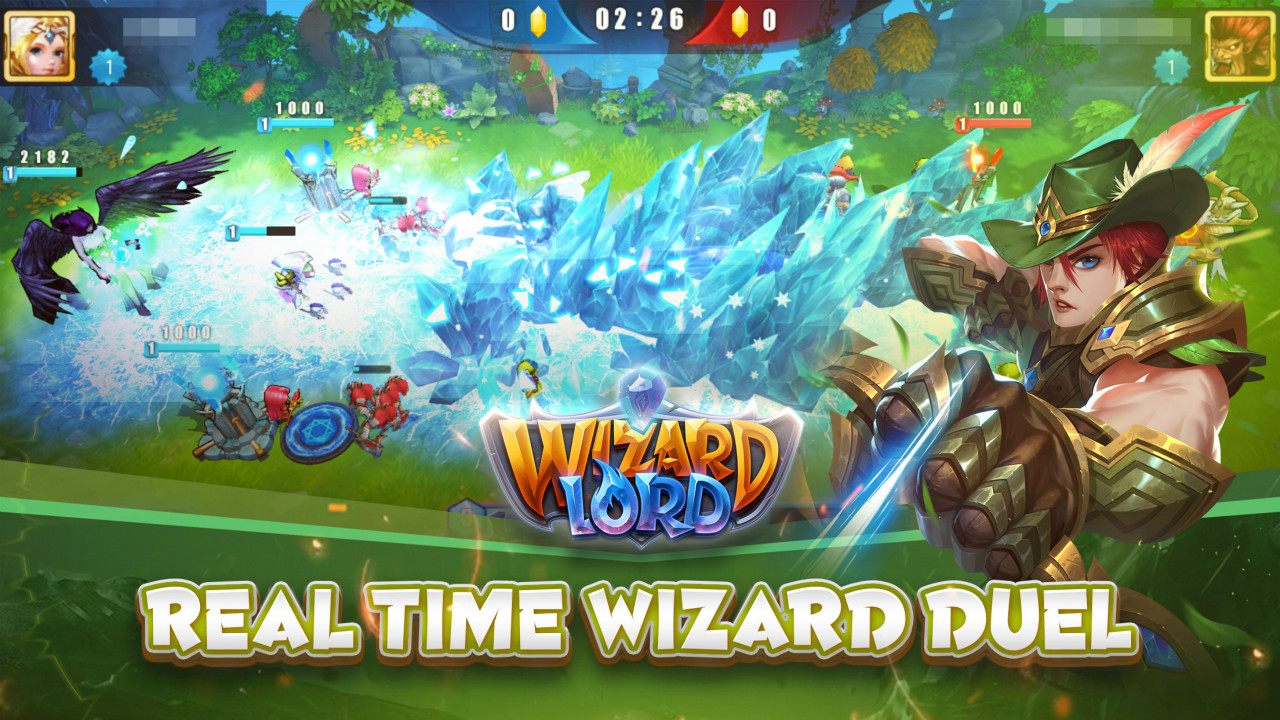 Every combat encounter in the game’s global tournament demands rapid-fire decision-making on your part, as you attempt to accurately cast spell combos in the heat of intense battle. These combinations can have a colossal impact on your opponent, and summoning your favourite fantasy creatures into battle will cause them to tear through the area, obliterating everything in their path. 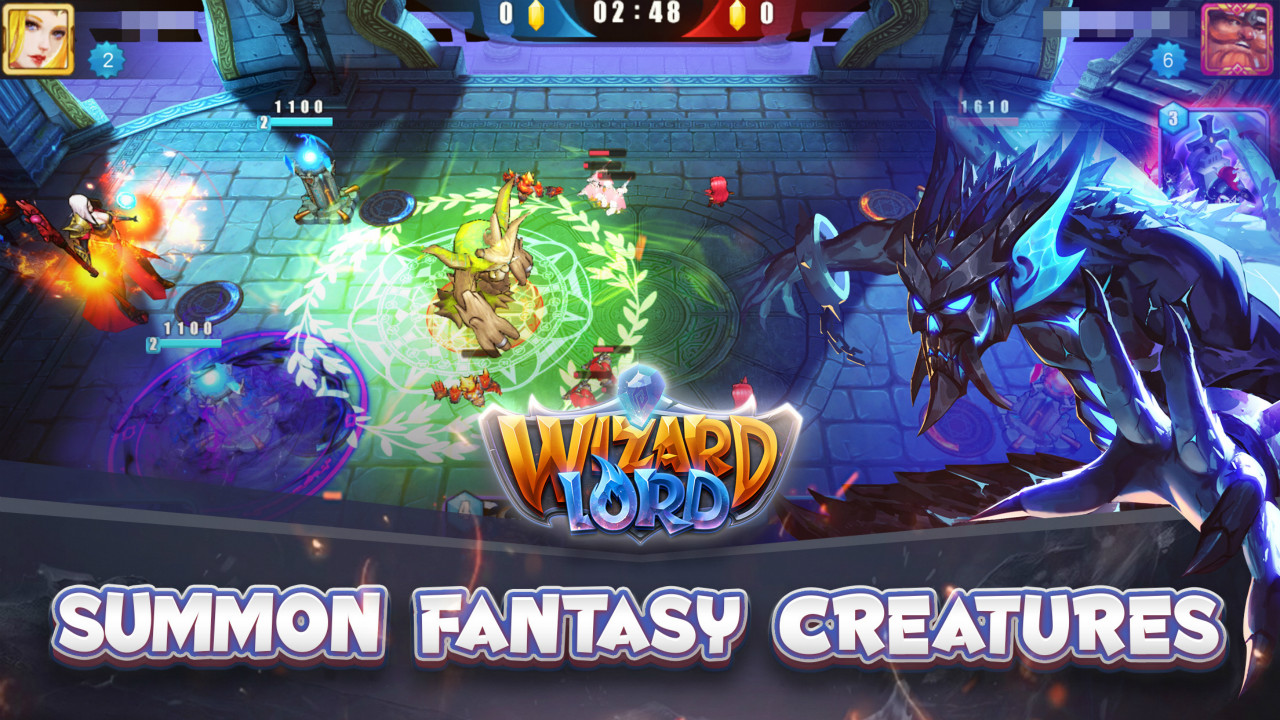 New cards can be collected and upgraded by opening special chests. These can be earned by defeating any opponents foolish enough to get in your way. And with dozens of unique cards to unlock and utilise, you’ll always have the opportunity to formulate new devastating strategies. 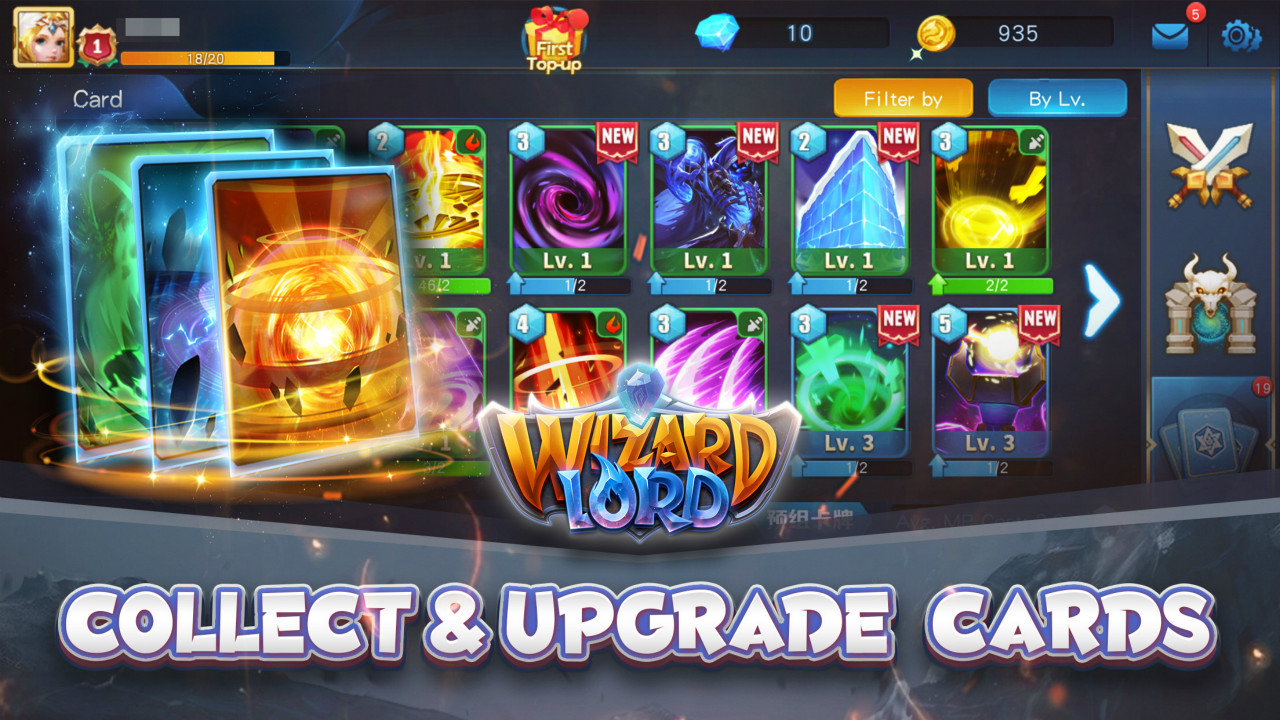 So, if you’re eager to begin your wizarding adventure, best fly on over to the App Store or Google Play to download the stellar WizardLord. And in order to keep up with all the new things, Be sure to head over to the the WizardLord site as well as the official Facebook fan page. 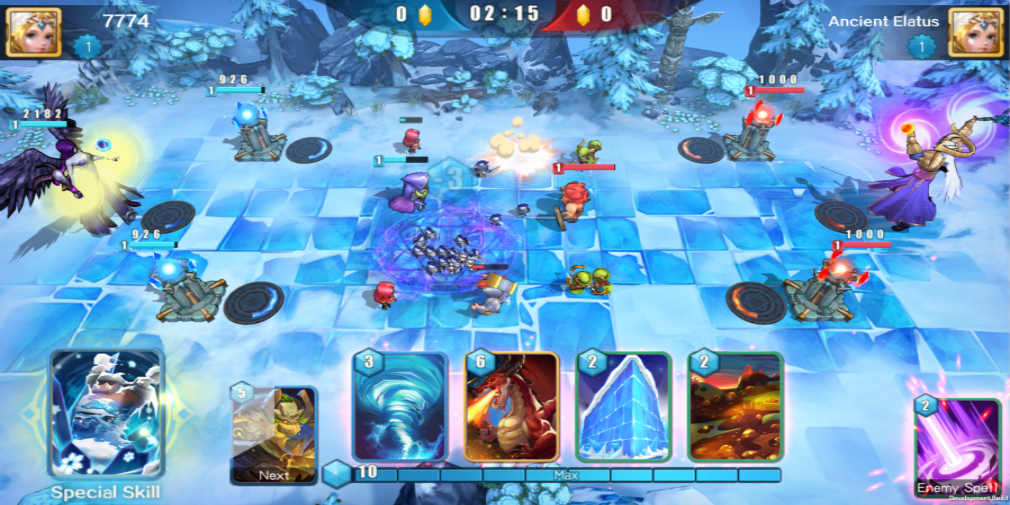 WizardLord site: http://wzl.wishgamer.com/
Official FB: https://www.facebook.com/WIZARDLORDrts/
What's A Preferred Partner Feature?
From time to time Steel Media offers companies and organisations the opportunity to partner with us on specially commissioned articles on subjects we think are of interest to our readers. For more information about how we work with commercial partners, please read our Sponsorship Editorial Independence Policy.
If you're interested in becoming a Preferred Partner please click here.
Next Up :
Unhappy Racoon, a fast-paced roguelike, is open for pre-registration on Android and iOS