Break the safe, win the games

If you've been playing the myriad of modes in Brawl Stars, then Heist is probably one you enjoy. The simple attacking the safe gameplay is satisfying and fun.

We've been rinsing through Heist mode, and we believe we've got all the information you need in order to master this mode and win every single round.

Read the tips below, pick your character wisely, and we guarantee a few victories in Heist mode. Even if you're bad at the game. Probably. 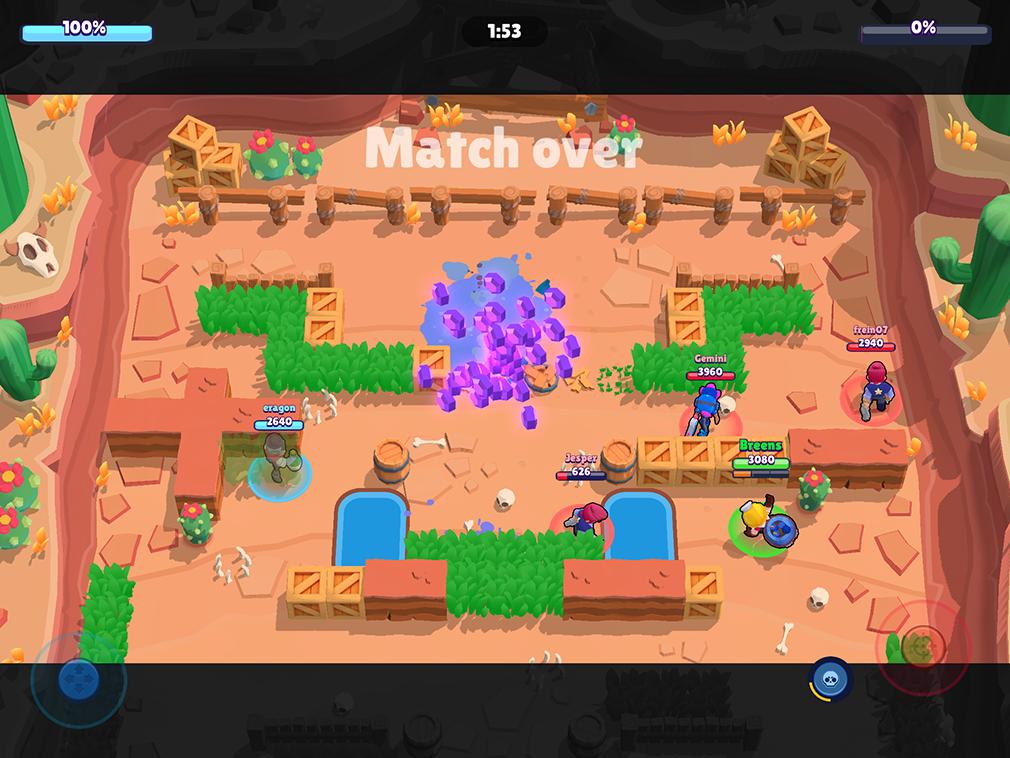 What's the goal in Heist mode? Why, it's the safe. Each team guards a safe, and of course, must attack their opponent's safe.

It's a simple game of tug of war, and the best way to win is to destroy the enemy safe as quickly as possible, though it can leave yours open to attacks.

Luckily, the narrow stage design means enemies are unlikely to sneak past you, and you'll be able to take down any enemies trying to attack your safe while moving to the enemy safe.

This is one of those game modes where ranged attacks are just convenient. Having high amounts of health isn't so great in this game, but having ranged attacks is amazing.

Sneaking right up to the safe makes you an obvious target, but with ranged attacks - particularly thrown bombs and explosives - you can attack the safe from behind cover, and weave in and out of the range of enemy attacks, while also having plenty of time to anticipate enemies approaching you.

It's so good it's cheating. Blowing up the safe at range is satisfying and fun. 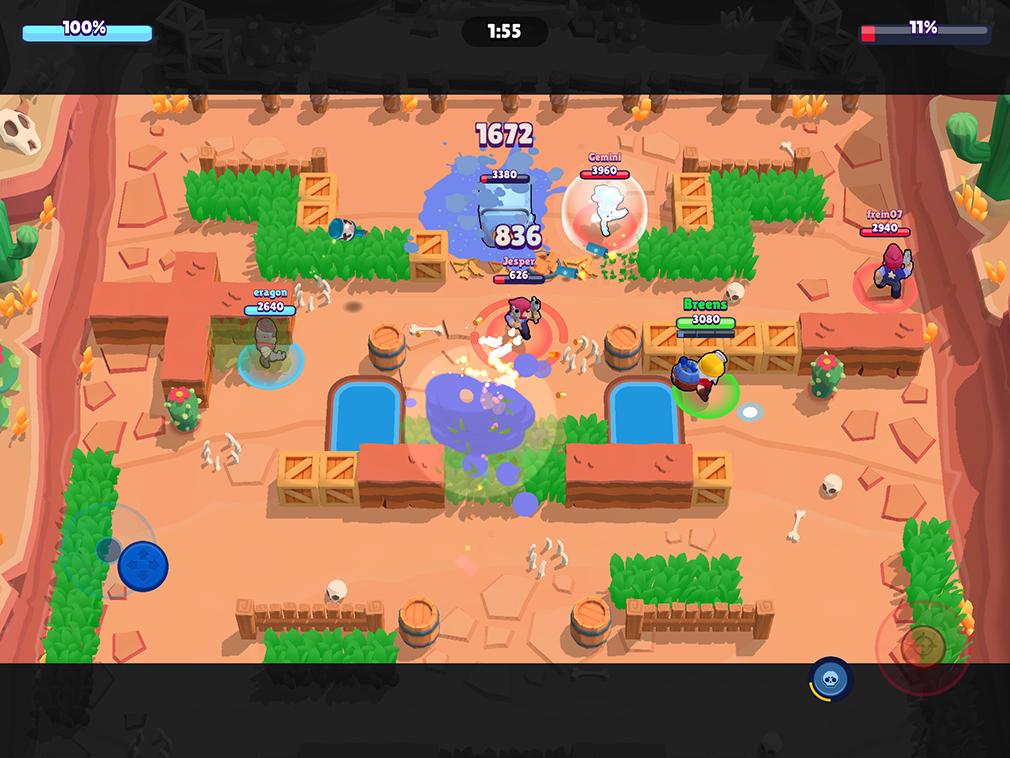 Sometimes you have no hope, and you just don't know what to do. Well, defend the safe is always a good option, but should you just run into enemy territory, knowing you'll get taken out quickly?

Hell yeah you should. Rush in, deal damage, try to take others with you. Even holding off enemies for five seconds is enough time for allies to respawn and start heading in your direction. With any luck, you'll be able to damage them enough so the allies can kill and push towards the safe.

Worrying about your own hide is fine, but sometimes you're better off just going for the respawn.

Just hiding behind an obstacle, away from enemy bullets, is a fantastic option in this game. You can use it to distract and slow enemies that come after you, and if you're using a long range character, you can rain down hell on the enemy from safety.

This is especially true up in the top right corner of the standard Heist map - a small section where you'll be able to hit the enemy safe, but enemies won't be able to get to you. There's a pond they can shoot over, but you can easily move back and forth to avoid bullets.

It's a simple way to deal safe damage from a distance, and will likely put your team safely into the lead. 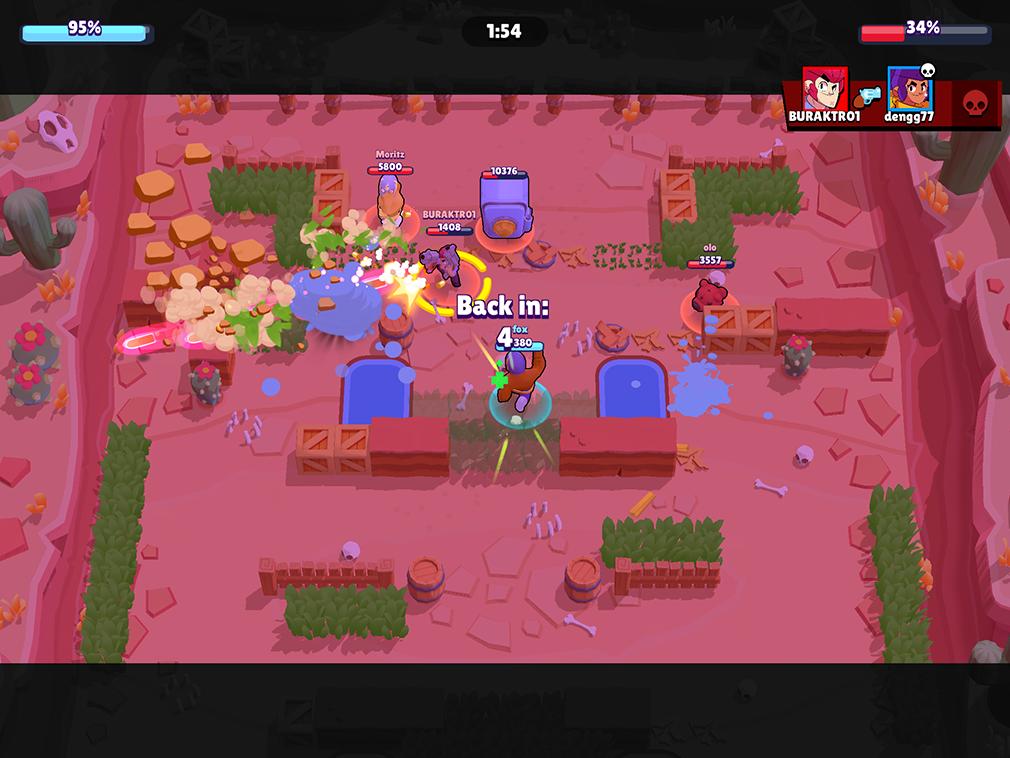 Asphalt 9: Legends cheats and tips - Everything you need to earn a Bugatti Chiron