Blizzard wants to bring more of its IPs to mobile

Despite Diablo Immortal's chilly reception at BlizzCon last weekend, it was revealed in an interview with Executive Producer Allen Adham, that Blizzard has more planned for mobile yet. 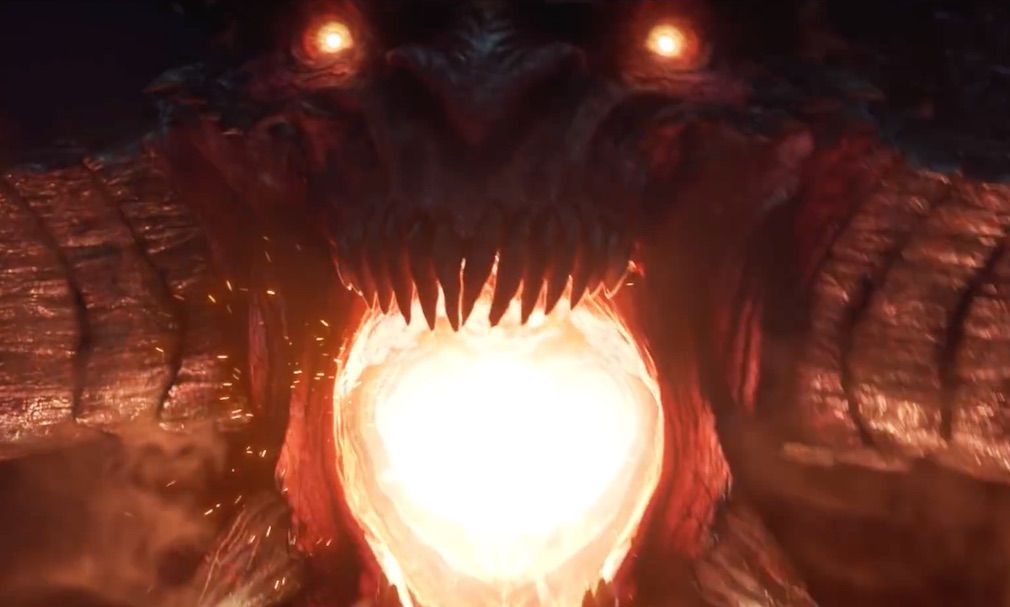 The Q&A interview, which was also noted on a Reddit post yesterday, covers Blizzard's approach to mobile gaming. It seems that Diablo is the first of many planned for mobile development, though we don't know any specific names or details yet.

"In terms of Blizzard's approach to mobile gaming, many of us over the last few years have shifted from playing primarily desktop to playing many hours on mobile, and we have many of our best developers now working on new mobile titles across all of our IPs," said Adham.

"Some of them are with external partners, like Diablo: Immortal; many of them are being developed internally only, and we'll have information to share on those in the future. I will say also that we have more new products in development today at Blizzard than we've ever had in our history and our future is very bright."

Despite the lack of detail, one can only assume that Overwatch, World of Warcraft, Heroes of the Storm, and more are on the roster. What's your opinion on more coming to mobile? Let us know in those comments down below.

A Mortician's Tale is a game that will change the way you look at death, and it's coming to iOS