iPads galore and maybe the return of the Mini Mac?

If you're not aware of it already, in a few hours Apple's hosting a big ol' hardware event and there's a huge emphasis on iPads. If you fancy watching it, everything goes live at 10 AM ET / 7 AM PT / 2 PM BST right here. 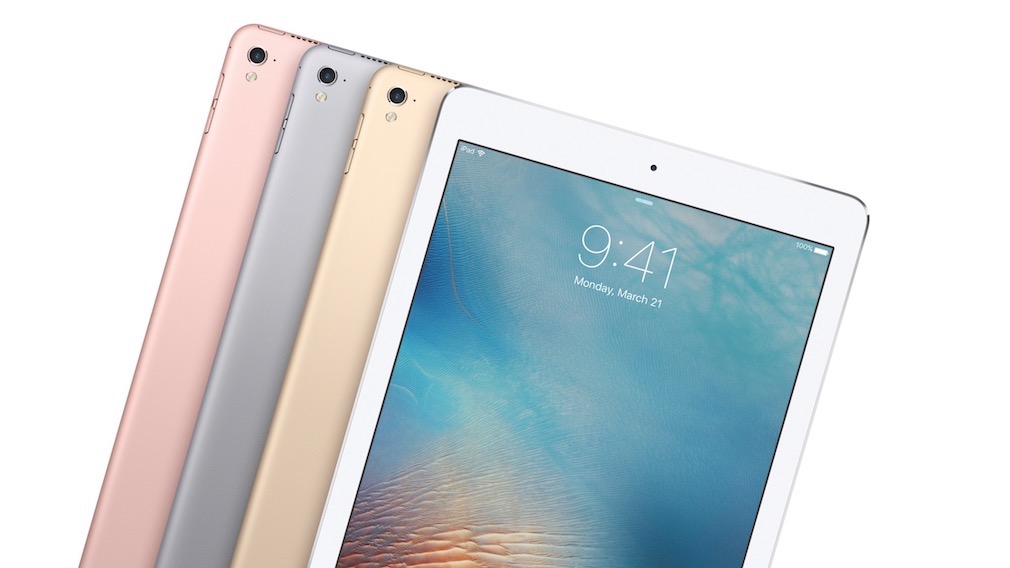 Check out what to expect from the event in more detail right here.

We sat through quite the presentation in September when a new slew of iPhones was revealed, but the biggest items on the agenda this time are two new iPad Pros. According to The Verge, these Pros should be removing the home button and replacing it with gesture-sensitive navigation and Face ID instead. It's also reported that the bezels may be removed entirely, giving the iPads edge-to-edge screens.

I may not be the biggest fan of iPhones, but I'll be the first to admit iPads are the best tablets I've ever used and that my upgrade to the Pro last year was an excellent move. It looks like the iPad's getting a huge overhaul, so I'm interested to see how far Apple goes with it.

With a new Macbook Air, another whack at the Mac Mini, and plenty more on the cards, we'll have to wait for the specifics. I've also got my fingers crossed for more mentions of AR, but after its - er - minimal appearance last time I won't hold my breath.

Apple's October 30 event - What to expect