Apple's October 30 event - What to expect

Apple has another of its big events planned for October 30. That's tomorrow!

If you're currently thinking that you could have sworn we'd already had this, don't worry. You're not losing your mind. The last Apple announcement was only a month and a half ago, on September 12.

While that event was given over to the company's snazzy new iPhone family and its new Apple Watch, this October 30 shindig will deal with the rest of the company's product. Or some of them, at least.

Here's what we're hoping and expecting to see tomorrow.

If you want to watch Apple's October 30 event, follow the link at 2pm GMT/10am US East Coast time on the day.

The big new product that will almost certainly be announced by Apple is an all-new iPad. Specifically, this will be a new iPad Pro with a brand new design.

While Apple's tablet has been massively souped up and expanded over the years, it's looked largely the same ever since 2013's iPad Air. So a new design approach is not before time.

A number of leaks and rumour have given the game away on the new iPad Pro, which will apparently follow the iPhone X's lead and spread the display to the far corners of the phone. There'll be no notch, but there will be Face ID instead of a home button. 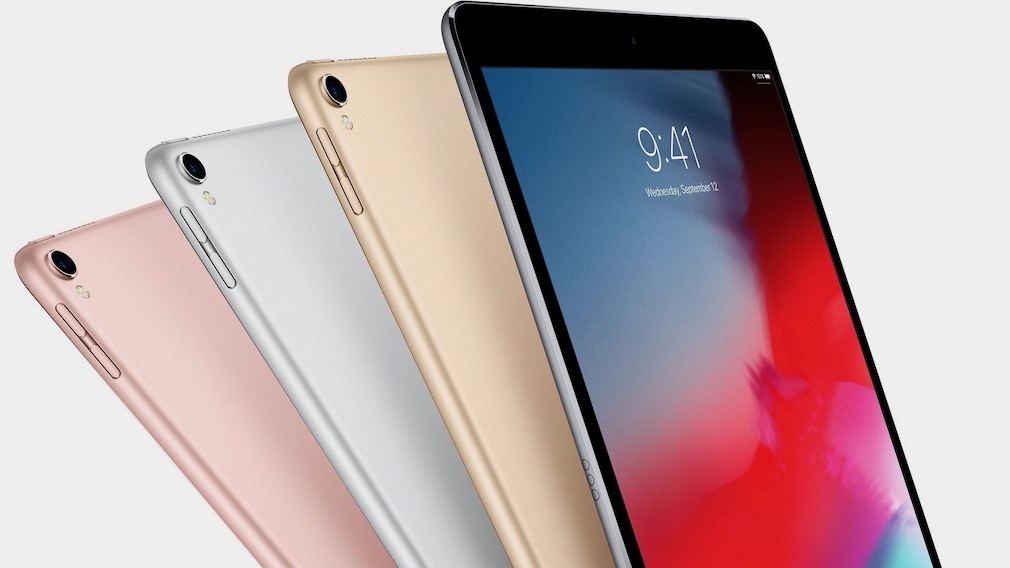 It's been claimed that Apple might be ditching its Lightning connection standard for regular USB-C with the new iPad Pro, which would bring it even closer to the MacBook range.

if you've been holding on to that creaky iPad Air 2 because it's 'good enough' (I know I have), now might be time to think about an upgrade.

We don't really cover Apple's Mac laptop and computer family, although many of the PG team use them.

But in the interest of covering all the bases, we should note that Apple will likely be refreshing some of them on October 30. 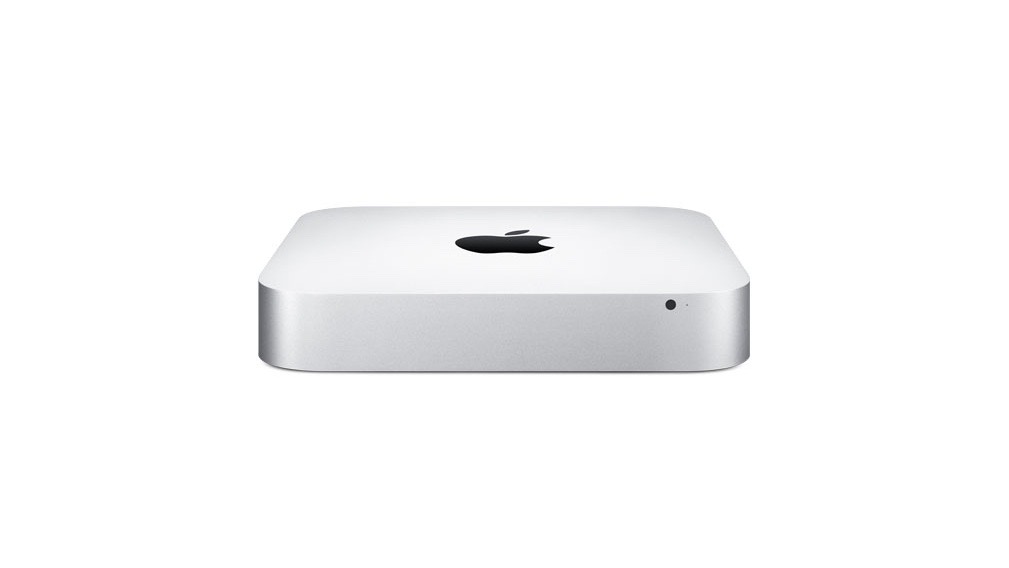 Internet rumour suggests that the longstanding MacBook Air could finally be replaced by a new lightweight laptop. There's also the suggestion that the much-neglected Mac Mini (basically a MacBook in a tiny screenless box) is set for a Pro-level overhaul.

Many commentators had predicted that the iMac would get a complete design overhaul, what with 2018 being the all-in-one's 20th anniversary. Now it seems we'll be getting a light chip update and possibly some improved display tech at best.

While it's very hard to slip anything past the internet, Apple occasionally manages to throw a surprise product into its announcements.

Besides the outside chance of an overhauled iMac, there's a chance we'll hear more about the much-delayed AirPower wireless charging pad. 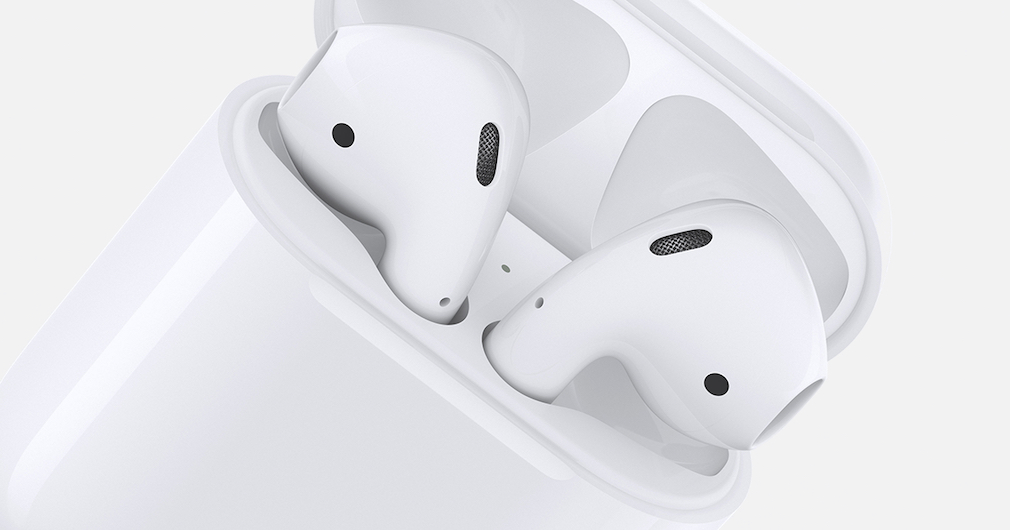 Could Apple resurrect the iPad Mini line too? Does it even need to now that we have a 6.5-inch iPhone in the family?

Some have speculated that Apple could be set to refresh its wireless headphones range with a second-generation set of AirPods. We'd quite like to see some meatier on-ear alternatives, too, but there's no solid news on that front.

Flip Trickster - 4 games to play next