We all know that if it isn't broken it doesn't need fixing. However, bug fixes aside, sometimes a good ol' update is exactly what you need to keep things fresh as a daisy.

This week there's a good, long list featuring new content, some iPhone X support, and even a sad piece of news, so let's take a look at what's occurring.

This one won't exactly take you by surprise since King updates the game weekly with new levels, but keep on diving into the match-three game with 15 new challenges, new characters, and features.

If you've been enjoying battling dragons thus far, you're about to get even more to play around with as more creatures have been added to the Bestiary. On a side-note, the descriptions of items/texts have also been improved upon.

Version 1.6.11 lets you tackle the first five bosses even if you aren't strong enough. Whether you're feeling like you want the extra challenge or just love to push yourself, now you've got the option. 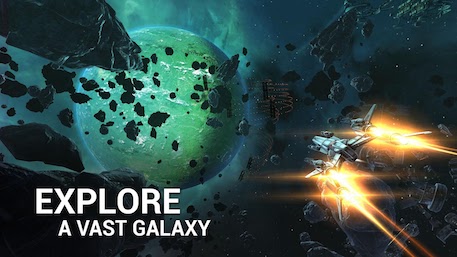 There's a roster of new features added this time around. As well as a brand new map, the game now has 'evening' lighting, a UI redesign for battles, a 'play with a friend' feature, and new skins and other cosmetics. 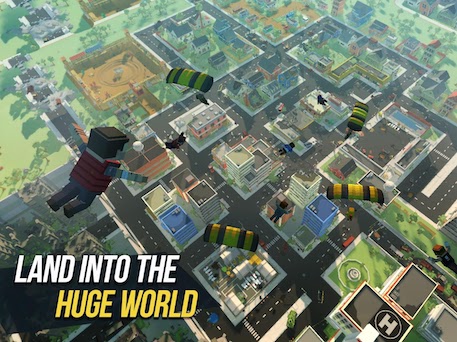 Take part in competitions between clans in the new Dragon Race and perform special tasks to get rewards. iPhone X is also now supported. 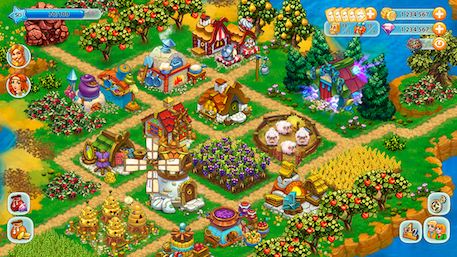 It's not a massive update, but you do have a couple of new features to get involved in - Colony and new Passives to face - as well as the usual round of bug fixing. 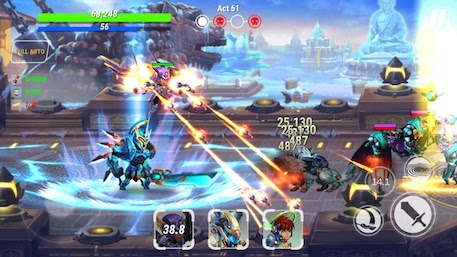 This one's a two-piece. On iOS you've got a new map (Sunny Coast) and three new cars (Leguan, Wolf, and Fox). On Android the game has been fully released, so it's time to get driving like an arcade fiend. 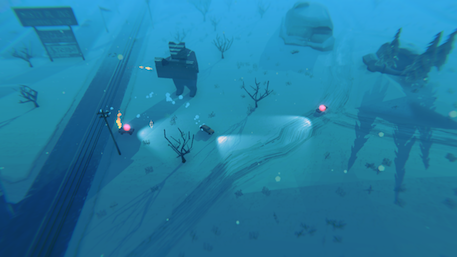 Keeping this one short and sweet, Spring is in the air in Pukk, but at least the ice isn't melting too quickly. 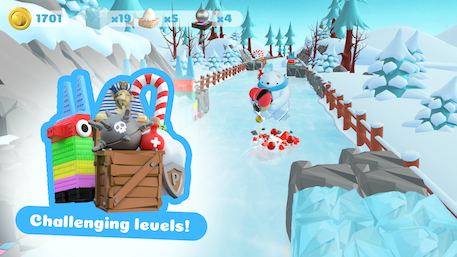 Easter may be over, but spring is only just beginning and the Easter Bunny isn't done just yet. Meet Cross Buns, Carob Bunny, the goddess of dawn, Eostre, plus a couple more pilots.

Missions have just been added into the fray - complete these bad boys and get extra rewards. There are also two new tracks to play, new music for the Mystic Jungle Zone, and massive performance tweaks.


Tales of the Rays

Though several features were added, including Mirrage Weapons and Shadow Battles, Bandai Namco announced that Tales of the Rays is shutting down at the end of May. Mirrogems will be available to use until the last moment, so enjoy it while you can. 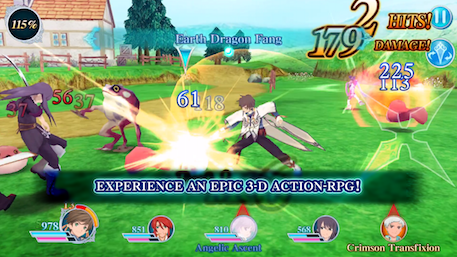 Coming straight from the TV show, it's time for the Stig to get behind the wheel of the fastest tractor in the world. Harvest vegetables as fast as you can with the beastly 500hp monster tractor.

You've got a handful of new items to play around with this time. As well as getting your hands on an AK-15, you've got a new armour tier (4), new skin, chat in the battle search screen, and general fixes. 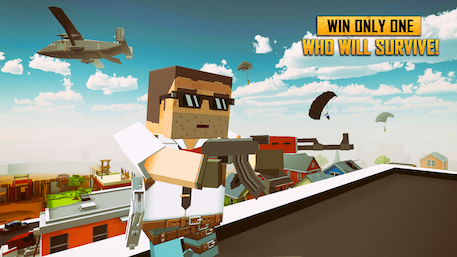