PUBG MOBILE is a whole new battle royale world for mobile gamers, and if you’re not experienced with PlayerUnknown’s Battleground or any other battle royale games, then these tips are going to be essential.

We’re running through the loot and equipment you’ll be finding in the world, what they do, and why you’ll need it to survive.

Stick close to our advice and stock up and you’ll have earned a chicken dinner of your very own very soon.

These weapons are good when you’re starting out and great for close range skirmishes in the more populated and cramped environments, but when heading for the final circle they’re pretty much useless.

Grab these at the start, a sub machine gun is better than a pistol, but trade up for our next item ASAP…

Assault rifles are great all purpose guns with good range and fire rates and will allow for a variety of scopes and attachments.

Shotguns are very situational, and frankly, not worth the time for the most part. Eventually, like the pistol and sub machine guns, you’ll grow out of it.

Trade for something better once you can. 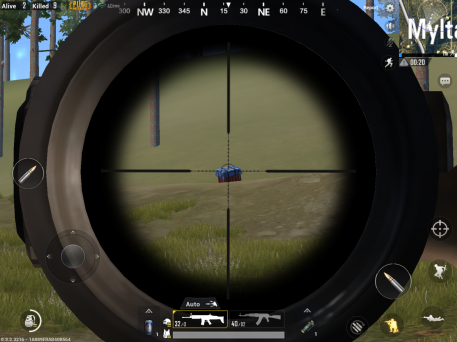 Terrific for long range combat, but not so great for anything else. Although you won’t stick to a sniper rifle while moving about, it might be good to hold for emergencies.

A decent companion to assault rifles.

There’s a small variety of melee weapons, such as crowbars, sickles and more, but none of them are as effective as the frying pan.

As is well known by now, the frying pan allows player to reflect bullets, so keeping it equipped, even if not in your hand, can protect your rear in a tight situation. Always trade up for this.

You’ll also be finding molotov cocktails, grenades and smoke grenades, all of which can be useful but are situational.

These aren’t useful in every game, but definitely come in handy. A grenade through a window when someone is camping in a building is a great way to get a kill. 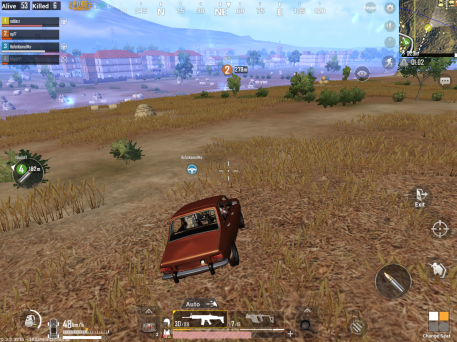 Energy drinks and painkillers are great for running in to that last stand or recovering that last bit of health, while bandages and first aid kits should only be used after a firefight when hiding.

There are so many weapon attachments to find. Scopes, grips, bullet loops, magazines, my gosh, there’s just far too many to mention.

Luckily in PUBG MOBILE they’ll attach automatically, so you won’t have to worry too much about the complicated flowchart of guns and compatible attachments.

This one is obvious, right? It’s ammo. Ammo will only work for guns of the same calibre, and you’ll need it to, well, shoot.

If you don’t have a backpack you’ll fill up fast, so be aware of what you’re grabbing. 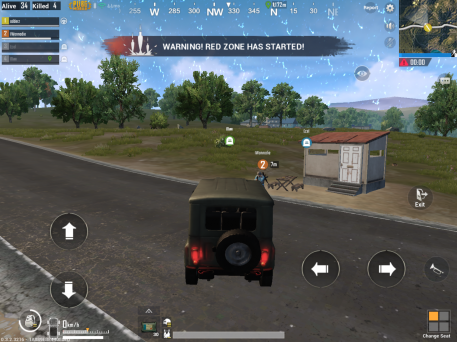 There are three levels of backpack, each with more storage capacity, and you’ll need one in order to pick things up freely.

Again, this will be auto looted and upgraded as you go so you don’t have to worry about it too much, but make sure you search for at least one before moving too far.

Helmets and body armour are both effective and important ways to keep healthy while experiencing the battle royale gameplay. They’ll be equipped automatically, thankfully.

They do, however, take damage when hit. If you’re getting into a few gun fights, you’ll need to replace your damaged armour. 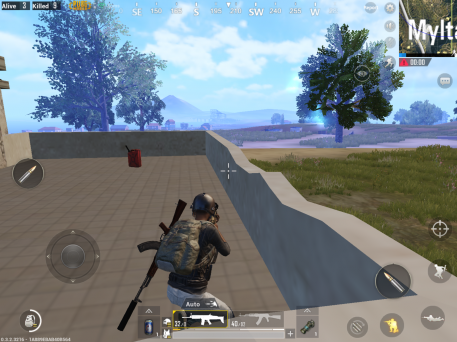