Can the King hurry up please?

Take a pinch of JRPGs, a turn based system and some hexagonal-based maps and you'll have For the King, a peculiar mix of genre that works really well as you'll explore an uncharted land looking for your king's murderer.

You'll be able to make choices in random events, navigate around a huge map and fight in turn based battles in single player or coop. 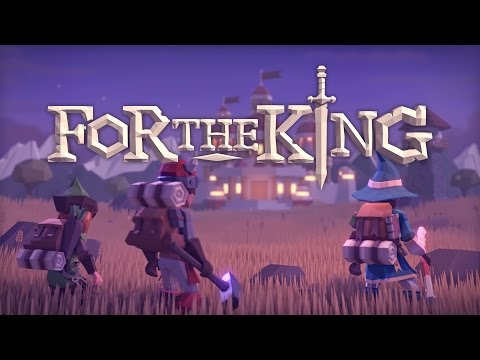 For the King has been received extremely well on Steam with a very positive rating. The game's launching there early April and the developers are already looking at some additional post launch content so this console version should be worth the wait and featured pack.

For the King is scheduled for release on Nintendo Switch in Early 2019.
Source